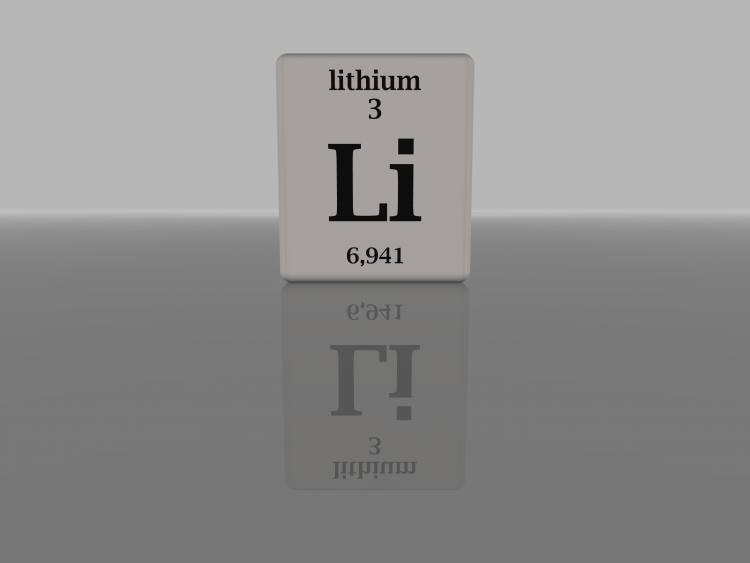 Lithium is a highly sought-after chemical element that is a crucial component of batteries used in EVs.

The Canadian-based mining company forecasts that its 55,000-acre site will produce 160,000 tonnes of 6% lithium spodumene a year over a 10 year period. 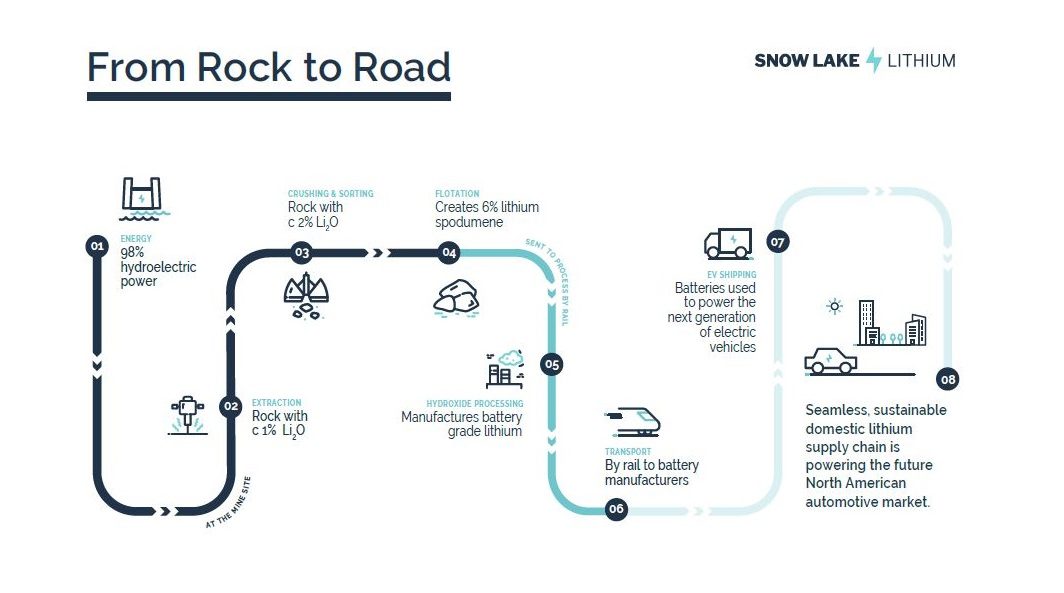 To create a lithium hydroxide processing plant in the region, Snow Lake Lithium is seeking an OEM to enter in a joint venture so that a seamless domestic supply chain can be established.

The firm believes that for North American OEMs to remain competitive long term, they need to source components like lithium domestically to shorten supply chains and cut any dependence on China and Asia.

“If we don’t act now to secure a seamless lithium supply chain from rock to road, the North American car industry will not exist in 10 years’ time.”

As Snow Lake Lithium is based in the Manitoba region, this makes it ideally placed to serve the North American automotive industry.

With access to the US rail network via the Artic Gateway railway, the company will be able to reduce transportation from thousands of miles by road and boat to just several hundred by train.

Mr Gross explains that the processing plant will also benefit the miners living in the Manitoba region.

“Mining runs through Manitoba’s DNA, the evolution of the electric vehicles supply chain offers a once in a generation opportunity to deliver economic growth and secure a sustainable future for mining for the province. We are working closely with Manitoba Province to develop the right conditions to make the most of this opportunity.”