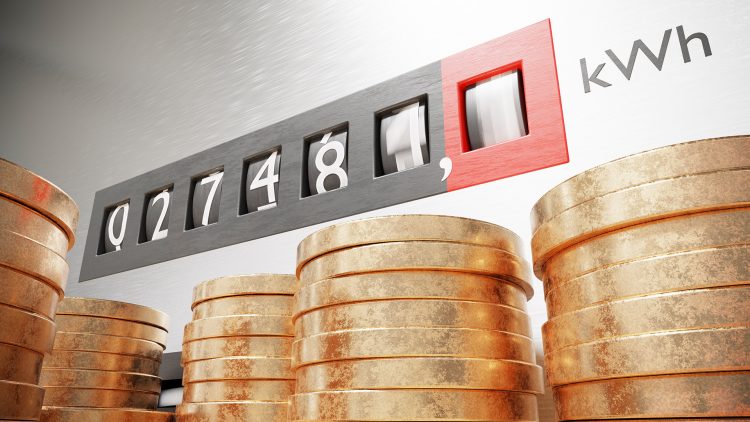 As governments and energy companies respond to global changes, one thing is certain: UK energy bills could be set for a hike of more than 50%. It’s natural to assume that EV drivers will be hard hit by the changes, but the reality is that one clever piece of technology means that they will still stay ahead of their internal combustion engine (ICE) driving fellows. WhichEV looks at the latest data from Select Car Leasing.

Overall energy prices for UK households continues to rise – which affects EV and ICE drivers the same. However, as petrol and diesel prices increase, the price-on-the-pump remains the same all day. EV drivers are able to recharge a sizeable amount during the cheapest periods. Specialist suppliers like Octopus have a tariff called ‘Go’ which gets you prices as low as 7.5p/kWh for 4 hours in the early morning. With a 7kW charger, that would let you pick up 28kWh for £2.10. On most EVs that would be ‘half a tank’, so charging like this for two nights in a row, would mean you could ‘fill up’ for less than a fiver. This is around the price of three litres of petrol or diesel now.

By using average electricity kWh prices and the increasing cap rate in April 2022, Select Car Leasing has calculated the price-per-charge cost for 10 of the most popular EVs – before and after the energy price rise. What’s more, they’ve also estimated how much EV drivers can save by simply charging during off-peak hours on their electric charging tariff (i.e. avoiding the temptation to plug-in as soon as you get home).

According to David Lewis, Electric Lead at Select Car Leasing, EV drivers who charge at home once a week can save as much as £1,037 on their annual charging bill by making sure they have the right tariff and choosing the right time to plug-in.

“EV motorists, despite using home energy to charge their vehicles, have a key advantage compared to other drivers. They’ll benefit from being able to lower their electricity bills by opting to charge during off-peak times. The upcoming rise in energy prices highlights the further benefits of switching to electric – even with energy prices increasing, you’re still fuelling a car for as little as £2.28.”

In 2010, over 75% of the UK’s electricity came from coal and gas, with only 6.5% coming from renewables. The decade that followed has been called the ‘Green Industrial Revolution’ and in 2020 we managed to generate over 43% from renewables. The government has targeted 100% from renewables by 2035 (although the argument as to what counts as ‘renewable’ will surely rumble on). There is no end to the positive reports coming through on greener energy.

Despite all of the increases, it still makes strong economic sense to move to greener personal transport.