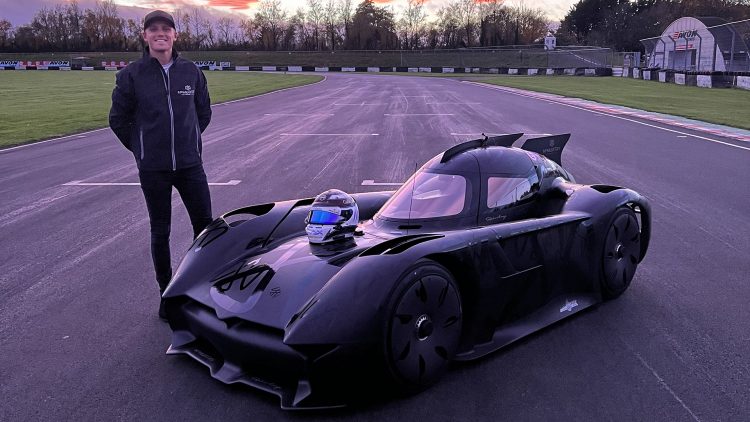 Max’s role will be to test the EV at numerous race circuits and work closely with McMurtry’s engineers to ensure the Spéirling reaches its full potential. 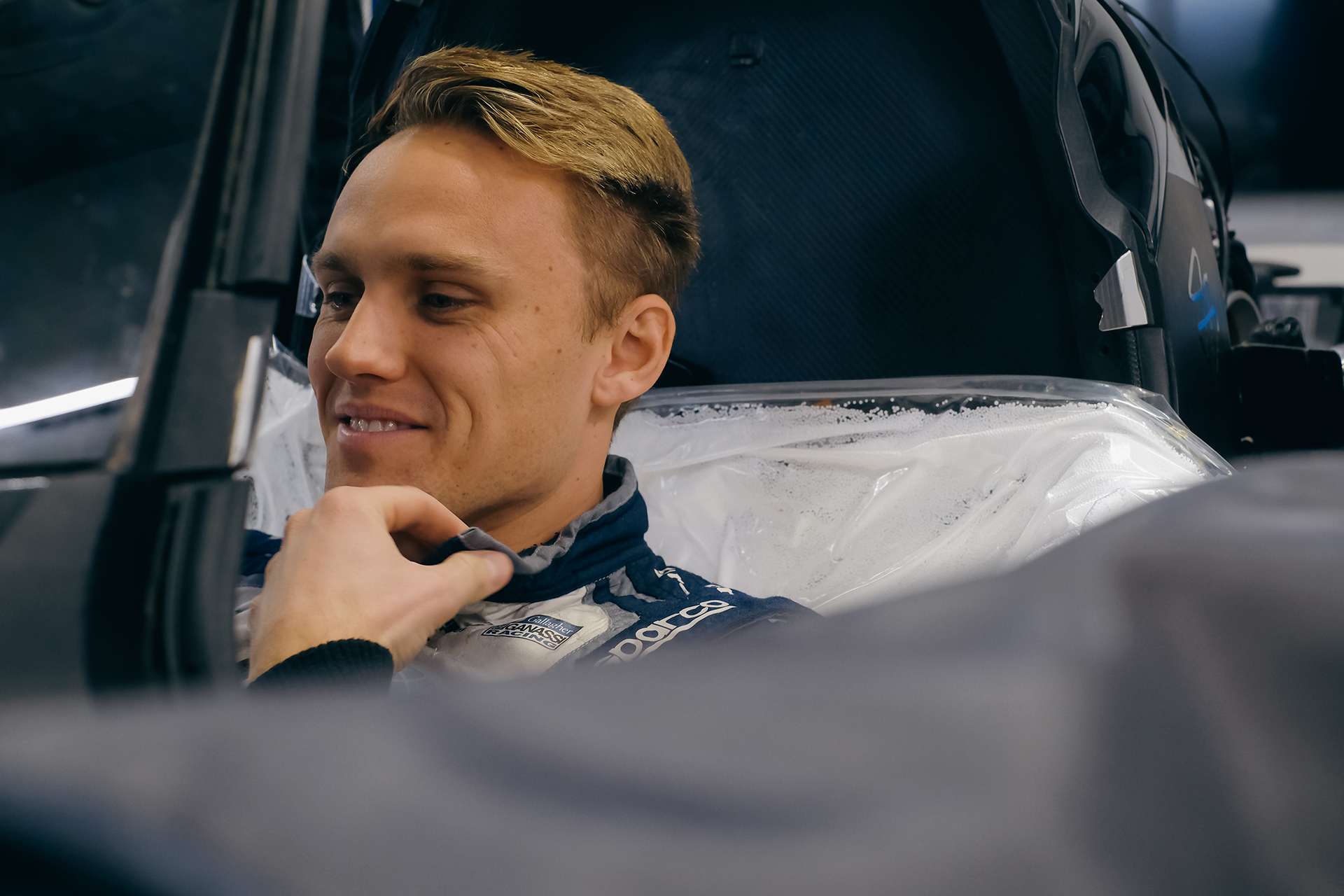 McMurtry will benefit from Max’s considerable racing expertise to create an “unbeatable driving experience for future customers,” said the company in a statement.

“It’s a huge honour to be given the opportunity to become head development driver for McMurtry,” said Max Chilton.

“The company is really reaching new heights in the performance EV world. The team have spent over four years developing the Spéirling, a car which will really show the world what performance can be achieved with all electric power.”

Mr Chilton added: “I am excited to see what we can achieve in the future, particularly developing a road car which has always been on my long-term list to achieve.”

The all-black Spéirling features a 60kWh battery giving a 350-mile WLTP range and a top speed of over 200mph. 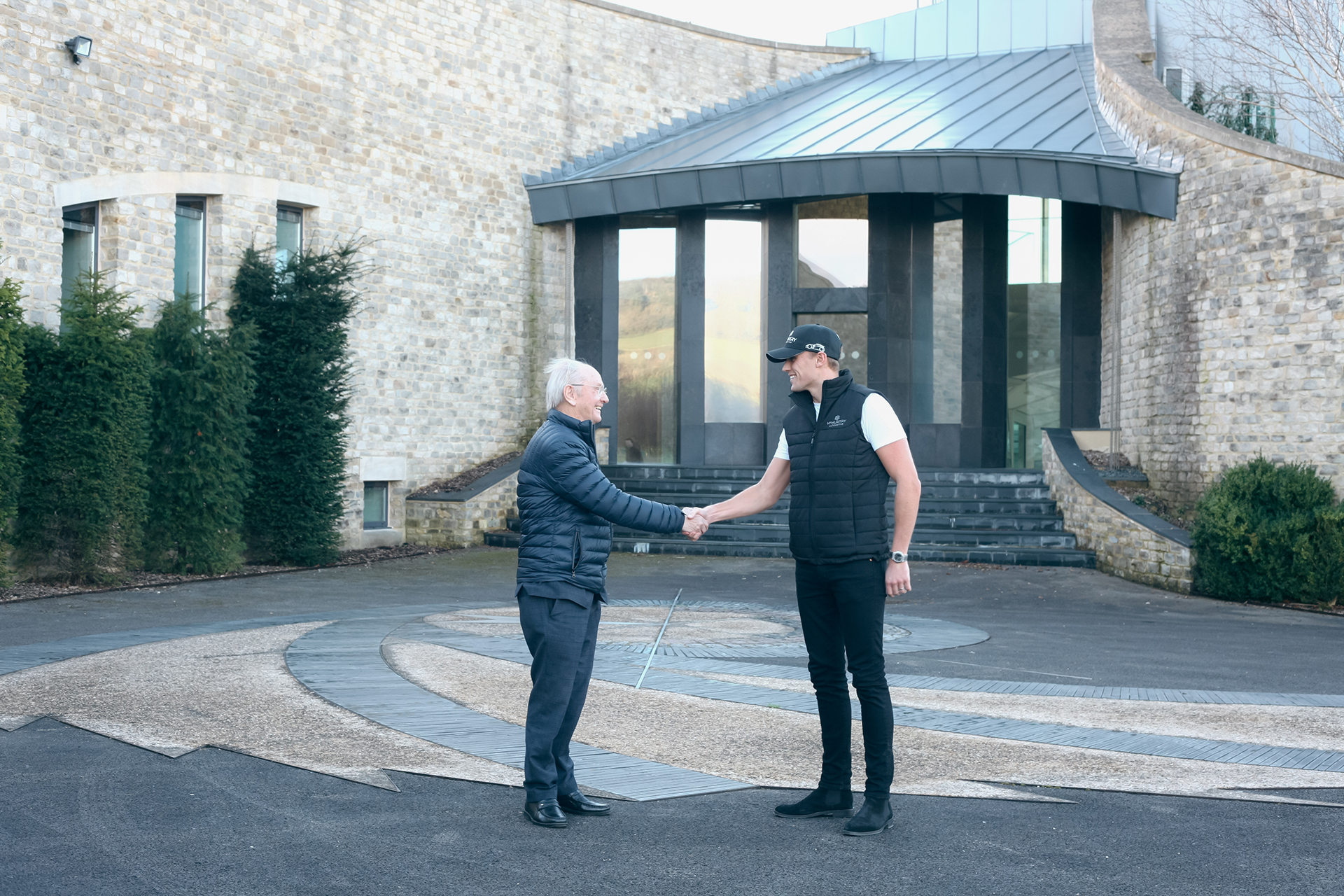 It was unveiled in July 2021 at the Goodwood Festival of Speed. Over the winter season, the Spéirling was put through its paces completing its first round of development testing.

Managing director of McMurtry Automotive Thomas Yates said: “Fresh from six seasons of competition in IndyCar and previously having competed in Formula One, Max will bring a wealth of motorsport and driving experience that will undoubtedly help us to reveal the performance potential of the Spéirling and get us closer to our record breaking goals.”