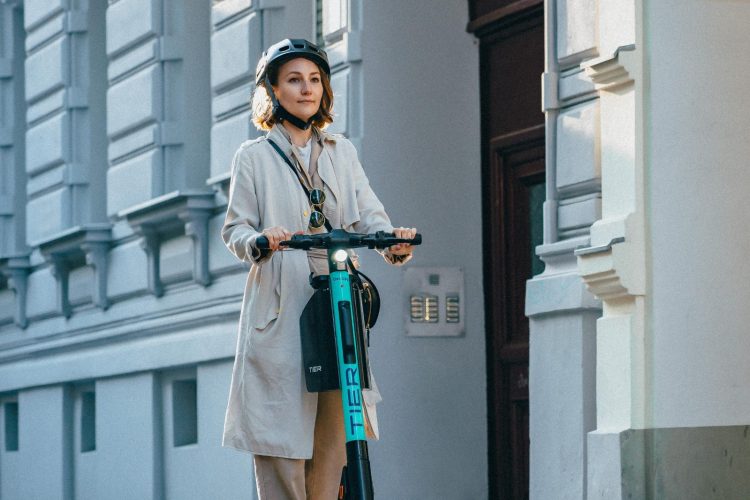 E-scooters are the fastest growing mode of micro-mobility in the UK.

According to micro mobility publisher ZAG Daily, 12 operators introduced over 20,500 e-scooters to UK roads in 2021. They were ridden more than 10 million times.

Currently, the UK is in the midst of a nationwide e-scooter trial set up by the Government’s Department for Transport.

One of the primary aims of this evaluation period is to build robust evidence about the safety of these electric vehicles in order to inform legal changes that may be necessary after the trial period ends.

WhichEV spoke with one of TIER Mobility’s general managers to understand more about the company and what it has been doing since the trial began to improve its users’ road safety.

Who is TIER Mobility?

TIER is Europe’s leading shared micro-mobility provider on a mission to change mobility for good.

The German company helps cities reduce their dependence on cars and move towards a zero-emission future by providing people with e-scooters, e-bikes, and e-mopeds. 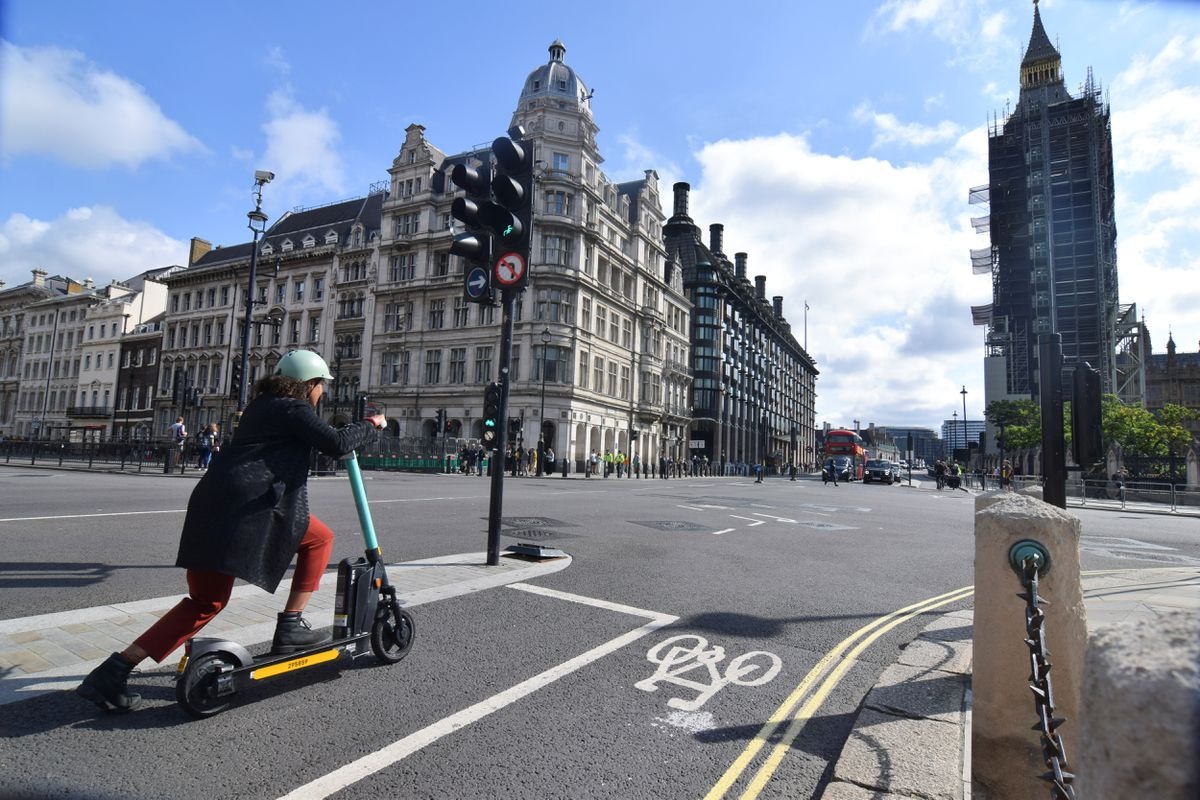 It operates in 170+ cities across 18 countries in Europe and the Middle East.

If you live in London or York, then you will have probably seen people whizzing around on TIER-branded e-scooters as that’s where it currently operates in the UK.

Raising the bar in safety-standards through a UK Safety Board

“Before we put a single vehicle on the ground, the work TIER did was establish how we are going to do this in a responsible way that is safety first,” says Georgia Yexley, TIER’s General Manager for UK and Ireland.

“So that meant we set up an independent safety board before we launched our service that was made up of experts, including doctors, COVID safety representatives, disability awareness groups, charities, and basically really did the homework to ensure that we were asking all the right questions.”

As no operator has all the answers, TIER invites scrutiny through its Safety Board to stress-test the business’s planned policies and explore best safety practices.

“So, for example, in London, while the speed limit for electric scooters set by the Department for Transport was 15.5mph, we self-imposed a 12.5mph cap in London, because of the advice of our safety board.”

Many e-scooter falls are caused by riders losing balance when striking road surface obstacles like cracks and potholes.

To ensure TIER’s scooters can navigate these obstacles they are fitted with 12-inch front wheel tyres (the largest on the market), which are then mounted on shock absorbers.

These tyres were seen as the most effective during testing, having been put through their paces on various road surfaces.

Each scooter is also fitted with a licence plate so they can be easily identified. 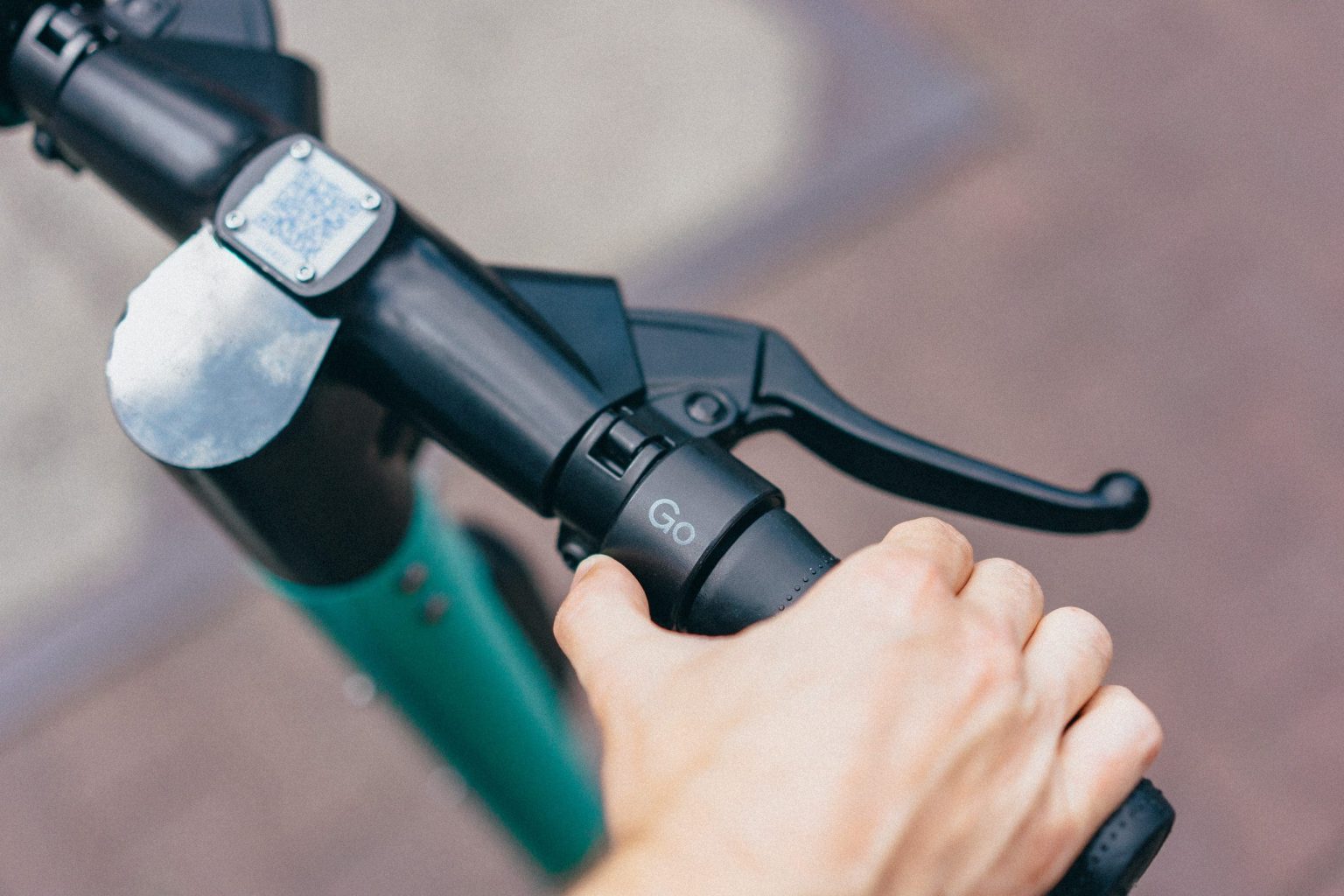 “This is a really important tool to make sure that we're able to capture things like near misses, or if people are misbehaving, so we have a method for us to identify which user or which ride was taking place or what those problems were,” says Yexley.

The hardware innovation team developed a smart box underneath the handlebars that contains a foldable helmet compliant with European EN1078 standards.

Though helmets are not a legal requirement in the UK, they are strongly recommended.

Signing up through the app

Once this has been validated, they then go through TIER’s mandatory safety training in the app.

“This advises you about road safety features of the scooter and is basically an overarching guidance of road craft and how to actually use the vehicle safely on the street and what the rules of the road are,” says Yexley.

TIER has mandatory parking zones in both London and York – which means that riders can only park their scooters in specific locations. These virtual parking bays are managed using GPS.

This is to support equity of space and prevent riders from leaving scooters strewn across pavements, presenting trip hazards and street clutter.

Coupled with this is a speed zone feature to comply with local laws where the speed of e-scooters is automatically reduced to 8mph in ‘go slow’ areas. If a rider ventures into a ‘no-go’ zone, the scooter will come to a safe stop.

Who are TIER’s street patrol team?

All e-scooters are regularly examined by a patrol team dubbed ‘Rangers’ that check for general wear and tear.

“Pretty much every scooter that we have on the streets will be touched in a day,” says Yexley. 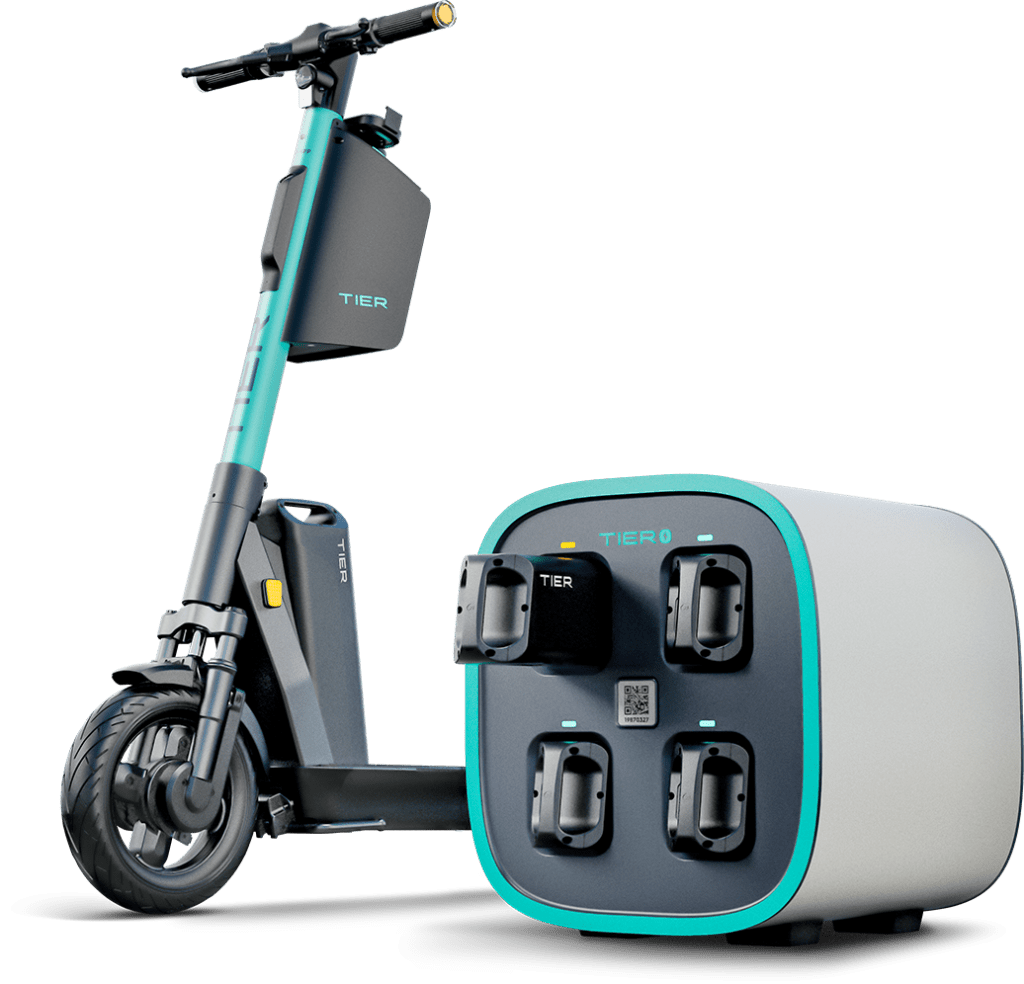 This includes checking every part of the scooter is in full working order, such as the tyres, indicators, lights, brakes, and battery.

If any item does not pass the check the vehicle is brought into TIER’s warehouse to be fixed and made ready for redistribution.

“But then we will regularly bring them into the workshop for a full review as well,” explains Yexley.

“And we also have methods if there are any issues on the scooter for riders to report them directly to us.”

How does TIER stem drink riding?

“Obviously akin to drink driving on any mode of transport, a lot of this is about education and making sure that people understand it is against the law,” says Yexley. “We've done some huge multi-million-pound safety campaigns across London throughout the trial, both on general safety guidance, but also specifically around the risk of drink riding. And we also repeat that education in our app multiple times.” 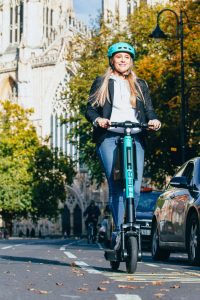 Within the app itself, TIER launched an industry-first ‘anti-drink-riding’ feature with ride-hailing app FREE NOW.

Between 9pm and 4am on a Thursday, Friday and Saturday, anyone attempting to use a TIER e-scooter is asked whether they have been drinking alcohol. If they respond “yes” they are told not to use the e-scooter and an in-app notification will swiftly direct them to book a taxi via the FREE NOW app.

Another operator called VOI – which has a big presence in the UK – is experimenting with the world’s first reaction test for e-scooters to quell riding under the influence.

If a player receives a certain score they pass the test, though it is possible for riders to unlock the scooter regardless of their results.

As Yexley points out: “People can misbehave on any mode of transport and there is no silver bullet to controlling that behaviour and so we need to educate the public, we need the right regulation and legislation in place, and we need to throw all the technology solutions at this that we can to discourage drink riding.” 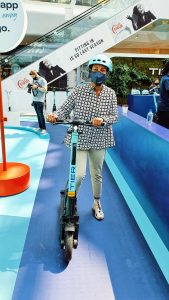 A big announcement came last week when TIER revealed that it is partnering with University College London’s PEARL team and two other e-scooter operators to develop a ‘universal sound’ to help stop collisions and improve safety.

“It’s vital transport works for everyone, and is safe and inclusive for those with different needs,” says Mike Bell, leader of national public affairs at the charity Thomas Pocklington Trust which supported the research.

“Introducing a clear, recognisable sound to e-scooters will help protect blind and partially sighted people and other potentially vulnerable road users by helping them to detect when a vehicle is approaching.”

Development of the sound will kick off next month and will be trialled in London with the aim to inform an industry standard for operators across the UK to adopt.

March 2022 was the (extended) official date when the UK trial of e-scooters was set to conclude, but now a decision on the legislation of e-scooter use has been delayed until at least November this year.

As TIER’s ultimate goal right now is to introduce this new mode at a national level, it is working in collaboration with its competitors.

“We don't want things to be going wrong for other operators by any stretch,” says Yexley. “What we want to see is a real strong collaboration across the industry to introduce the mode in a responsible way, that is safety driven, and that actually progresses the opportunity for this industry at a national level.”

AFC to power Extreme E’s ODYSSEY 21s for another season

AFC to power Extreme E’s ODYSSEY 21s for another season