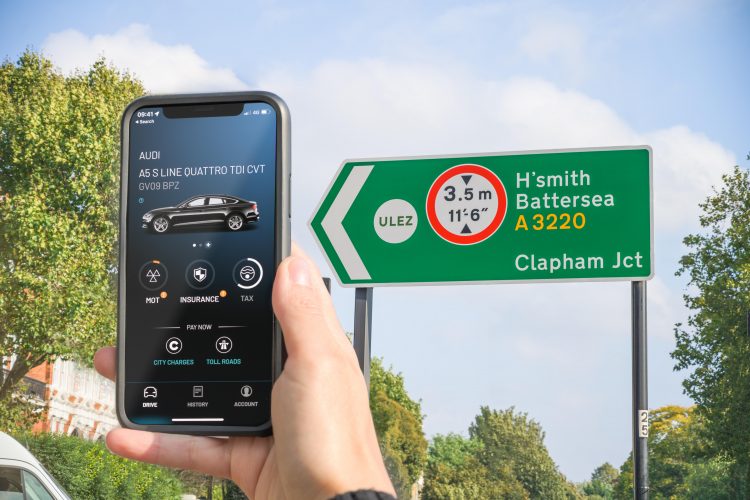 With the expansion of the Ultra Low Emission Zone (ULEZ) that came into effect on Monday, London’s non-compliant drivers are predicted to be fined up to £864m in the first six months, according to vehicle management app Caura.

With the ULEZ impacting one in 4.6 London cars, Caura’s research show that there are 565,000 pre-2005 petrol or pre-2016 diesel vehicles on the roads, which are not compliant with the new zone’s emissions standards. 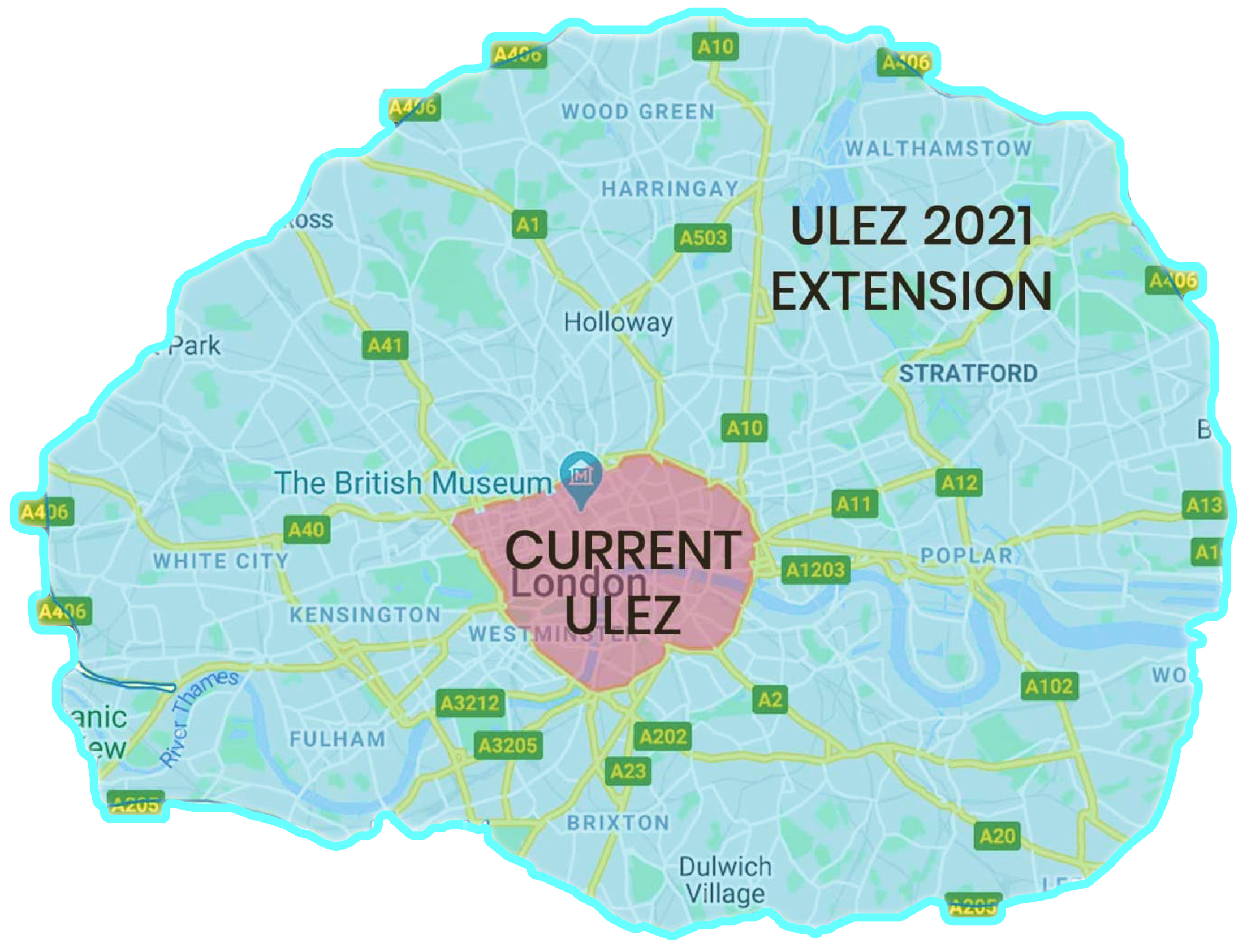 Operational 24/7, every day of the year except Christmas Day, the newly defined ULEZ runs up to the North and South Circular roads in London and means drivers passing through this area will have to pay a £12.50-a-day levy. Those that fail to pay the fine by midnight on the third day after their journey could be charged up to £160.

Caura’s mission is to make life easier for motorists by enabling users to pay for all car-related charges, including London’s Congestion Charge and ULEZ, in one app.

Sai Lakshmi, chief executive and founder of the company, said: “Caura is the first app of its kind, bringing all aspects of vehicle admin into a single app, allowing drivers to manage a growing number of city, toll, and clean air charges across the country, from one place.” 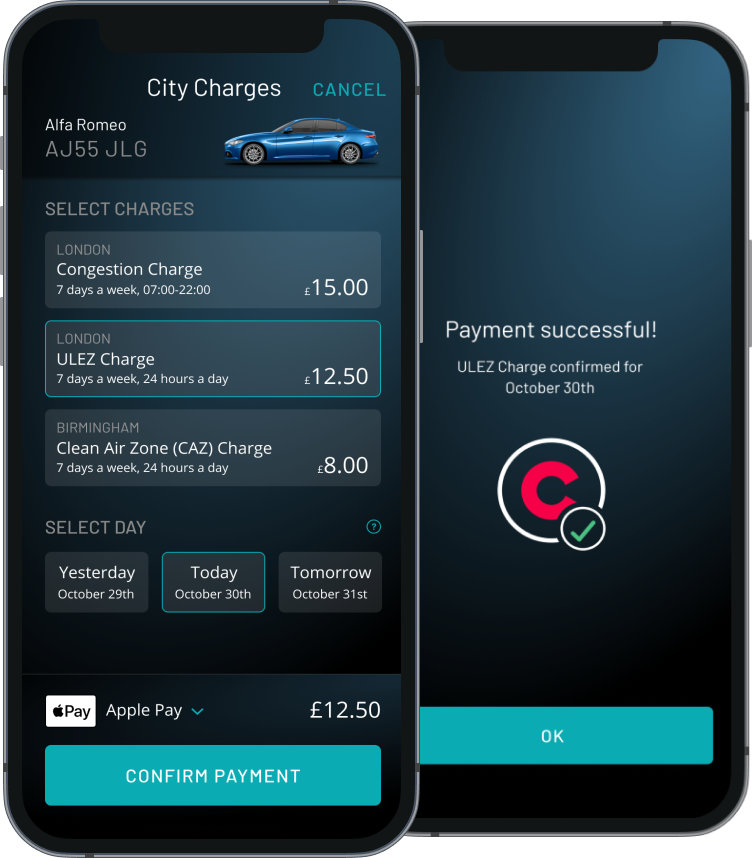 As the UK aims to cut back on its greenhouse emissions, more areas around the country will have Clean Air Zones (CAZs), and so Caura will continue to update these zones within its app to remain up to date. Other features available in the app include MOT reminders, toll charges and parking payments.

In July this year, Caura raised $4.2m to expand its products. Funding was led by TwinFocus Capital Partners, with participation from InMotion Ventures (the CVC arm of Jaguar Land Rover), Road Ventures, Pareto Holdings and Quiet Capital. One of Caura’s aims is to use this funding to embed its platform into vehicle infotainment systems so that all car-related payments can be managed from the seat of a vehicle.

Caura is available to download for IOS and Android via the App Store and Google Play.