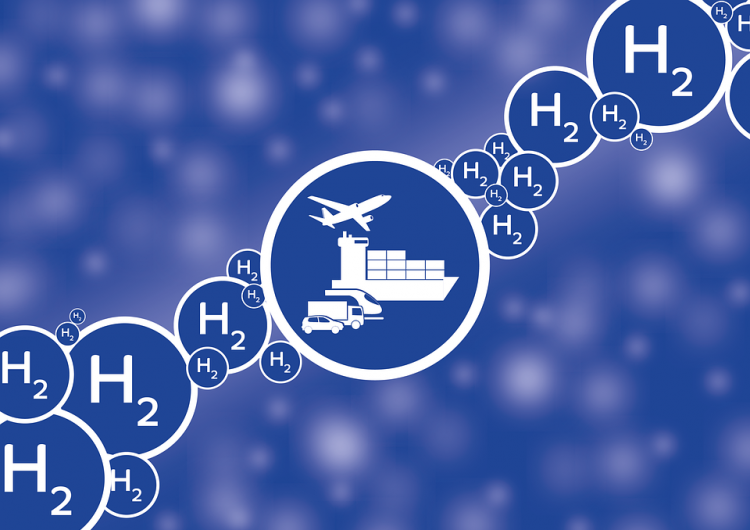 Under the terms, Ryze and JCB will take 10% of the Australian company FFI’s green hydrogen production, which comes from 100% renewable sources.

Commencing early next year, FFI hopes to produce 15 million tonnes of green hydrogen for the world by 2030, rising to 50 million tonnes per year in the 2030s.

FFI will manage the supply and logistics to the UK market whilst JCB and Ryze will distribute the green hydrogen around the country.

This deal is a significant step for the UK in helping it achieve its goal of Net Zero.

Dr Andrew Forrest, FFI Chairman, said: “The reduction in greenhouse gas emissions associated with replacing fossil fuel with only two million tonnes of green hydrogen is the equivalent of taking over 8 million cars off the road – almost a quarter of the UK’s entire fleet.”

The announcement comes as world leaders gather in Glasgow for the UN’s COP26 summit where they will lay out their plans to further reduce their carbon footprint.

“Our agreement signals the first major shift in the global commercial landscape from fossil fuels towards the real, practical, implementable solution that is green hydrogen. We are delighted to announce this ground-breaking initiative at the critical climate forum of COP26,” said Dr Forrest.

An extended offtake agreement will also be evaluated for green hydrogen to be supplied to the European market, as well as agreeing to evaluate collaboration opportunities to accelerate green industry manufacturing centres.

Jo Bamford, the entrepreneur who founded Ryze, said: “We are walking the walk on green hydrogen and now we want the Government to show its commitment to the sector by investing in buses, trains, trucks, ships, aircraft and the entire green hydrogen supply chain.”