Fiat has announced that its new all-electric E-Ducato van will be equipped with a unique battery technology. 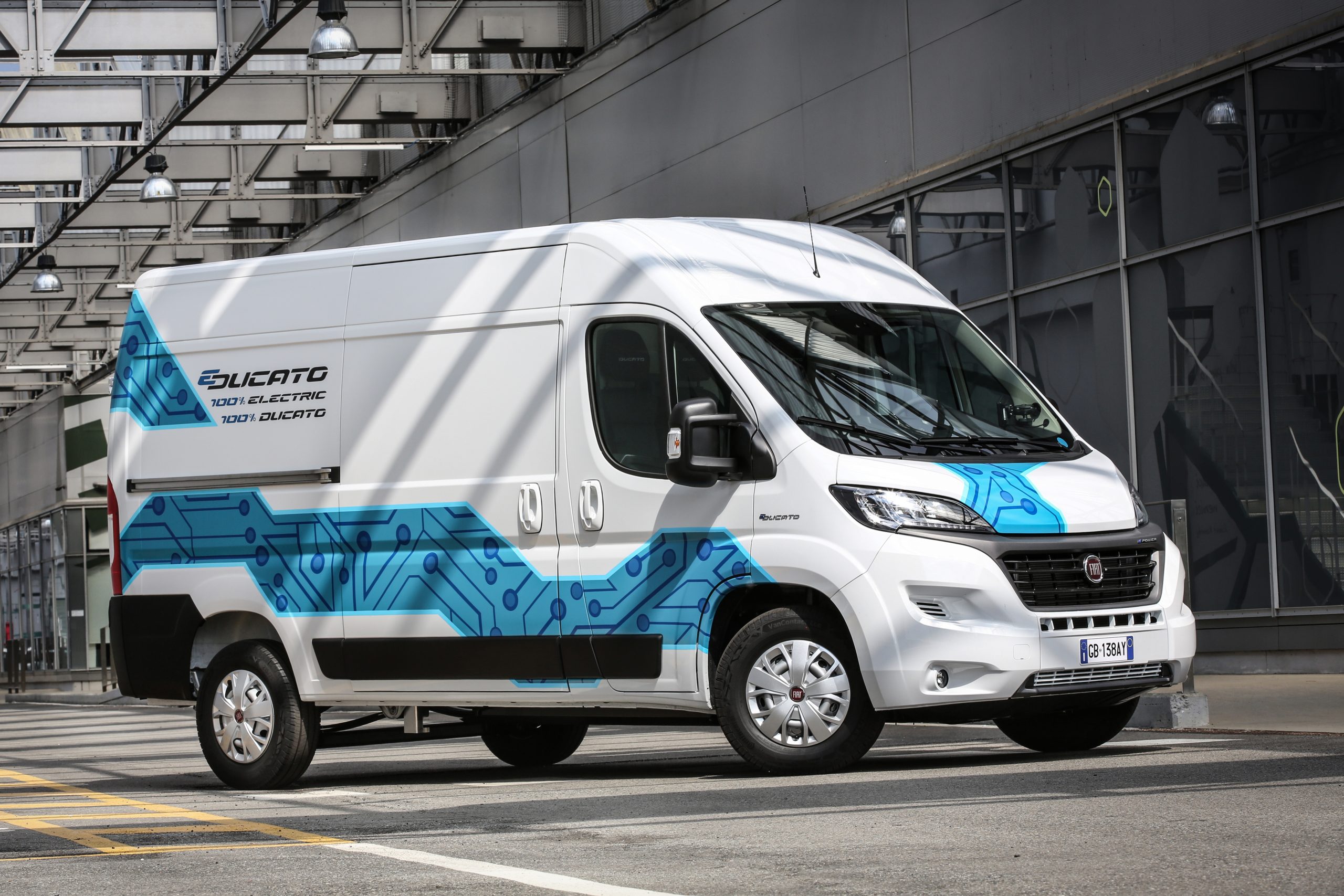 Working in contrast to how battery packs operate in alternative electric LCVs, should one of the battery modules drop out in the E-Ducato, then the other modules will automatically pick up the slack so drivers can continue their journey.

The E-Ducato has three to five battery modules depending on the size of battery fitted. The 47kWh and 79kWh batteries both come with Recovery Mode as standard. The van has a range of between 113 and 230 miles (WLTP), depending on the variant.

Like its internal combustion engine counterparts, the E-Ducato has a payload of up to 1,950kg and maintains the same cargo volumes of between 10m3 and 17m3, meaning there is an E-Ducato for every eventuality. 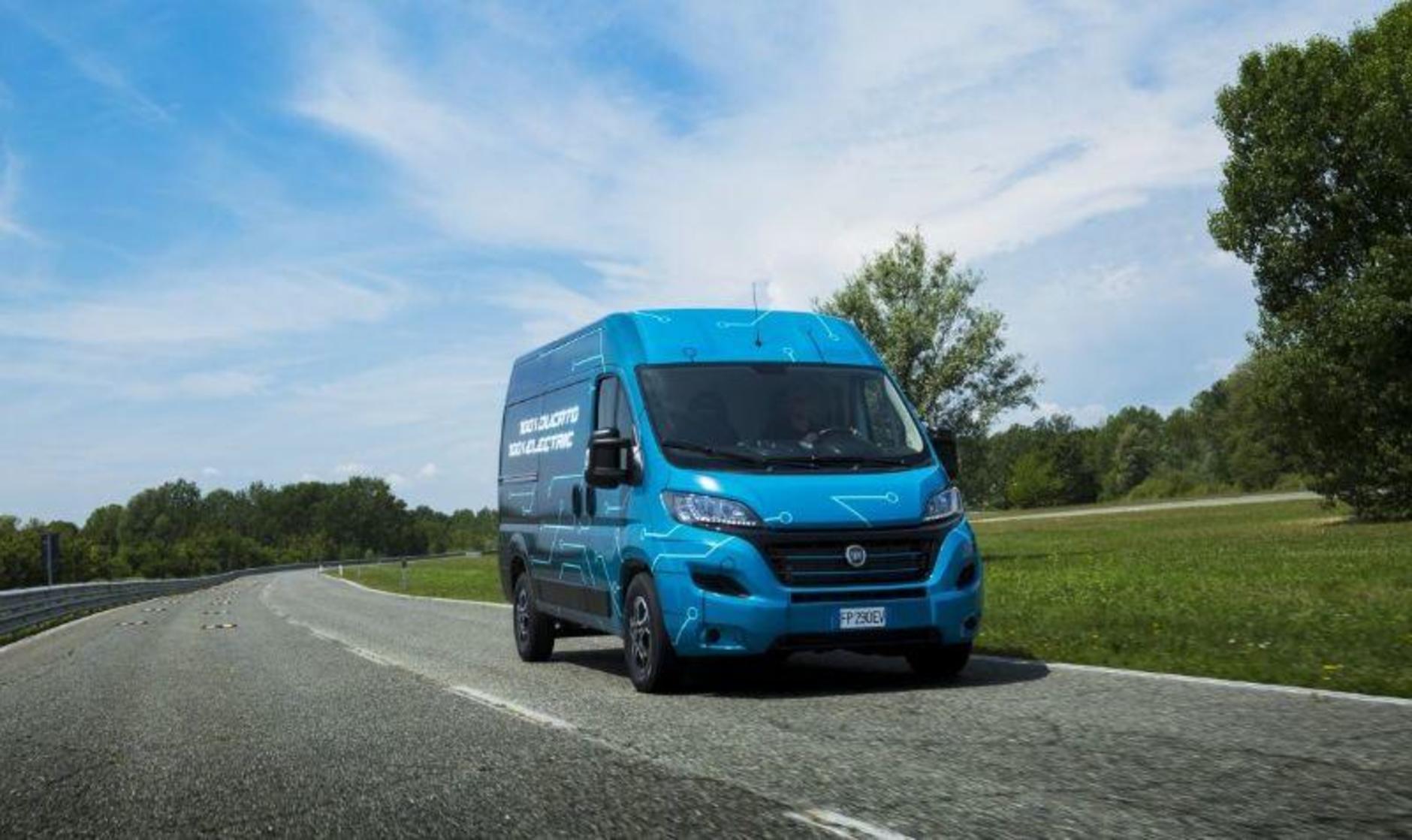 As WhichEV reported, Fiat has also launched ‘Pro Fit by E-Ducato’ technology, which will allow businesses to track how much they could save on their fleet if they were to go electric with the E-Ducato.