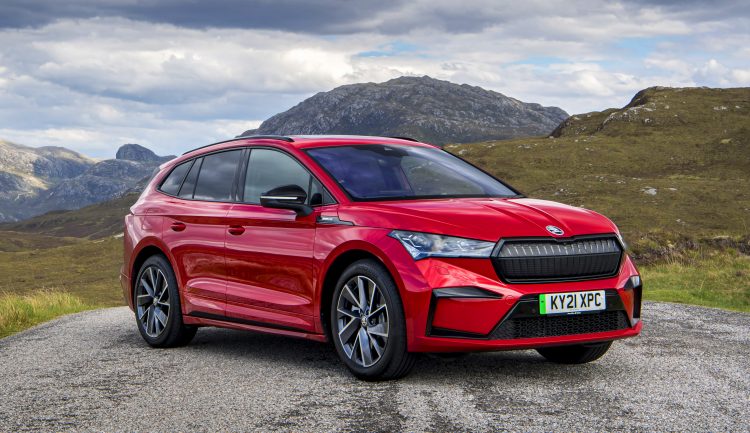 Škoda is expanding the Enyaq iV electric SUV line-up with the arrival of a new, all-wheel drive 80x SportLine model.

The 80x SportLine is fitted with a second electric motor that drives the front axle. The combined 195kW output of the front and rear motors means that it is also the fastest Enyaq iV with a 0-62mph time of 6.9 seconds. 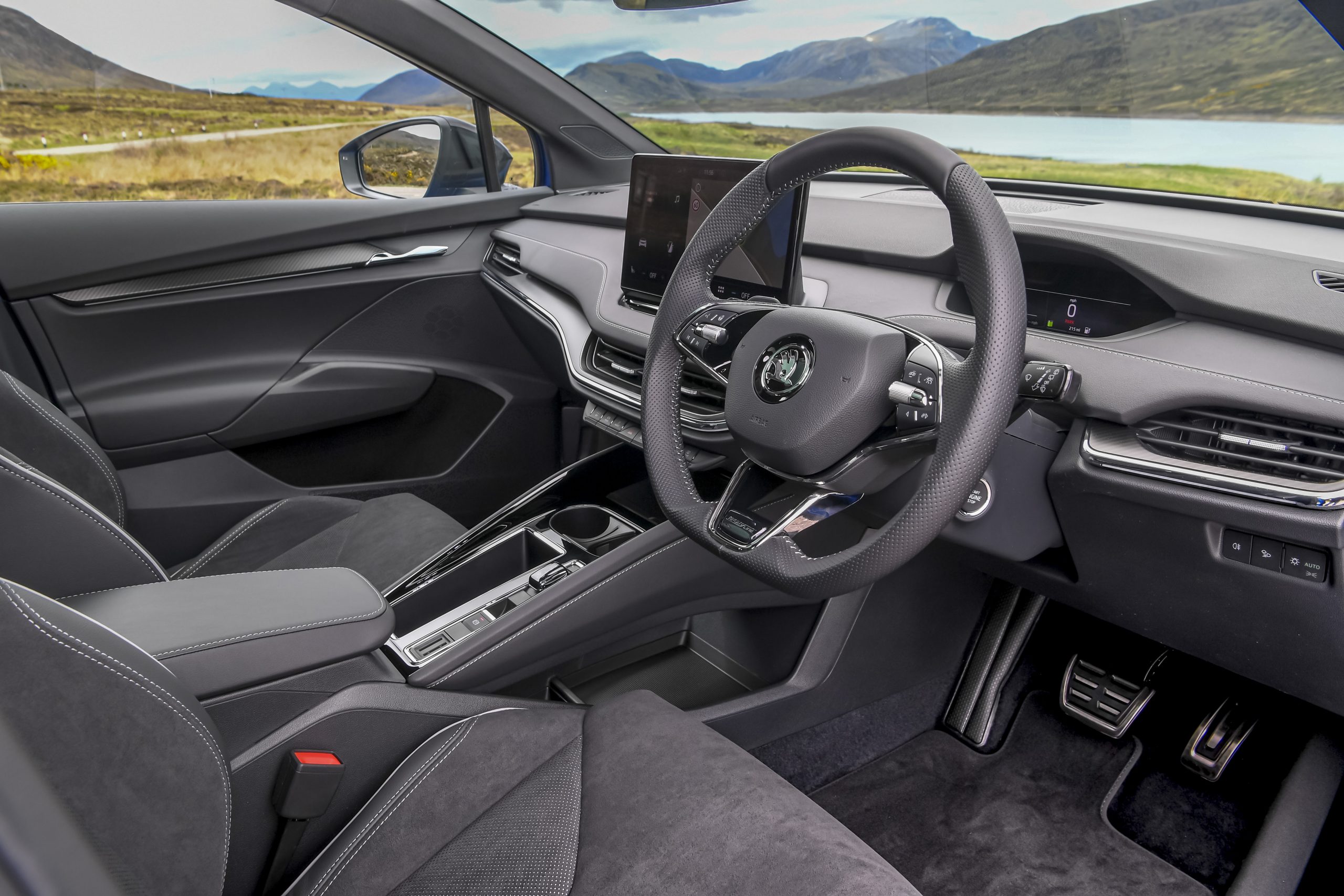 The new model has a WLTP range figure of 303 miles. Official consumption is 3.5 miles per kWh under WLTP test conditions. The 80x SportLine models are equipped with 125kW rapid charging capability as standard, which means the newcomer can charge from 0-80% in as little as 38 minutes when connected to a 150kW+ DC rapid charger. A charge from empty to full will take around 13 hours on a domestic wallbox with an output of 7.2kW.

The new Enyaq comes with full LED Matrix headlights as standard. Each Matrix high beam module features 24 LEDs, which can be controlled individually and enable the driver to always have the high beam on, without dazzling other road users. 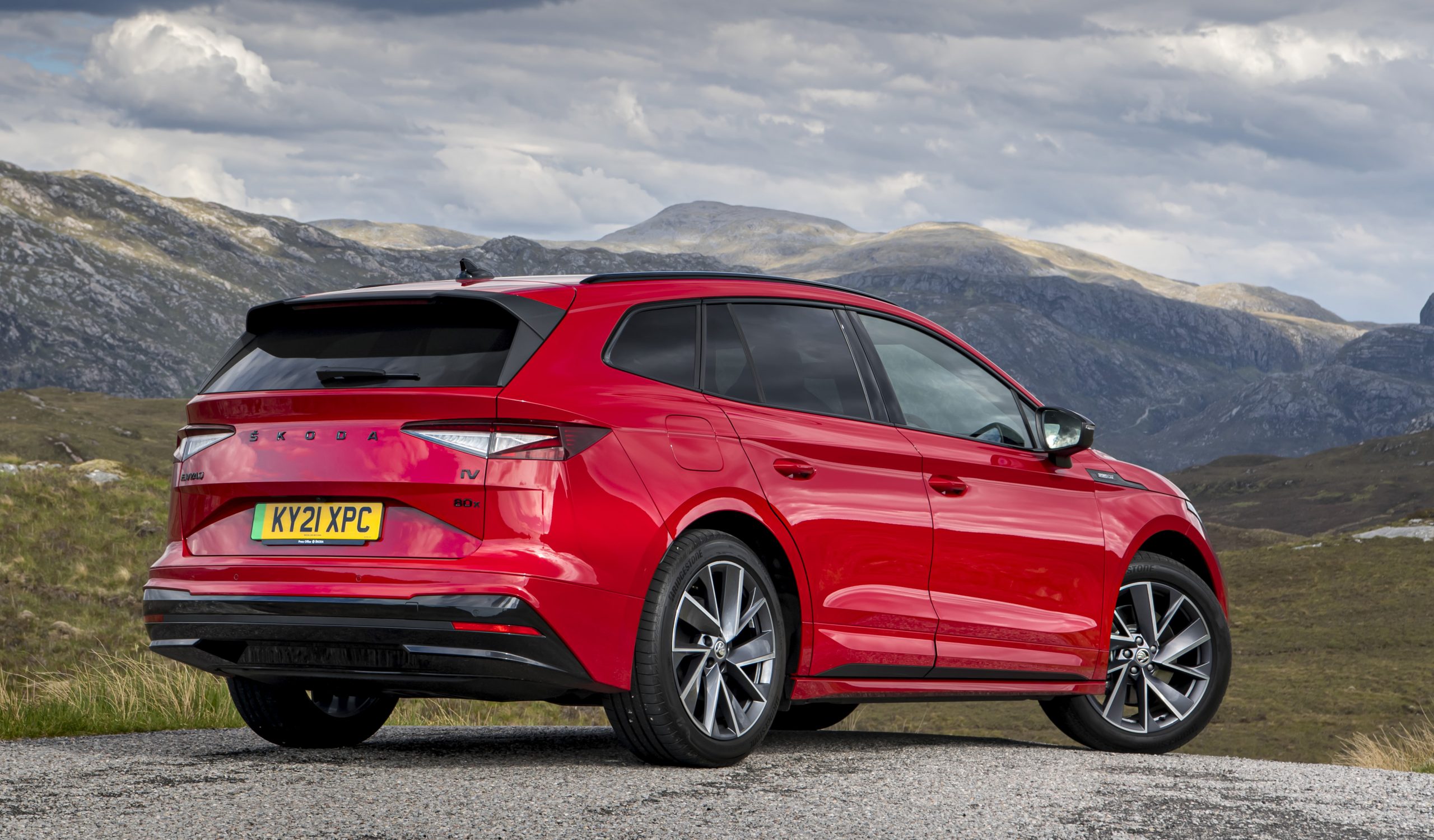 Meanwhile, inside the 80x SportLine’s upholstery and roof lining are predominantly black. The dashboard is upholstered in a black synthetic leather with grey contrasting stitching and features carbon-effect trims, which provide visual highlights and can also be found on the door panels.

As WhichEV reported, the Škoda Enyaq iV has been awarded a top five-star rating by the Euro NCAP safety assessment programme, making it one of the safest vehicles currently on the market.