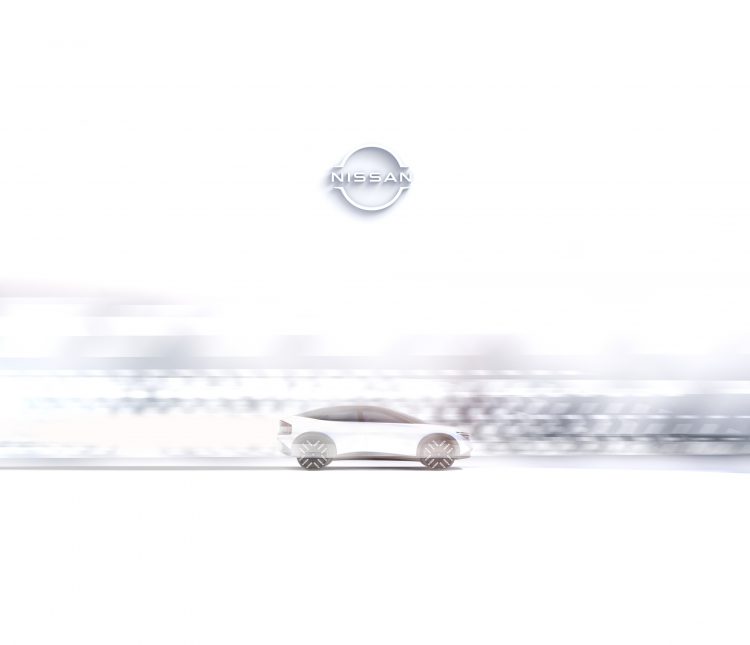 The Nissan EV36Zero, centred around the record-breaking plant in Sunderland, will supercharge the company's drive to carbon neutrality and establish a new 360-degree solution for zero-emission motoring.

The transformational project has been launched by Nissan and its partners Envision AESC, a global player in world-leading battery technology, and Sunderland City Council.

Comprised of three interconnected initiatives, Nissan EV36Zero brings together electric vehicles, renewable energy and battery production, setting a blueprint for the future of the automotive industry, according to Nissan President and Chief Executive Officer, Makoto Uchida.

“This project comes as part of Nissan's pioneering efforts to achieve carbon neutrality throughout the entire lifecycle of our products,” he said.  “Our comprehensive approach includes not only the development and production of EVs, but also the use of on-board batteries as energy storage and their reuse for secondary purposes.” 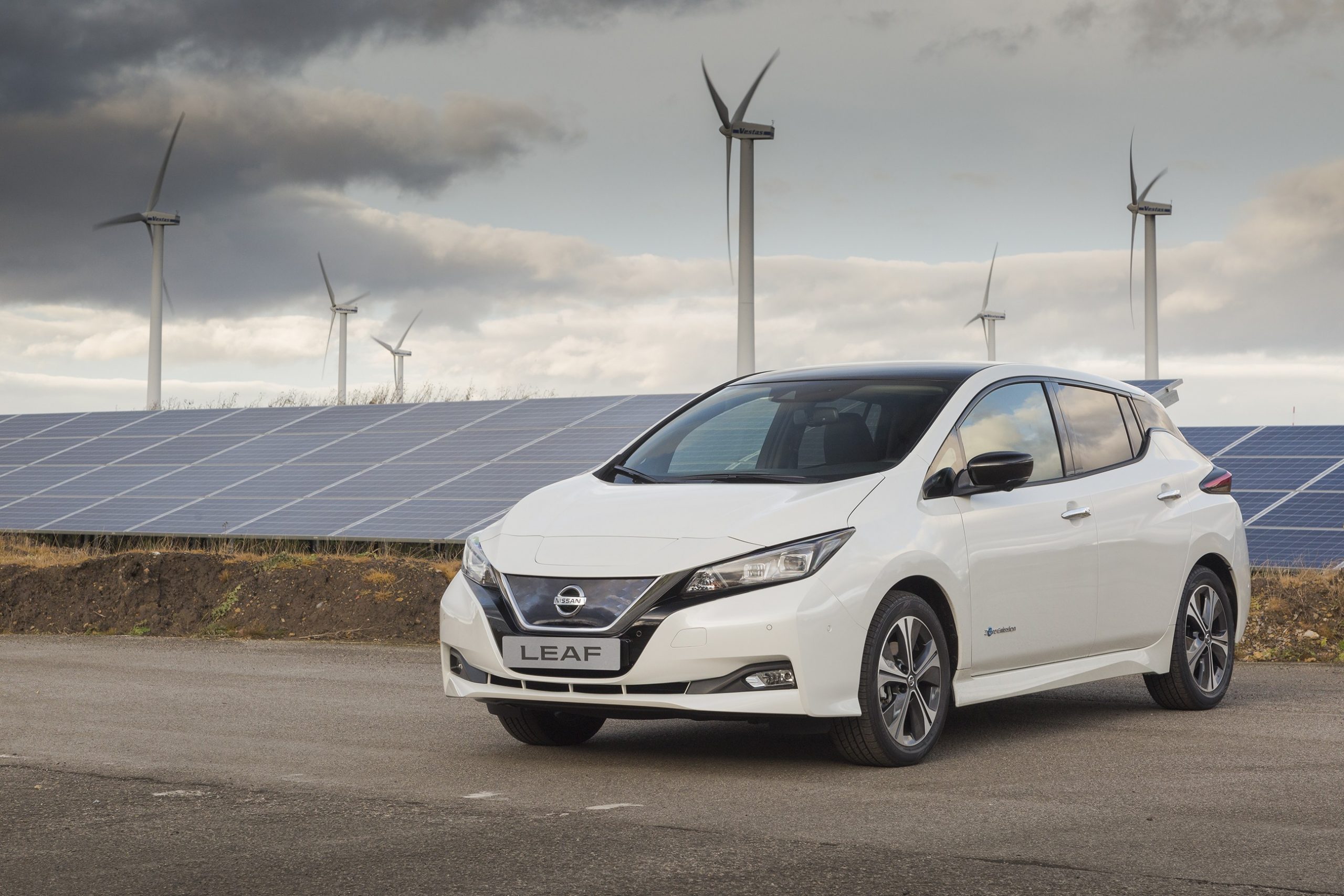 Envision AESC, the battery arm of global green tech company Envision Group, will deploy integrated AIoT smart technology to monitor and optimize energy consumption, manufacturing and maintenance at its new Gigafactory, enabling it to rapidly increase production and provide batteries to power up to 100,000 Nissan electric vehicles a year.

The tech giant will invest £450 million to build the UK's first Gigafactory on the International Advanced Manufacturing Park, adjacent to the Nissan plant, powered by renewable energy and pioneering next-generation battery technology.

The plan will be generating up to 25GWh and creating 4,500 new high-value green jobs in the region by 2030, with potential on site for up to 35GWh. The new plant will increase the cost-competitiveness of EV batteries produced in the UK, including through a new Gen5 battery cell with 30% more energy density, which improves range and efficiency.

Also, as part of the £1 billion announcement, Nissan will invest up to £423 million to produce a new-generation all-electric vehicle in the UK.

Designed for global markets, UK production will be exported to the European markets traditionally served by Nissan's Sunderland plant. The new crossover will be built on the Alliance CMF-EV platform, with a forecasted production capacity of up to 100,000 units to be installed.

Building on Nissan's historic 35 years of manufacturing excellence in Sunderland, the projects announced today represent 6,200 jobs at Nissan and its UK suppliers, including more than 900 new Nissan jobs and 750 new Envision AESC jobs at its new smart, low-carbon battery plant. The move represents a solid step towards the all-electric future of the nation, according to UK Prime Minister Boris Johnson.

“Nissan's announcement to build its new-generation all-electric vehicle in Sunderland, alongside a new Gigafactory from Envision-AESC, is a major vote of confidence in the UK and our highly-skilled workers in the North East,” he said. “Commitments like these exemplify our ability to create hundreds of green jobs and boost British industry, whilst also allowing people to travel in an affordable and sustainable way so we can eliminate our contributions to climate change.”

Bringing this ecosystem together, Sunderland City Council is also leading a project that aims to deliver a 100% renewable electricity ‘Microgrid' that will save 55,000 tonnes of carbon annually.

With the ability to incorporate the existing Nissan wind and solar farms, initial plans suggest there could be as many as ten solar farms created, with an anticipated 132MW generation, and with a direct connection to renewable energy from the UK grid for ‘firm' supply to Nissan and automotive companies located on the adjacent International Advanced Manufacturing Park.

A first-of-its-kind, this project is estimated to be an £80 million investment and also includes plans for a 1MW battery storage system using second-life Nissan/Envision AESC batteries.

Sunderland City Council leader, Councillor Graeme Miller, said that the city has ambitious plans and with the help of Nissan they will be possible to achieve.

“We have a commitment to making Sunderland as a city carbon neutral by 2040 and electrification is a key part of that vision,” he said. “Today's announcement places Sunderland at the centre of electric vehicle production in Europe.”

Norton working with University of Warwick on electric motorbike