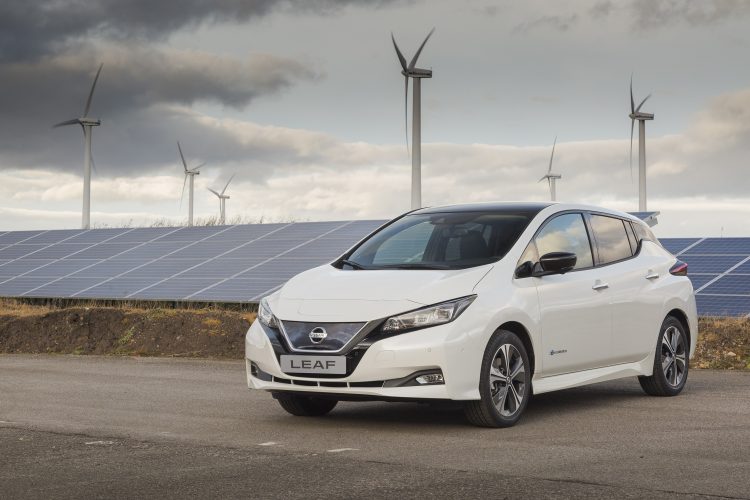 Nissan has announced plans for a major expansion to renewable energy generation at its plant in Sunderland, UK.

The company wants to complement the plant’s existing wind turbines and solar farm with a huge 20MW solar extension.

If approved, the 37,000-panel expansion would result in 20% of the plant’s energy coming from all onsite renewables, enough to build every single zero-emission Nissan Leaf sold in Europe. 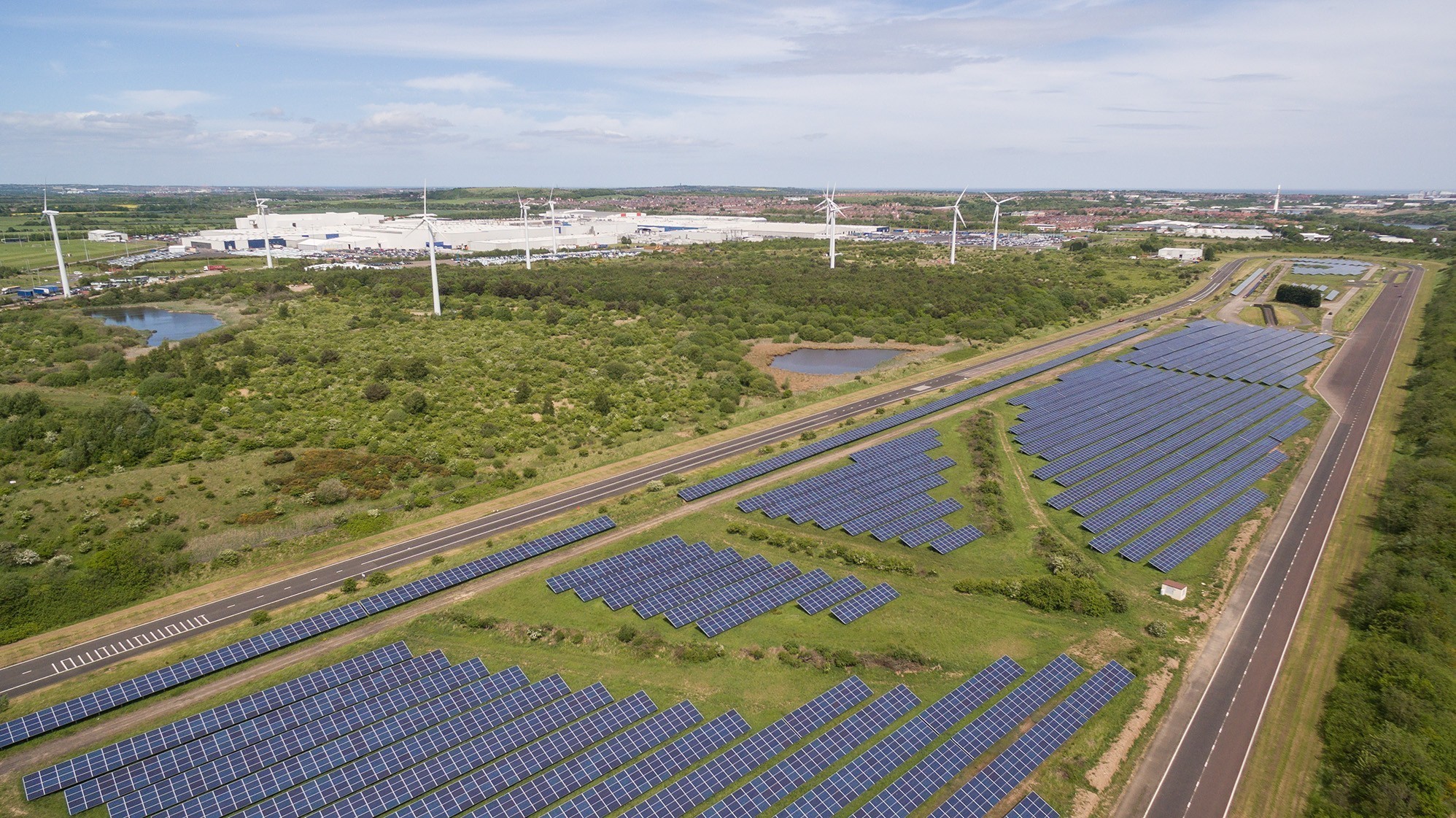 Nissan began integrating renewable energy sources in Sunderland in 2005 when the company installed its first wind turbines on site. These 10 turbines contribute 6.6MW power, with the existing 4.75MW solar farm installed in 2016. The proposed 20MW solar farm extension would take the total output of renewables to 32MW at the plant.

This key expansion would allow Nissan to make the company even more sustainable and inch closer to carbon neutrality, according to Alan Johnson, Vice President Manufacturing at Nissan Sunderland.

“Renewables have already made a big difference to our business and we continue to look for ways to make the manufacturing process more sustainable,” he said. “As our products made in Sunderland become increasingly electrified, our manufacturing operations are an important part of the ecosystem that will take us to carbon neutrality.”

The solar farm is being developed and installed by partner company Engenera. The first step in the process is a community consultation which starts this week, with a full planning application expected to follow later this year. 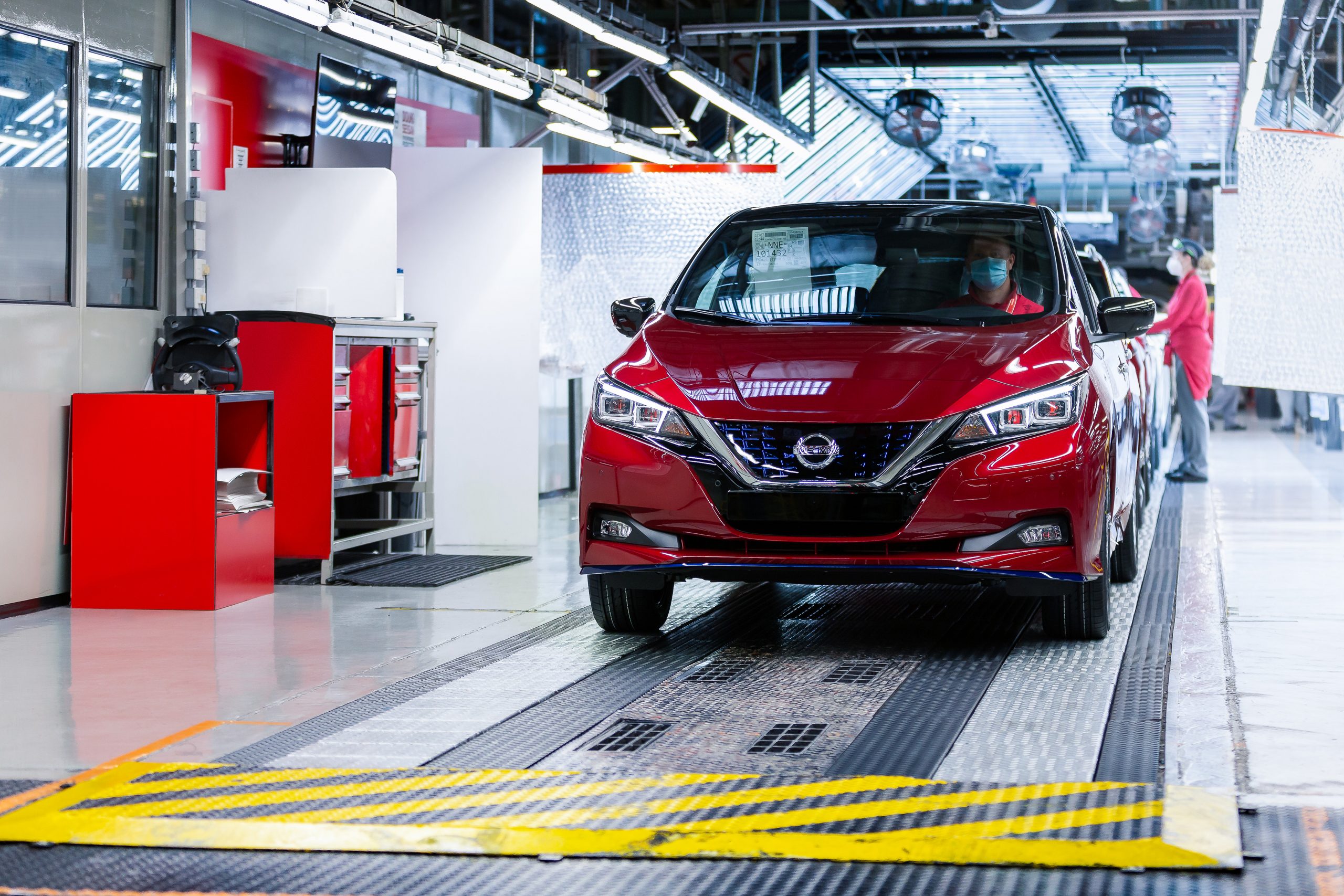 Nissan has set itself the goal to achieve carbon neutrality across the company’s operations and the life cycle of its products by 2050. As part of this effort, by the early 2030s every all-new Nissan vehicle offering in key markets will be electrified, as well as introducing innovations in electrification and manufacturing technology.

We also reported that at this plant in Sunderland the company has achieved a major milestone as it produced the 500,000th Nissan Leaf.