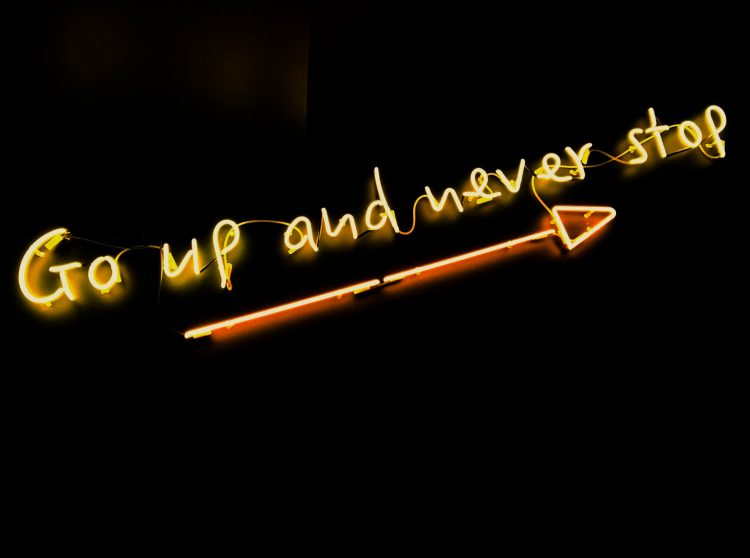 Analysis by Rivervale Leasing has highlighted that the all-electric revolution is well underway in the UK as battery electric vehicles are expected to overtake internal combustion engine by 2024.

The report used the most recent DVLA data for new licenced cars in the UK from 2001 to 2020. It has analysed the trend of the automotive market and revealed how Britain’s most popular makes and models have changed over the past 20 years.

According to the report, in the past five years, new electric registrations have grown at an average rate of around 1.34% per annum, which means that we could see 1.3 million EVs newly registered by 2025, if the trend continues exponentially, matching the current petrol and diesel figures today. That’s 18 times the number of total new electric registrations 10 years ago, or an increase of 1,731%.

Behind this increased uptake of electric vehicle, we can certainly thank the popularity of Tesla and the Nissan Leaf.

Meanwhile, the most sold battery electric vehicle of the past 20 years is the Nissan Leaf with 36,155 registrations. It certainly does not come as a surprise because the Leaf has been one of the most successful EVs worldwide. In fact, we reported that the Nissan plant in Sunderland manufactured the 500,000th Leaf just few months ago. 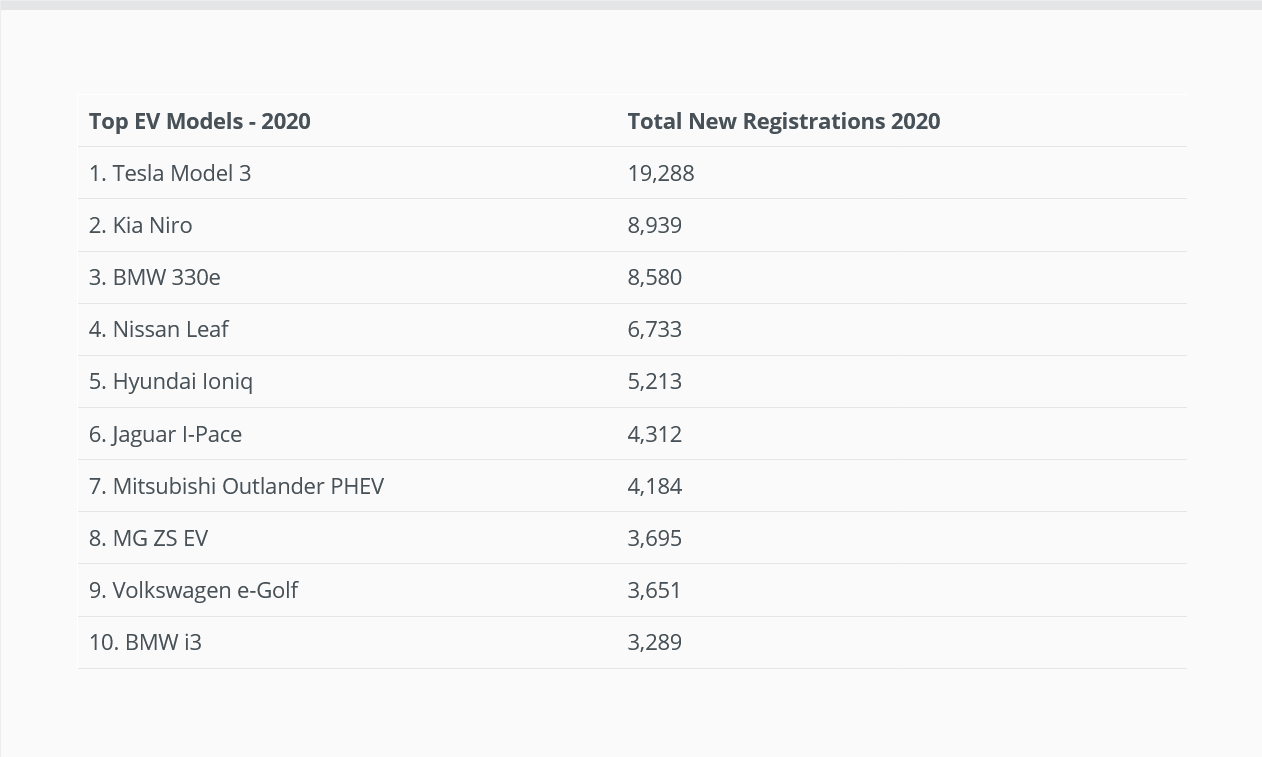 The data clearly shows that a lot of consumers are deciding to make the switch to EVs and truly accelerating the all-electric revolution, according to Bud Johnston, Group Marketing Manager at Rivervale.

“More than ever, drivers want to make the change to an eco-friendly car, which means switching to electric,” he said. “With lower running costs, tax benefits and home charging schemes, Brits can find lots of incentives to drive an electric vehicle.”

Although the Nissan Leaf is the most popular EV of the past 20 years, it failed to make the top 3 of most sold electric cars in 2020. In fact, the market has been dominated by the Tesla Model 3 with 19,288 followed by the Kia Niro with 8,939 units sold. The third place is taken by the BMW 330e.