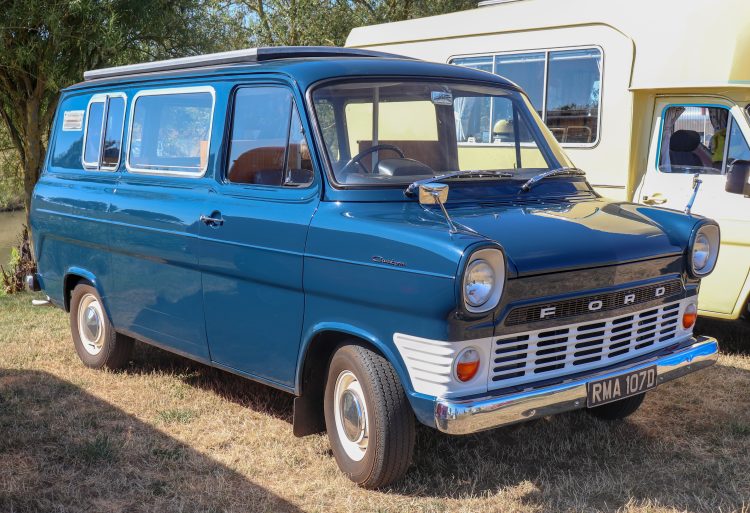 Ford has confirmed that the next generation of Ford Transit Custom range will include all-electric versions.

The new Custom range, which includes the Transit Custom van and Tourneo Custom people mover, goes into production in the first half of 2023 and it will offer all-electric versions for all models.

The American giant is investing at least $22 billion globally in electrification through 2025 and offering electric options for its commercial vehicles is part of this strategy towards electrification.

However, even though Ford is committed to a greener future it is aware that not all commercial vehicle operators will make the move from the conventional internal combustion engine to all-electric vehicles in a single jump. This is why its range of powertrain technologies from mild hybrids through to plug-in hybrids are essential and will continue to be a significant part of the next generation Transit Custom range.

Ford is making a €2 billion investment in its Kocaeli facilities in Turkey to increase vehicle and battery pack production and to create more jobs. This plant will be used to build all versions of the next generation Transit Custom, according to Ali Koç, chairman, Ford Otosan, and vice chairman, Koç Holding Board of Directors.

“We are starting another strategic investment that will help shape the future of the automotive industry,” he said. “Our Kocaeli plants will be transformed into Turkey’s first and only integrated production centre for the assembly of electric vehicles and batteries.”

Ford is clearly gearing up for the all-electric revolution as we reported that the company has increased the size of its charging network in the UK, ahead of the launch of the  Mustang Mach-E performance SUV.