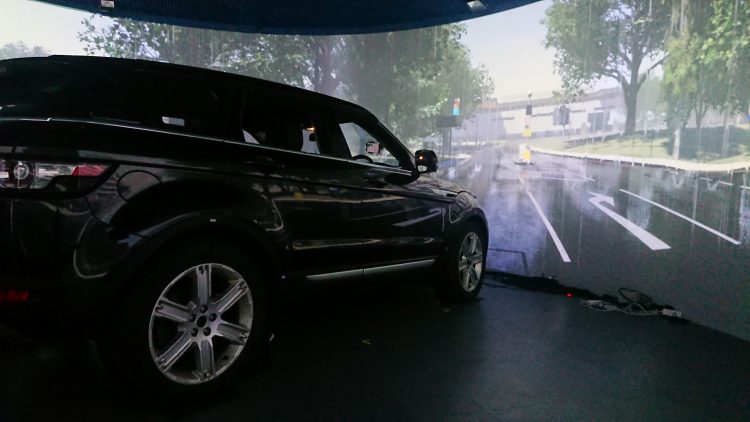 Researchers from the University of Warwick have found out that LiDAR sensors’ effectiveness in detecting objects at a distance in heavy rain decreases significantly.

The paper, ‘Realistic LiDAR with Noise Model for Real-Time Testing of Automated Vehicles in a Virtual Environment’, published in the IEEE Sensors Journal has highlighted that sensor performance degrades as the rain intensity increases and it becomes more difficult for the LiDAR to detect objects.

Traditional LiDAR-based systems rely on an array of invisible lasers or similar tech. These send a huge number of pings out into the world to detect surrounding objects, in order to create a real-time 3D visualisation of the world around the vehicle based on the distance of each laser point. 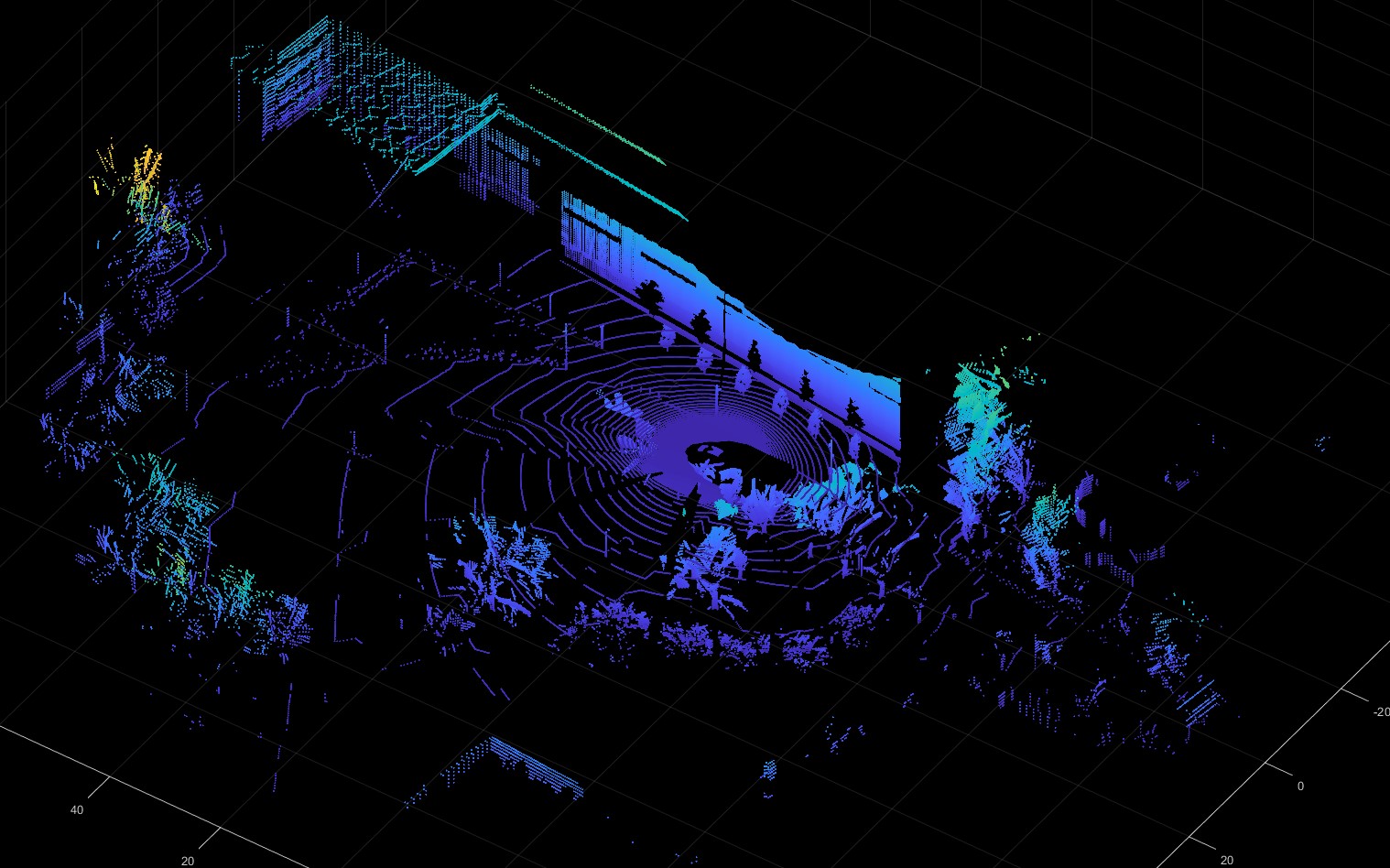 The research team has tested the system using the WMG 3xD simulator and used an autonomous vehicle’s LiDAR sensors in different intensities of rain while driving around a simulation of real roads in and around Coventry.

The simulator is a key part of testing autonomous vehicles so that they can be tested in a safe environment that is the same as a real road.

The experiment shows that if a LiDAR beam intersects with a raindrop at a short distance from the transmitter, the raindrop can reflect enough of the beam back to the receiver, therefore detecting the raindrop as an object. The droplets can also absorb some of the emitted light, degrading the range of performance for the sensors.

Also, the paper pointed out that as the rain intensity increased it became more difficult for the sensors to detect objects. At a short range from the vehicle (up to 50m), several raindrops were erroneously detected. However, at a medium range (50m-100m), this had decreased, but as rainfall increased to up to 50mm per hour, the sensors detection of objects decreased in conjunction with a longer range in distance.

The work done by the researchers has shown a major flaw in the system that needs to be addressed in order to have a safe rollout of the technology in the future, according to Dr Valentina Donzella, from WMG, University of Warwick.

“Ultimately we have confirmed that the detection of objects is hindered for LiDAR sensors the heavier the rain and the further away they are. This means that future research will have to investigate how to ensure LiDAR sensors can still detect objects sufficiently in a noisy environment,” she said.

Multiple companies rely on LiDAR technology to achieve self-driving features, but we have reported that Tesla has taken a different route and will be using a ‘pseudo-LiDAR’ based just on a handful of cameras.