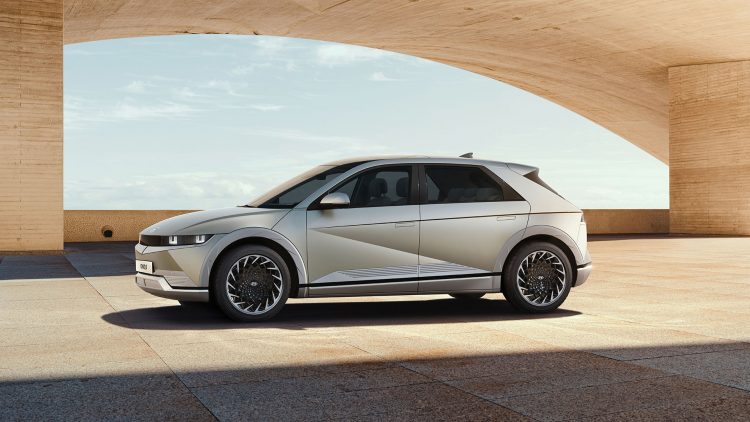 The Ioniq 5, the new all-electric vehicle from Hyundai’s new all-electric brand, seems to already be a homerun for the company as its world premiere was followed by the highest number of European customer enquiries of any new car launch for the brand.

Since the unveiling on 23 February, the company has recorded 236,000 expressions of interest, while the 3,000 units of the limited edition Ioniq 5 Project 45 were almost three times over-subscribed within 24 hours of reservations opening.

The Ioniq 5 has quickly generated a very high level of website traffic and social media engagement from consumers in Europe, more than any other car ever launched by Hyundai, including internal combustion engine options.

The new EV is the first model built on Hyundai Motor Group’s new dedicated architecture for battery electric vehicles, called Electric Global Modular Platform (E-GMP). It is also the first vehicle launched by Ioniq, the all-electric dedicated brand of the South Korean company that is expected to launch two other innovative EVs over the next four years.

The Ioniq 5 is available with a range of power electric configurations. At the top of the electric motor line-up is an all-wheel drive option paired with the 72.6-kWh battery, producing a combined power output of 225-kW and 605 Nm of torque.

There is also a two-wheel drive option with a 72.6-kWh battery that offers a maximum driving WLTP range on a single charge of around 470 to 480 km. 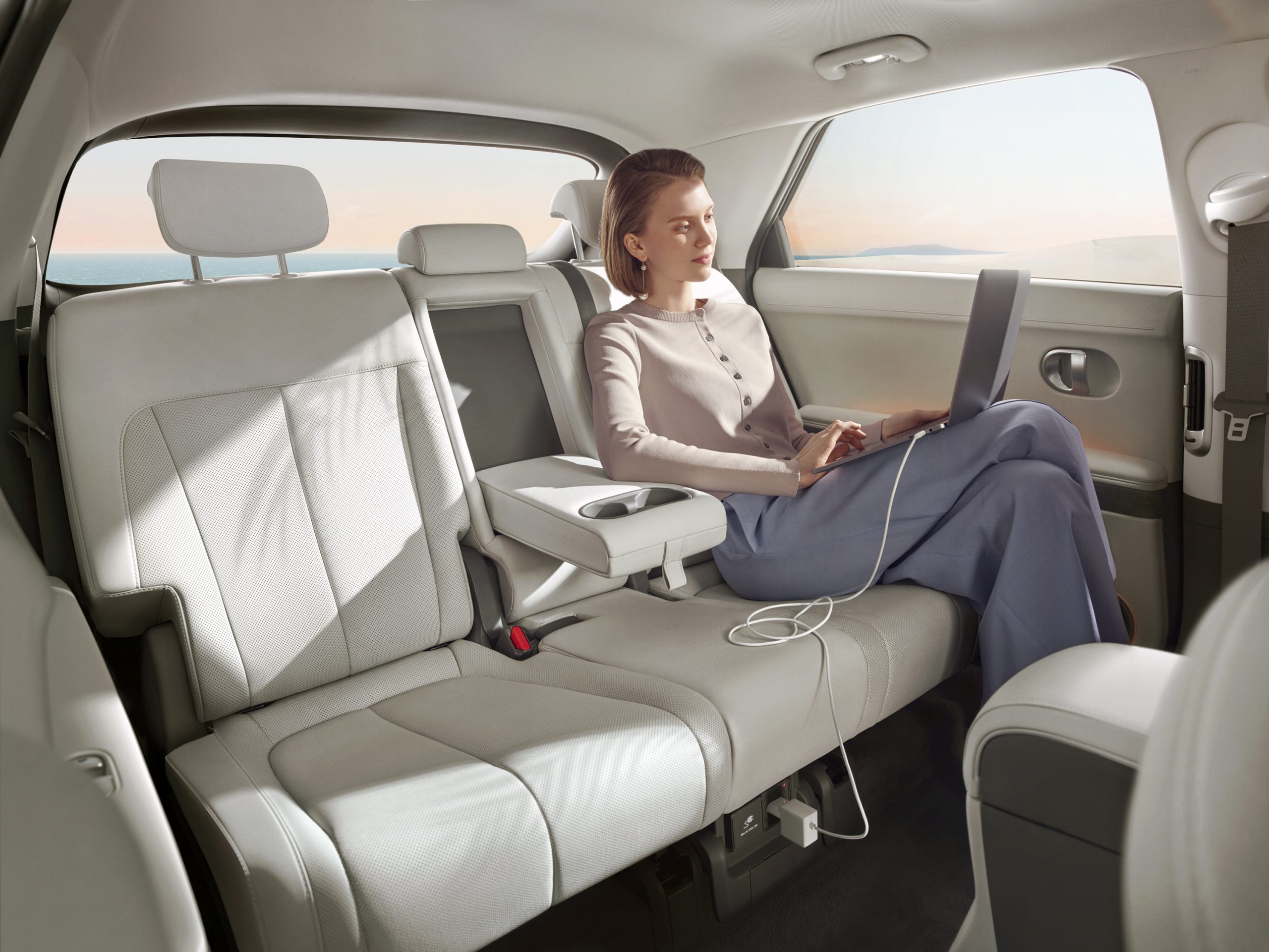 The range of technologies and features available on the new Ioniq 5 shows the commitment that Hyundai has to becoming a leader in the all-electric market according to Andreas-Christoph Hofmann, Vice President Marketing & Product at Hyundai Motor Europe.

“The exceptionally high interest in IONIQ 5 underlines the strength of Hyundai in zero-emission mobility,” he said. “With its ultra-fast charging, long range and customisable interior space, the IONIQ 5 is a game-changer that sets the benchmark in its class – and these outstanding characteristics have immediately proved to be attractive to significant numbers of European customers.”

The goal of the company is ambitious, almost daring, as it aims to sell 1 million battery electric vehicles and take 10% share to become a leader in the global EV field by 2025.