Apple may be releasing self-driving EV in 2024 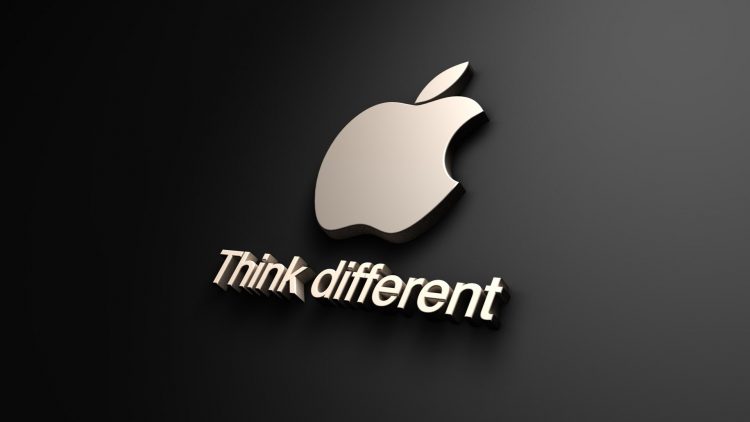 An American tech giant is gearing up to launch a new self-driving electric vehicle, but it is not who you might think. Apparently, Apple is eyeing 2024 as the year when its new battery electric car will hit the road.

Apple has been talking for years about creating a self-driving EV but since 2014, the year when the project “Titan” started, the company has encountered a lot of bumps on the road.

But now Reuters has reported that the company’s project “has progressed enough that it now aims to build a vehicle for consumers.”

Project Titan has not been linear as in 2017, just three year into its development, the company decided to scale back the efforts and instead concentrate on the software and hardware necessary to get a self-driving car on the streets, instead of the car-building side.

However, another major shake-up in the ‘Apple car’ division in 2018 has seen Doug Field, an Apple veteran who had worked at Tesla, return to oversee the project and he laid off 190 people from the team in 2019.

According to Apple sources, the company’s latest strategy is centred on a new battery design that could “radically” reduce the cost of batteries and increase the vehicle’s range. The battery technology that would be used is called LFP, or lithium iron phosphate, which apparently is safer than lithium-ion batteries and has the potential to be a game changer.

Also, the company has decided to use outside partners for elements of the system, including “lidar” sensors, which help self-driving cars get a three-dimensional view of the road.

There is also the possibility that Apple will only concentrate on the software and the ‘intelligence’ for the self-driving car and then license the technology to partners in the automotive industry.

There are a few elements regarding this project that make us believe that an ‘Apple Car’ could become a reality. The first one is regarding the fact that Apple is valued at $2.2 trillion and it currently has a massive amount of cash in hand. As Tesla knowns very well, it takes time and money in order to make a profit. Musk took about 17 years to see one. Therefore, Apple has the means to actually see its project come to fruition. 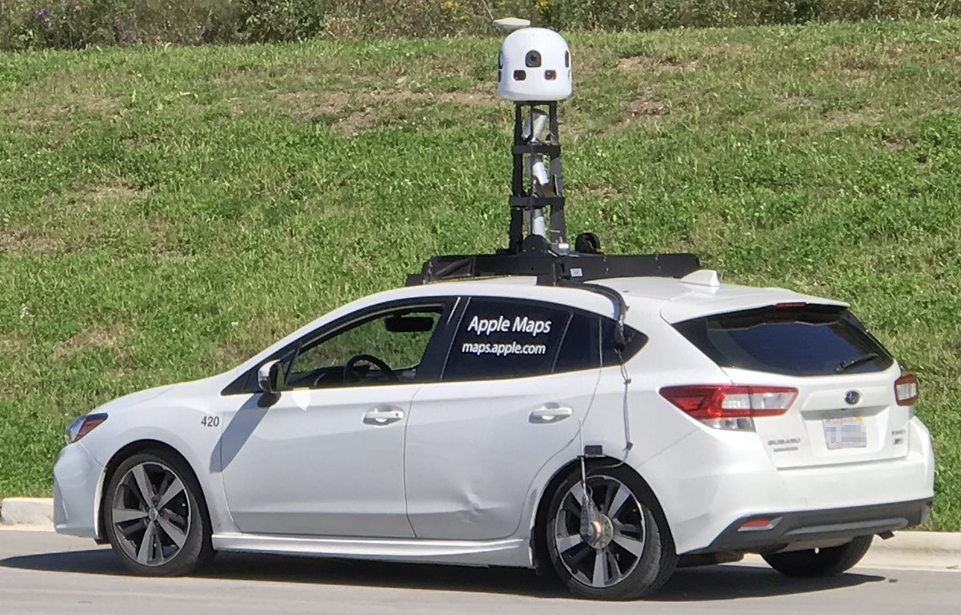 Secondly, Apple is one of the biggest tech companies in the whole world and at multiple stages has shocked the market with its new products. Therefore, it would not be surprising to see the Californian company do it again.

If Apple will be able in the end to produce its own self-driving electric vehicle it will be interesting to see how it will stack up against Tesla’s new Self-driving software, which we reported, has been rolled out for beta testers a few weeks ago.