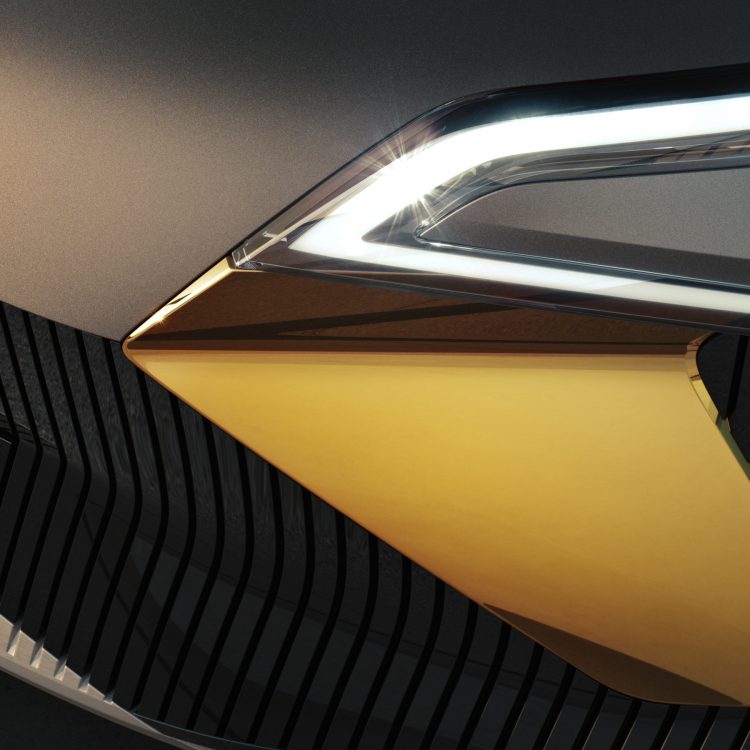 After the success of the all-electric ZOE, Renault is preparing to launch two new electric vehicles at its eWays event this month.

The French company has released images of a new concept car that will be based on the CMF-EV modular platform purely dedicated to electric vehicles. It has also given a little tease (and we mean little) of the new Dacia Spring, previously shown in concept form, a vehicle that will make electric mobility more accessible than ever to a wider number of people across continental Europe. However, there are no plans for this vehicle to be sold in the UK.

The highly awaited eWays event will start on October 15 at 16:00 (GMT) and it will kick-off with Groupe Renault CEO, Luca de Meo unveiling the new EVs. According to the company, this event is all about the future of electric mobility.

The French automaker has taken its commitment to an all-electric future seriously, as the ZOE has been widely appreciated.  A few months ago, we reported that it had sold over 300,000 units, making it one of the most popular EVs on the market.

Groupe Renault is not only concentrating on everyday vehicles but also on electric trucks that could change the landscape of inner-city freight deliveries. In fact, it has just announced the delivery of its first two all-electric medium duty vehicles.