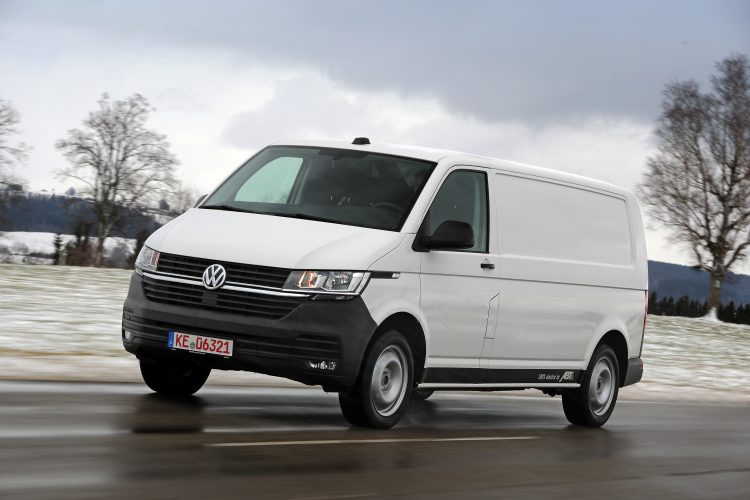 After the ID.3 coming to the UK, Volkswagen will also bring out its first all-electric van, the eTransporter. Order books for Volkswagen Commercial electric van in the UK are now open. Prices for the zero-emission ABT eTransporter 6.1 start from £42,060. 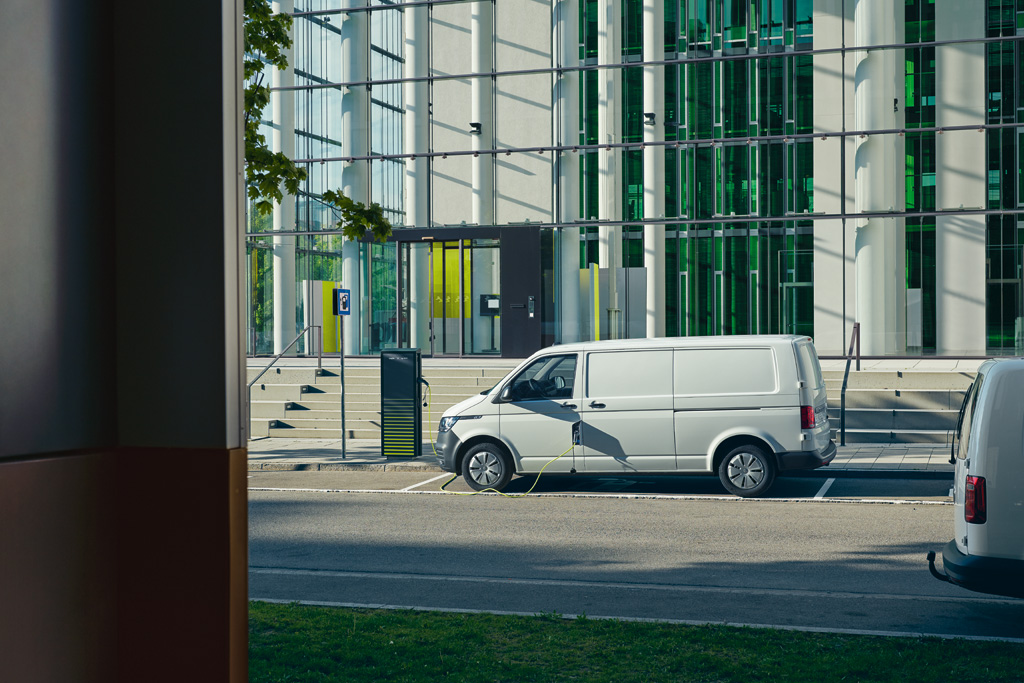 The Combined Charging System (CCS) socket on the new ABT eTransporter 6.1 provides a flexible charging solution, giving the driver the ability to charge via both AC and DC. Rapid charging using a DC charger is the fastest way as the van supports up to 50kW DC using a CCS connector. It can also support AC charging up to 7.2kW. This can be done by using a wall box, which will charge the lithium-ion battery in approximately five and a half hours (based on 7.2kW charger).

The eTransporter is equipped with regenerative braking, switching the drive motor to generator operation to recover energy lost when braking. The resulting current is fed back into the battery and stored for later use.

The driver will also be able to see the battery status from the instrument cluster, where the usual rev counter dial has been replaced with a power meter. When the needle is in the green, the battery is being charged by recuperating energy that would otherwise be lost during braking. The blue area denotes the optimum speeds and acceleration for the most economical driving, while the charge level indicator states the current charge in the battery.