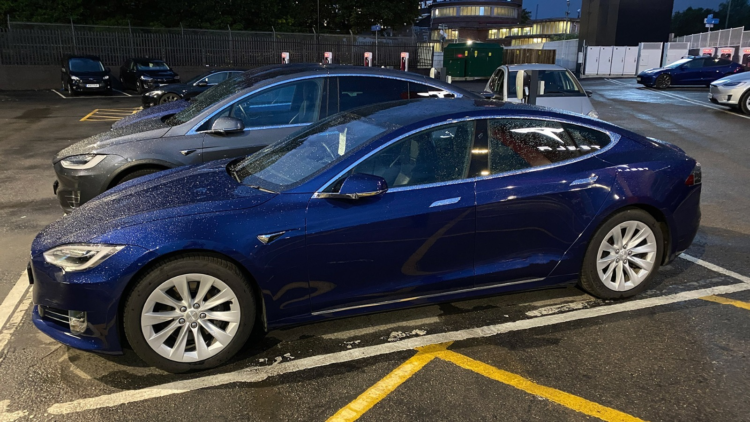 Tesla has just announced that the latest Model S Long Range Plus will officially boast an EPA-rated range of 402 miles (647 kilometres), which is a 20 percent increase from the 2019 model.

For the American company and the rest of EV world this is a great achievement as for the first time an all-electric vehicle has a range that can compete with internal combustion engine cars.

The company said in a statement that “since the introduction of our 265-mile Model S in 2012, we’ve continued to revisit every aspect of the design to deliver the longest-range and highest-performance electric vehicles on the road.”

If we compare the Model S range with other (petrol-driven) cars in the same segment of the market, Musk’s creation definitely pulls its weight, as the Mercedes C300 has a range of 487 miles and the BMW 530i has also a similar range. 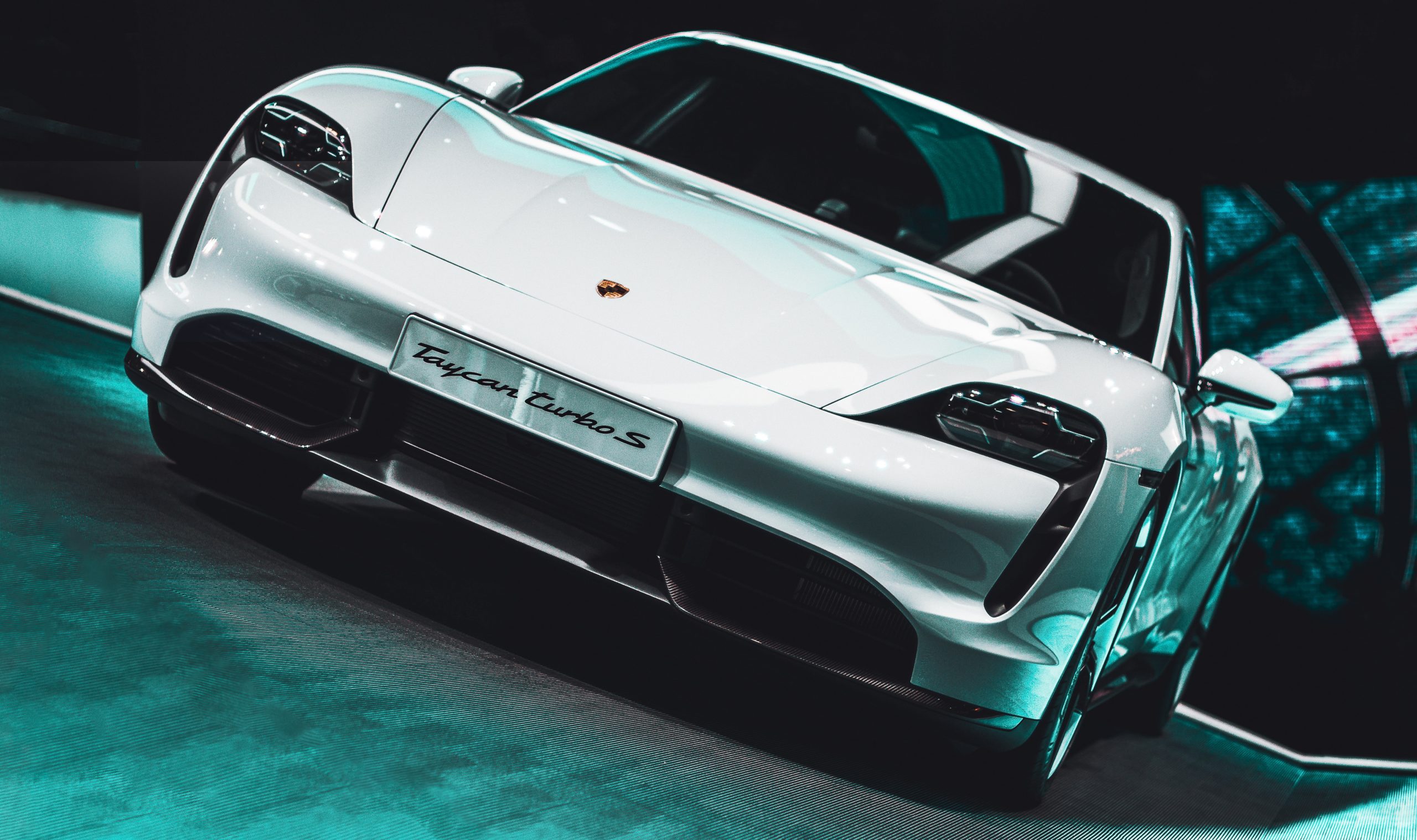 Tesla not only is closing the gap with gasoline competitors, but it is also proving to build quite fast and reliable cars. In a recent 500-kilometer (311-mile) electric car race called Ignitis ON: get to know Lithuania! A Tesla Model 3 crossed the finish line in the first-place position with an official time of 5 hours 46 minutes and 7 seconds.

A Porche Tycan Turbo came in second just a minute after the Tesla, also proving its endurance. The Porsche Taycan, however, has an EPA-rate range of just 201 miles (323.5 km). According to the EPA, the Model 3 Long Range can travel 322 miles (518 km) before needing to stop for juice which it is less than the sister Model S long range but way more than the competition.

At WhichEV we are quite intrigued by the continuous improvements that Tesla is bringing to the table. The healthy competition among automakers is what the all-electric market needs in order to keep striving to improve. Clearly, Musk and his company got a conspicuous advantage on other automakers as their batteries are quickly evolving and improving. This constant chase however will definitely spur other brands to try to close the gap with Tesla.