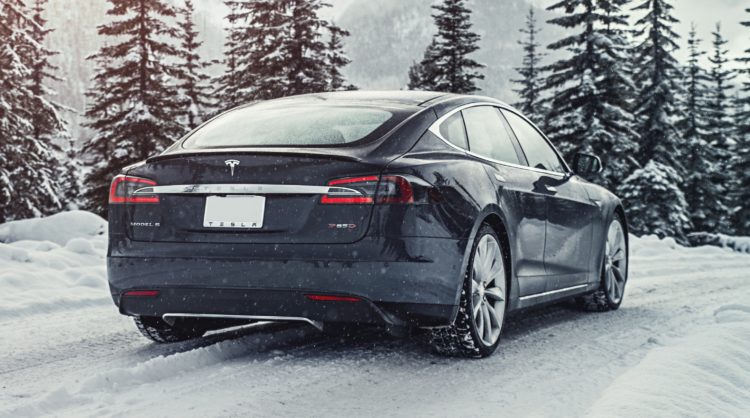 Electric vehicles, much like gas cars, are affected by many real-life conditions when it comes to how far a car can drive on a single charge. A vehicle’s advertised range is often based on testing done on a dynamometer, but naturally conditions like terrain and passenger load change that result. Research by fleet management and vehicle tracking solutions company Geotab Inc has just what this means when EVs are used in different weather conditions.

Cold temperatures have for long now been notorious for killing the range of electric vehicles. People often assume that range is lost in winter weather because batteries are directly affected by the temperatures. While lithium-ion batteries do tend to be more sluggish in extreme temperatures, the real drainer is actually auxiliary heating and cooling. Most notably this includes heating and cooling the vehicle cabin and the battery.

The analysis from Geotab looked at anonymised data from 5.2 million trips taken by 4,200 electric vehicles. It showed that 21.5 C is the optimal temperature for range. 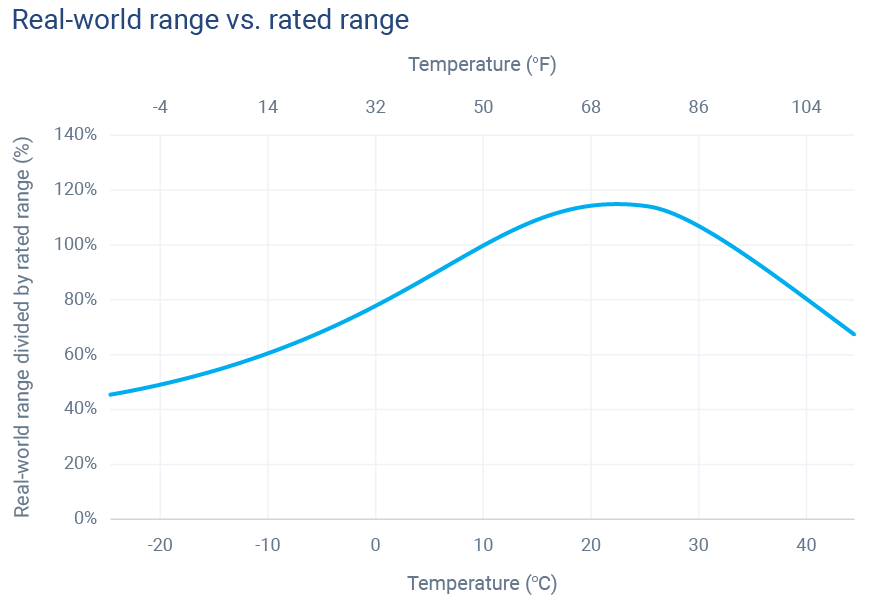 However, interestingly 21-22 C is the temperature we humans like to keep in our homes. Outdoor temperatures that are above and below this optimal range usually influence people to turn on their AC or switch on the heating. This is where range suffers the most as electricity is used to heat or cool the occupants of the vehicle.

Naturally batteries also have optimal temperatures, but the anonymised data shows the effect of auxiliary heating and cooling. Heating the air inside of your vehicle can take up to 5000 watts. What would be more efficient is heating your seat and steering wheel which draws only around 75 watts, as heat transfers to the driver directly, instead of all the empty space in the cabin.

Tesla’s Model Y will come with an efficient climate control method called a heat pump. A heat pump should be able to heat the cabin while using less energy, leading to a longer battery range for drivers in colder countries. It will be interesting to see how other brands decide to increase the range of their models.