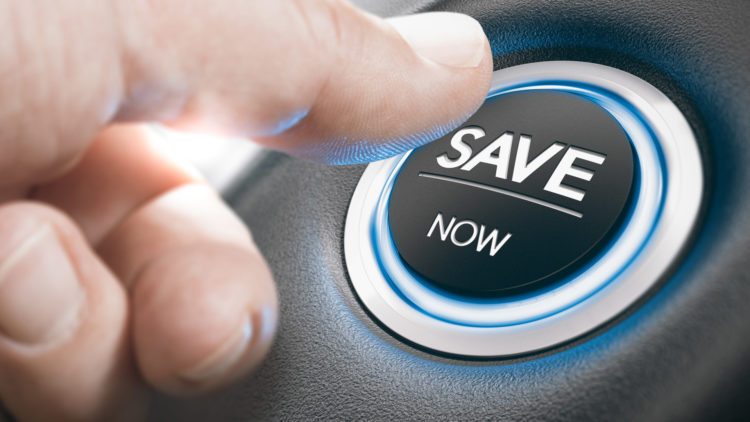 The sale of fossil fuel cars saw a significant dip in March. That comes despite a price war between Saudi Arabia and Russia, alongside a general fall in oil prices. According to the latest reports, only one area continues to show strong growth and that is the electric vehicle market. Figures out today, show that sales have grown a massive 300% year-on-year for pure electric designs. WhichEV examines the data in detail.

Every industry has a cycle to its business. With cars, generally, there is an upward spike around September and March, when the new registrations are released. Not so this year. Overall, the car sector was down around 200,000 registrations in March 2020, comparing year-on-year. BMW, Nissan, Toyota and Honda have recently reported that their production has slowed to a standstill and other companies may well follow suit.

That slow-down will have a cascade effect on the surrounding/associated industries, but immediately and – potentially – further down the line. The only sector where profits are likely to jump up in this difficult times, might be car insurance – given that it's harder to have an accident when your car is doing close to zero miles per week.

Despite overall demand being down by close to 40%, one segment of the market managed to increase its numbers by almost 300% year on year. Pure electric vehicles saw the single biggest increase, while old hybrid technology models actually saw sales dropping by more than 7%.

The Society for Motor Manufacturers and Traders (SMMT) tracks all of this data and its CEO, Mike Hawes, told media, “It could have been worse, had the significant advanced orders placed for the new 20 plate not been delivered in the early part of the month”.

Hawes refused to drawn conclusions as to how much of an impact the shutdown might have, long term, for the motor industry. In the short-term, its unprecedented.

The trend for electric vehicle sales to continue to rise, is likely to be boosted even further by the removal of company car tax on EVs by the Chancellor. As reported earlier today, the BiK (Benefit in Kind) rate for electric vehicles will move to 0% from 6th April – creating a massive cost of ownership differential in the price of choosing an electric or fossil fuel car for business.

While this is disturbing news, the UK is doing comparatively well against its European neighbours with sales dropping by close to 70% in France and by 85% in Italy.

In a tough market, it will be hard to ignore the advantage of choosing an electric vehicle and saving more than £10,000.