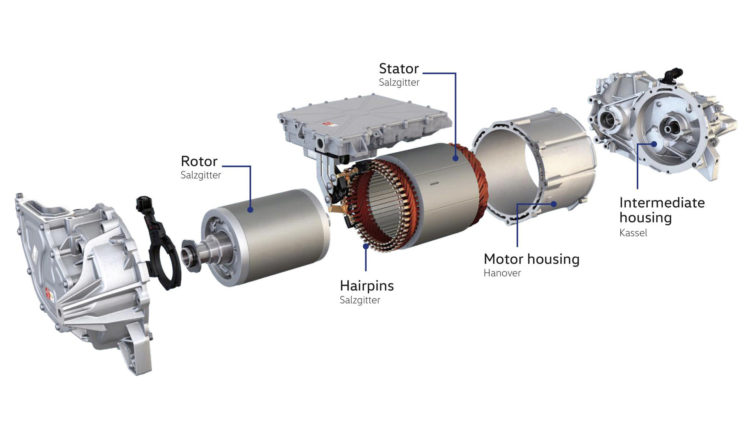 Electric motors have been around for some time, in fact, the first came around in the mid-19th century. Not too long after, we saw the rise and fall of the electric vehicle; they fell out of flavour when Internal Combustion Engines (ICEs) had a surge of popularity in the early 20th century. EVs, however, are back in season and are here to stay for an indefinite amount of time.

Thanks to a global push in electrification, manufacturers such as Volkswagen, have had to design their own vehicles – that includes the motor. So, how does it work? We take a look inside the motor that powers the VW ID.3.

The ID.3 uses the manufacturer's Modular Electric Drive Matrix (MEB), which serves as a platform for all of VW's upcoming all-electric vehicles. An electric drive system is far less complicated than a conventional Internal Combustion Engine (ICE); it weighs only 90kg as opposed to 150kg (or more) of an ICE. In fact, an electric motor is not only lighter, but can even fit in a large-sized sports bag. Imagine taking your vehicle's motor to a friend's house – it's technically possible, though, utterly ridiculous.

There are a few components that make up an electric motor: a stator, which is made up of copper wire coils; a rotor that resides inside a stator and rotates thanks to a magnetic field that is created; and a metal enclosure that holds both the stator and rotor together, and prevents them from separating from each other.

These few components make up an electric motor, but it's how they operate that makes an EV move forwards. When power is drawn from a series of battery packs, (often found at the vehicle's floor) an electric current is passed through the copper coils that reside within the inner part of the stator. This, in turn, creates a magnetic field which makes the rotor spin at an incredibly fast pace. It's the same principle that applies to a Maglev train; it uses two sets of magnets to propel the train forwards (or backwards if the current is inverted).

There are two main types of motors: permanent magnet brushless machines and asynchronous machines. Some companies, such as Linear Labs, have created a motor that combines the two technologies into a single unit. Read more about it, here.

The VW ID.3 is fitted with a drive, which is a permanent magnet brushless machine. Volkswagen Group Components has named it the ‘APP 310' – the number equates to the maximum amount of torque available (310 Nm), while the letters derive from the arrangement of the drive and gearbox that run in parallel with the vehicle's axle. 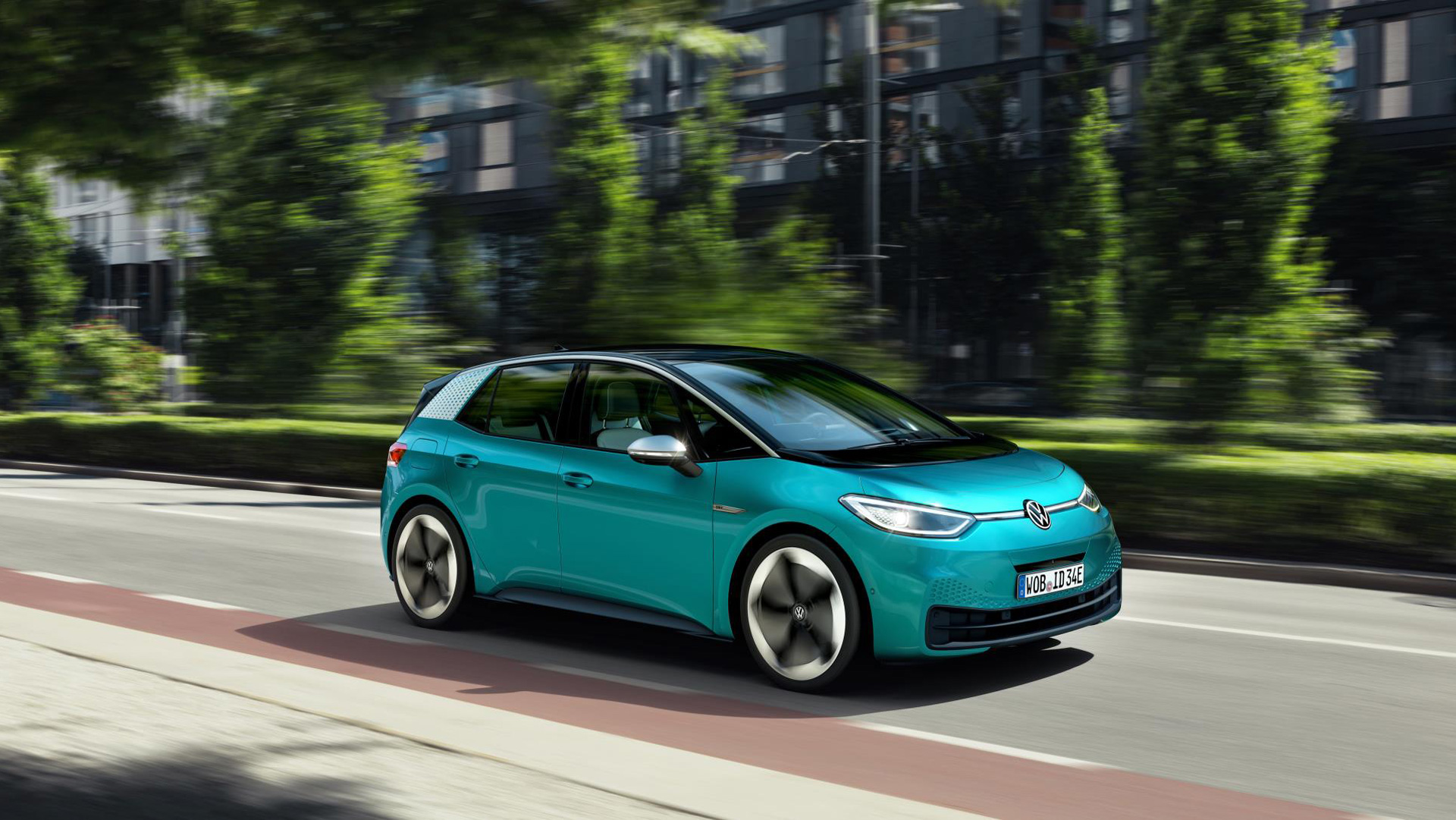 Unlike a traditional ICE, an electric motor doesn't require a gearbox, as max torque is achieved at both the vehicle's highest and lowest speeds. That's why EVs are seen to be a more simplified solution over the equivalent combustion engine. As a result, there are also less moving parts which lead to fewer points of failure. However, some manufacturers (including Porsche, which is part of the Volkswagen Group) still opt for a two-speed gearbox.

The VW ID.3, much like other EVs on the market, uses a single one-speed gearbox. At its peak, the motor delivers up to 150 kW of power (204 PS) and achieves 0-60mph in under eight seconds. Top speed is limited to around 100mph.

It's estimated that up 500,000 electric drive systems will be produced every year from Volkswagen AG's plant in Kassel, Germany. The German plant will look to work closely with the Chinese plant in Tianjin, where combined they look to produce in excess of 1.4 million drivers each year from 2023 onwards.

Volkswagen wants to be among the largest global manufacturers of electric vehicle drives. Popcorn, anyone?

Ford Mustang Mach-E revealed: Everything you need to know on Ford's new SUV