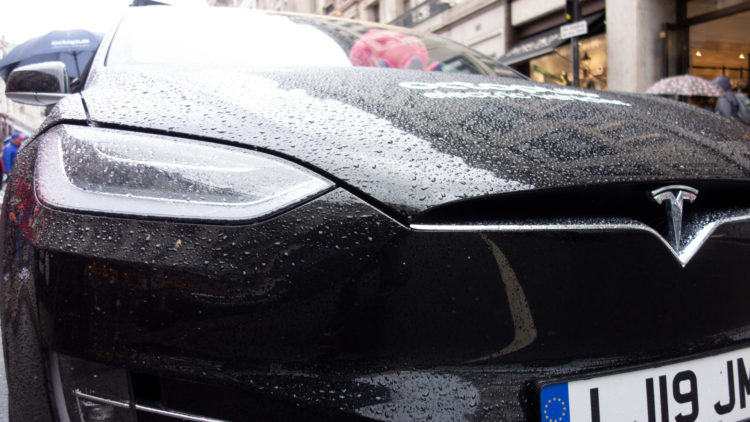 Brexit has, in most parts, been shambolic – there has been no movement from the UK government, whereby Europe is still waiting to strike a deal. It's common knowledge that a lot of uncertainty around the UK's decision to leave Europe has meant several companies have pulled out from investing in the UK. The latest casualty comes from Tesla, the American automaker. At Auto Bild’s Golden Steering Wheel Awards, which took place on 12 November in Berlin, Elon Musk, CEO of Tesla, revealed the company's next Gigafactory will be near Berlin's new upcoming airport in Germany.

The factory will be Tesla's European hub for the production of lithium-ion batteries and vehicles. Musk explained to Auto Express that the uncertainty that surrounded Brexit made it “too risky to put a Gigafactory in the UK”.

The European Gigafactory will be used to build new lithium-ion batteries, vehicles (including new EV powertrains) and will kick off production with the upcoming Model Y.

A European Gigafactory has been in the works for over four years; ironically, the factory will be named: Gigafactory 4.

The company's first was near Reno, Nevada in the United States, where Tesla now uses the plant to produce lithium-ion batteries and for the subassembly of vehicles. Also situated in the US, is the company's second factory, which resides in Buffalo, New York; Gigafactory 2 is dedicated to the production of photovoltaic cells (solar panels) and is now referred to as the SolarCity Gigafactory.

The third, which is still under construction, is located in Shanghai, China. The facility will be used to produce battery cells, and the manufacturer's latest mass-market vehicles, the Model 3 and Model Y. The factory is set to ramp up the company's throughput with an estimated 250,000 vehicles set to leave Gigafactory 3 each year.

It's great to see Tesla further establishing its roots in the European market. It's upsetting and yet unsurprising to hear that uncertainty surrounding Brexit has had a negative impact on the UK economy; over 1,000 Tesla-related jobs will be created in Germany.

On the bright side, with Tesla establishing its European headquarters in Germany, might we see faster deliveries across the continent? Potentially even further developments in driverless technology? Let us know what you make of the news in the comments section, below.