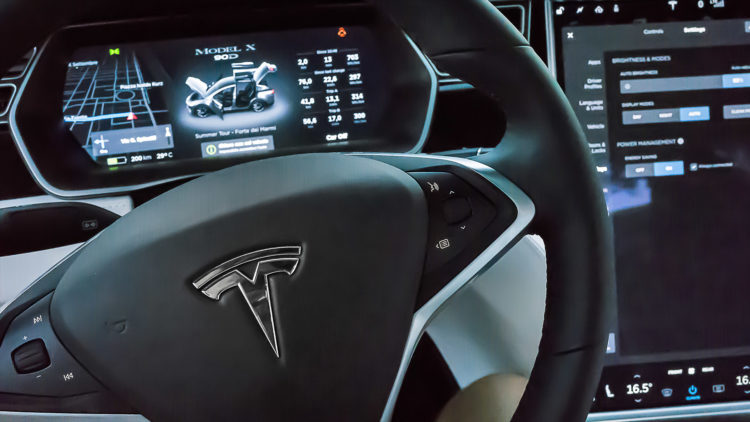 One of the oldest adages in marketing is that you need to, “sell products that don't come back, to people who do”. Going back to 2008, Tesla's reputation for the final finish on a delivered product hasn't been the best, but the company has reportedly been taking a long hard look at itself and changes have been made. To check claims made about improved reliability and customer satisfaction, Bloomberg has run an in-depth survey of 5,000 Tesla owners. WhichEV checks over the top-line results.

This research into ‘Quality and Reliability', is the first of a four-part programme that looks under the bonnet of the world's most famous electric car company. Reports on ‘Service & Charging', ‘Autopilot' and ‘Market Evolution' will follow over the next two weeks.

Making an advanced car that has a tendency to roll off the production line with misaligned panels and paint chips, can be damaging to credibility. While these snags are easily fixed with a trip back to the dealer, they affect reputation and confidence. Not only that, but they also have a negative impact on the bottom line. The more work you do, under warranty, the smaller your profits.

As production moves past 100,000 cars per quarter, it's clearly in Elon Musk's interests to improve the finish and reliability of those cars. Key areas of interest are exterior finish, interior, electronics and climate and finally, the smallest number of complaints, drive system, brakes and chassis.

The bottom line from Bloomberg's research is that, while production has been ramped up by 300% – changes in work practice, testing and quality control, have reduced the ‘issues reported by Tesla customers within 30 days of delivery' from an all-time high of 80 customers out of 100 down to around 24.

Financially, this reduction in warranty work and increase in satisfaction should have an on-going impact on the bottom line. The full benefits of such a programme will be realised in two to three years.