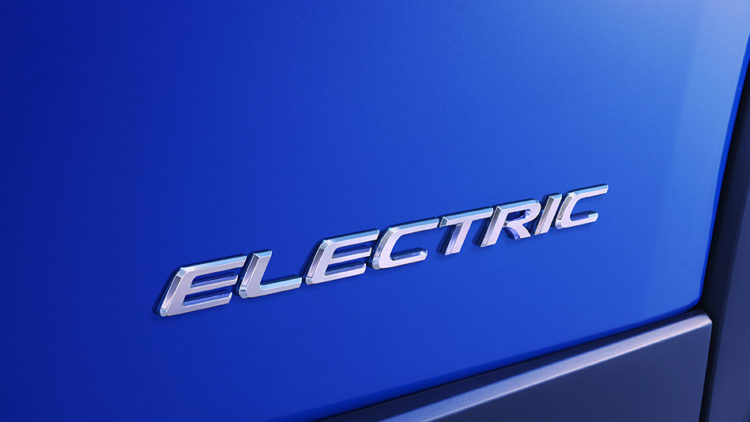 Lexus is set to reveal its first battery-powered electric vehicle (BEV) on 22 November at the Guangzhou International Automobile Exhibition that takes place in China. There is very little information on the vehicle but insiders have told WhichEV that the vehicle will be based on the automaker's UX crossover SUV and Toyota's C-HR.

That's not to say the US isn't a massively important market for the manufacturer, however, upcoming changes to the company's portfolio are likely to take place in growing markets – China and Europe are two major markets for the Japanese manufacturer.

Lexus and Toyota are set to launch three new electric models by the end of 2021, where the former company showed off a radical-looking EV concept, named the LF-30 Electrified, at the Tokyo Motor Show on 23 October 2019.

As for Toyota, the car manufacturer is looking to gear up its production of electrified vehicles, with the addition of hybrid, plug-in hybrids, battery-powered and fuel cell electric vehicles (FCEV). Notably, expanding its presence in the production of Heavy Goods Vehicles (HGVs) and Light Commercial Vehicles (LCVs) using fuel cell technology. By 2025, the company wants to have over 5.5 million EVs on the road, a fifth of these are set to be fully electric (ie with no tailpipe emissions).

We're excited to see what Lexus and indeed Toyota have to bring to the table. We're hoping to see affordable, forward-thinking vehicles to come out of Japan. What do you think the all-new electric vehicle will be called? And following this move will there be a future in FCEVs for the company? Let us know in the comments section, below.