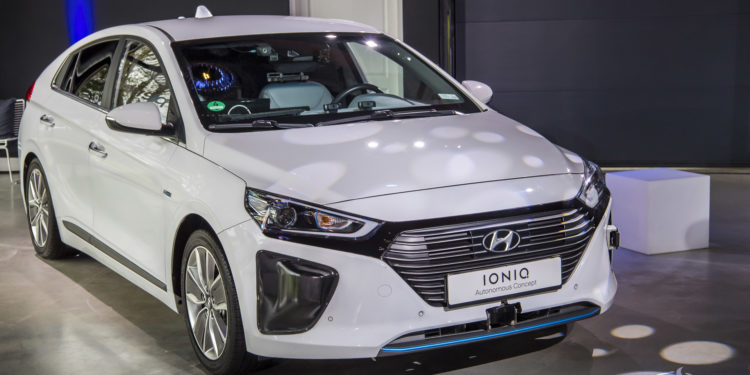 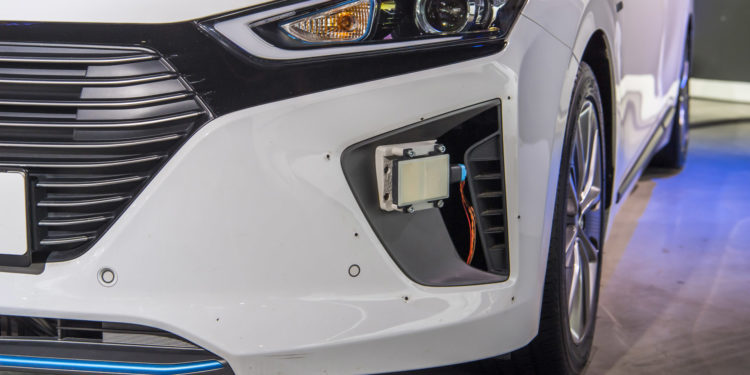 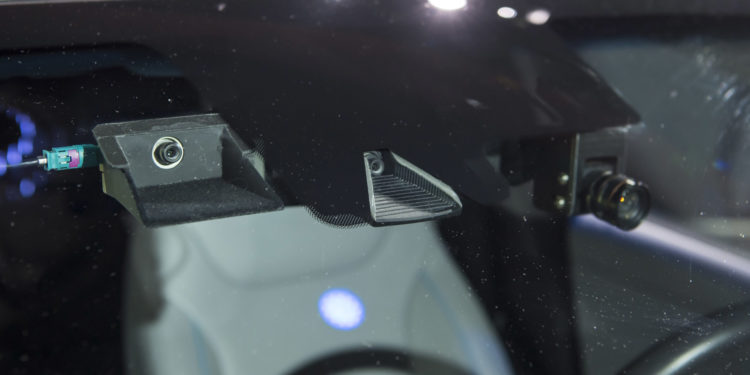 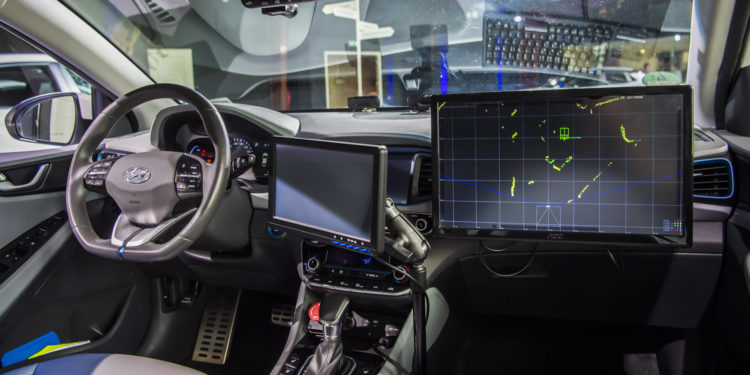 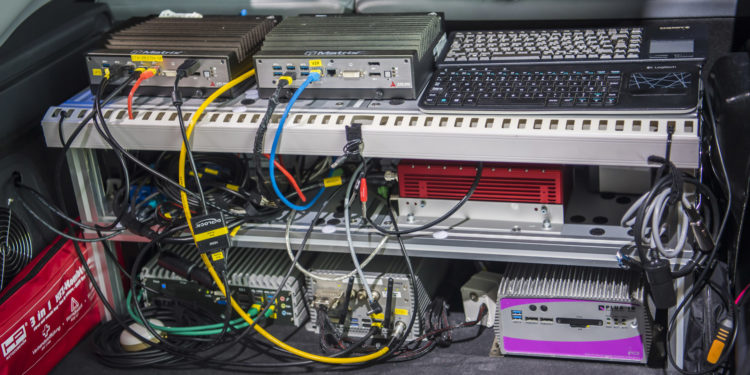 The Hyundai Motor Group is putting a lot of weight behind the development of autonomous driving technologies. The South Korean car manufacturer recently announced that it plans to invest 41 trillion won (~£27.1 billion/$35 billion) in mobility and other auto technologies by 2025.

News of the investment comes after the company revealed that it had begun testing Level 4 autonomous driving technologies on one of its vehicles, the Ioniq. In a press release, Hyundai believes vehicles “will ultimately become personal living spaces”, where “self-driving technology is becoming increasingly common, and could radically transform the way we get from A to B”.

In an attempt to shift consumer beliefs and as a means to attract government funding to help develop an infrastructure that can cater for such a vehicle, the car manufacturer is injecting a lot of capital into upcoming technologies.

To push the boundaries of what's currently possible, Hyundai is using one of its best-selling all-electric compact five-door hatchbacks, the Ioniq. Using the Smart Cruise Control’s forward-facing radar, corner-mounted sensors for blind-spot detection and the Lane Keeping Assist camera that's integrated with Light Detection and Ranging (LiDAR) technology, Hyundai is trying to shape the future of EVs.

“With the Level 4 Autonomous Ioniq research vehicle, we are already thinking one step ahead by looking at how the car industry, technology and infrastructure have to change in order to be fit for future mobility,” says Andreas-Christoph Hofmann, Vice President Marketing & Product at Hyundai Motor Europe. 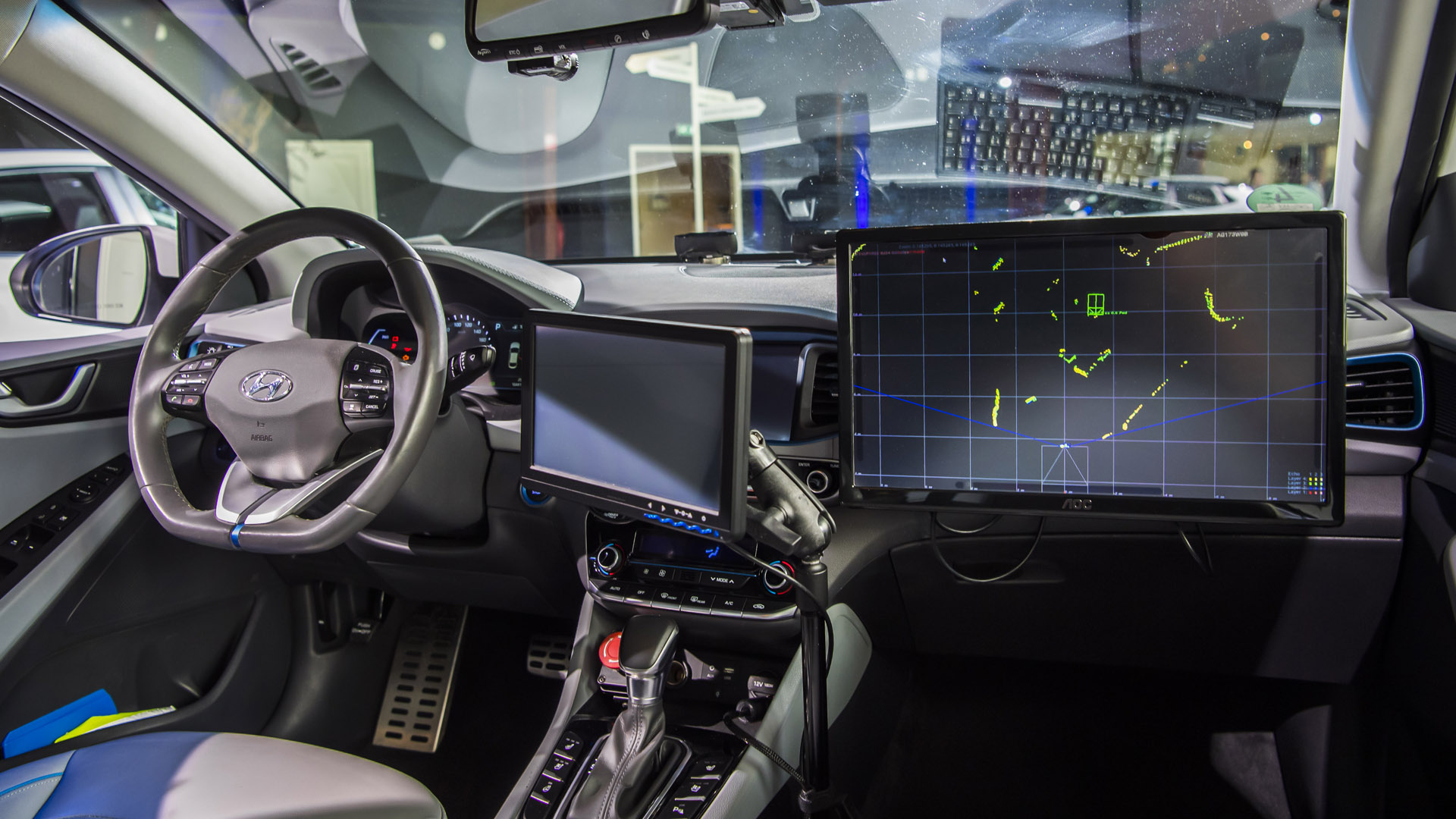 Hyundai isn't the only one that believes in autonomous vehicles as it turns out the South Korean government is also on board with these new driving technologies. South Korea's president, Moon Jae-in, recently stated that he expects half of the new cars on South Korean roads to be capable of self-driving by 2030. A bold statement but one that has financial backing behind it – the South Korean government is planning on spending 1.7 trillion won (~£1.1 billion/$1.4 billion) on self-driving technology between 2021 and 2027.

An industry ministry official told Reuters that it expects “Hyundai to launch level 4 or fully autonomous cars for fleet customers in 2024”. This all sounds promising, but to me, these targets seem a little too ambitious. We're still not at a stage where all new vehicles on our roads ship with autonomous driving capabilities, and that's just scratching the surface; as countries still haven't implemented an infrastructure that can deal with Level 4+ autonomy.

Here's a breakdown of what the different levels mean. Bear in mind Tesla, a company that pioneers in vehicles with autonomous driving capabilities, has its fleet of vehicles sitting somewhere in-between Level 2 and 3.