Porsche extends its all-electric car range with the Taycan 4S 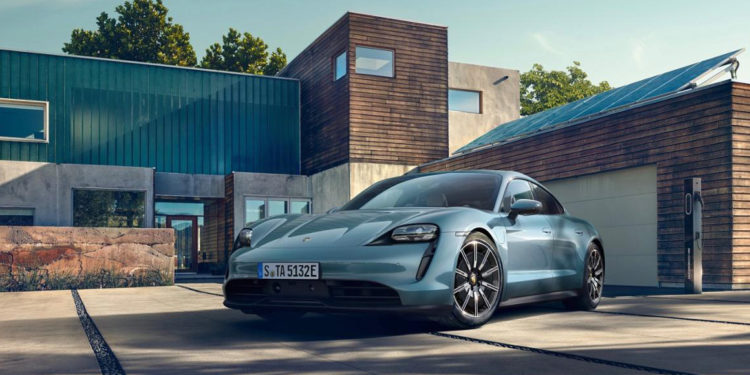 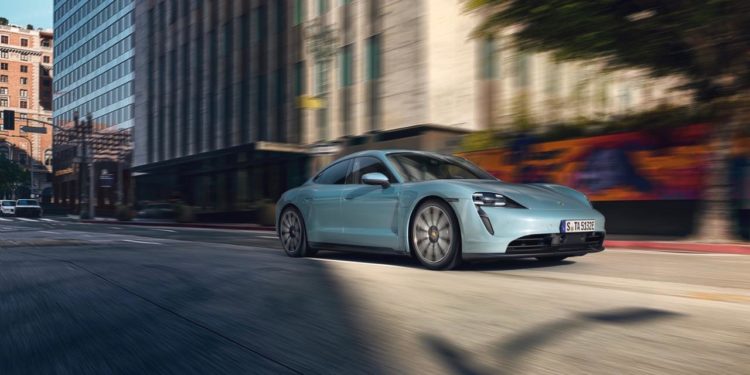 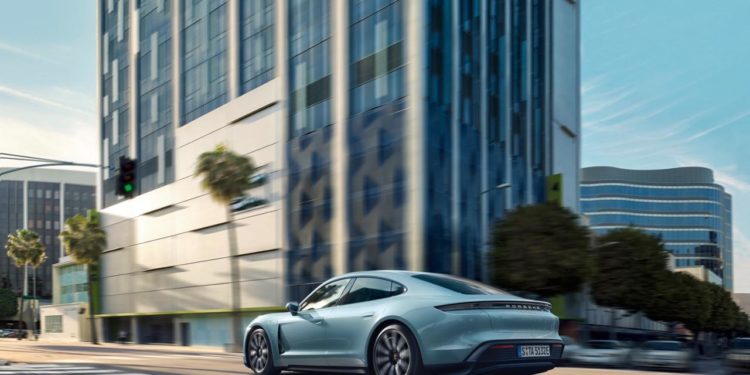 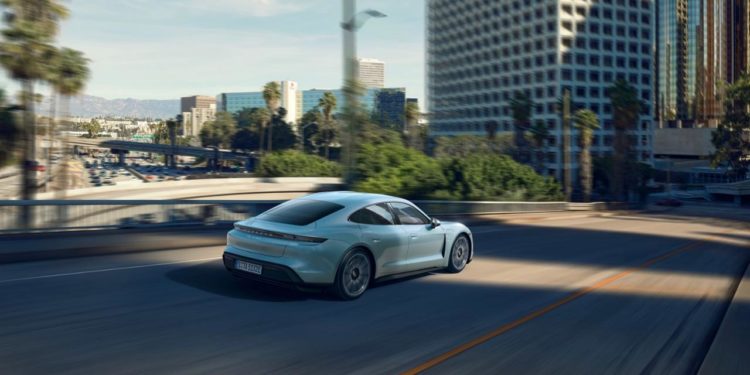 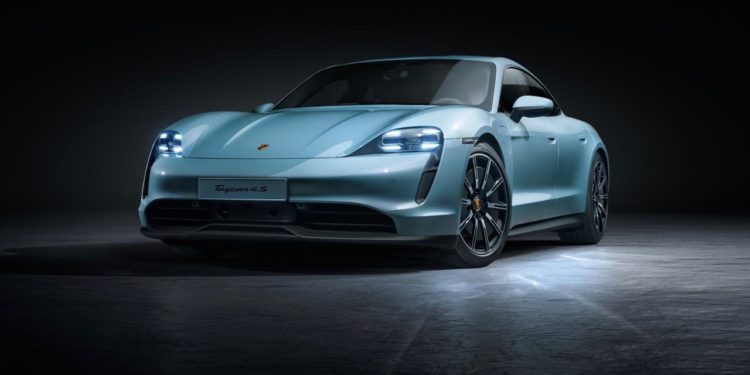 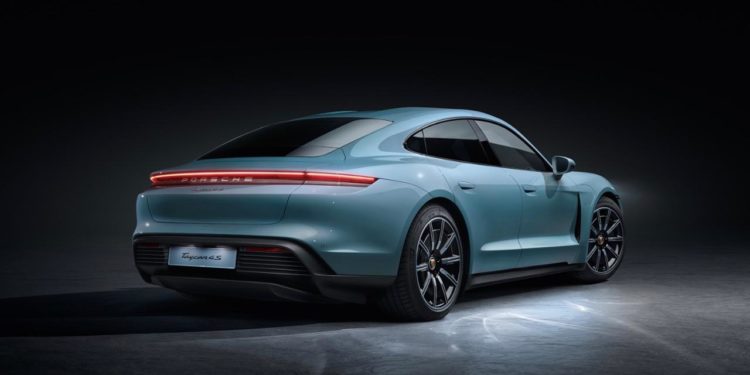 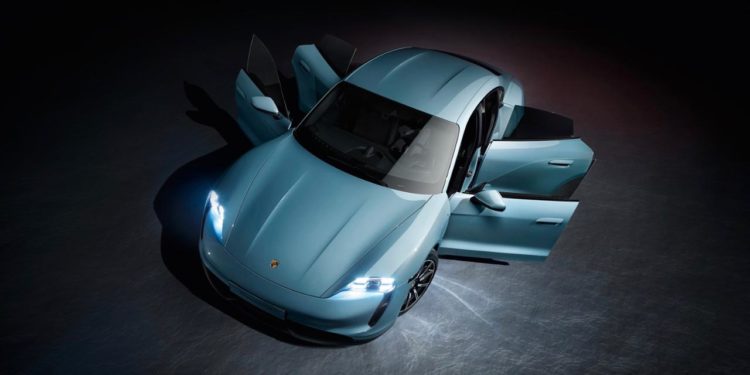 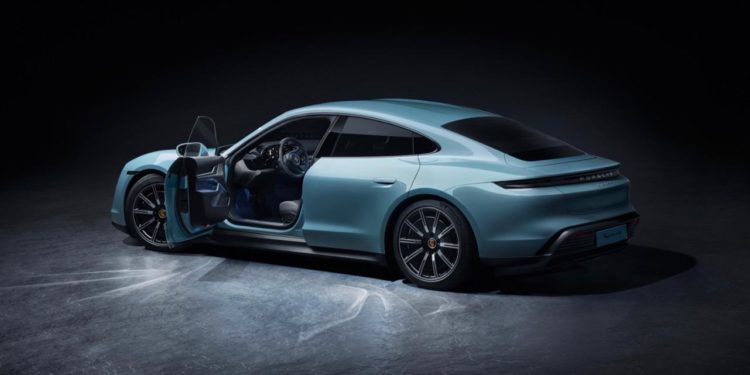 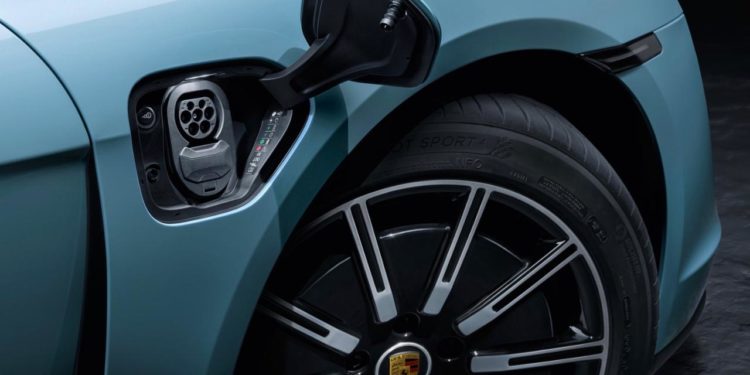 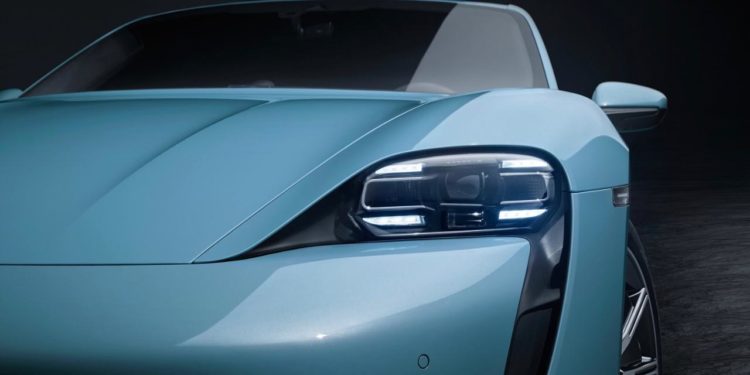 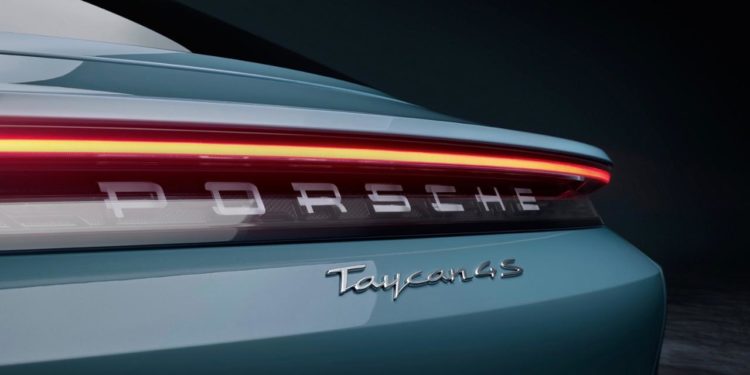 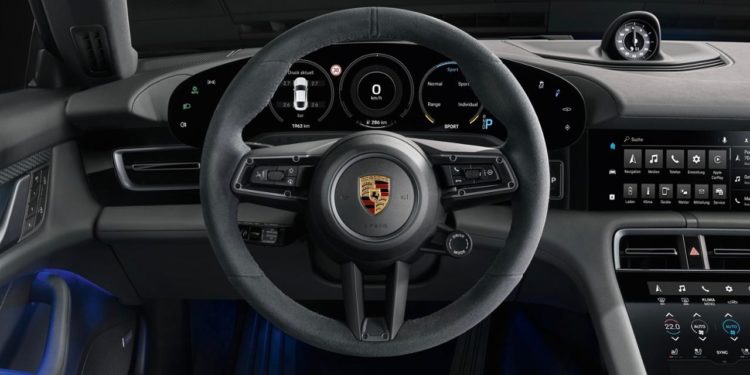 Porsche has just announced the Taycan 4S, an entry-level all-electric sports car that's significantly cheaper than the Turbo and Turbo S. The new EV shares the same design characteristics as the other models in the range, however, delivers up to 420 kW of power as opposed to the 500 kW and 560 kW of the Turbo and Turbo S, respectively. 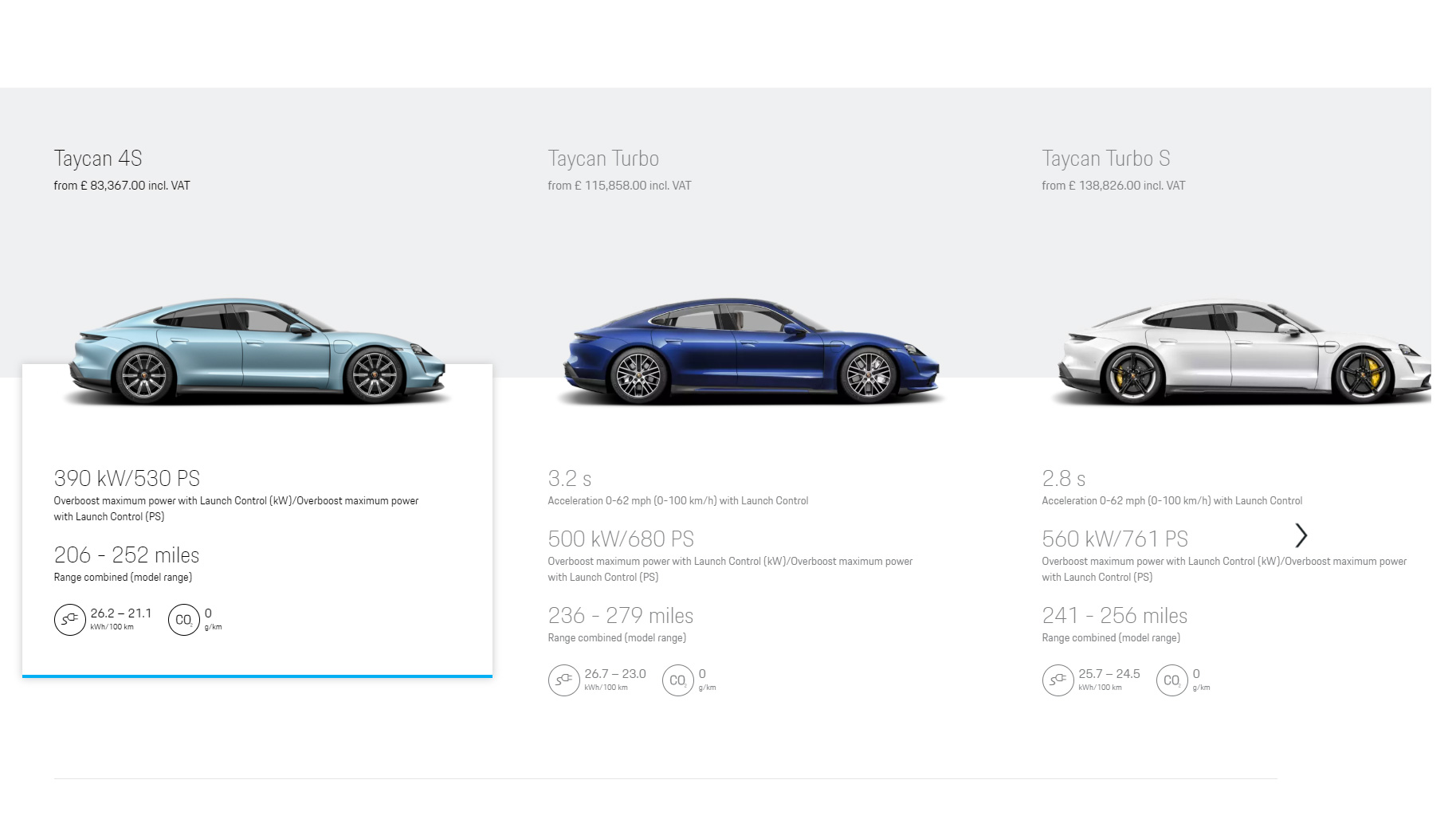 Elsewhere, they share a lot of the same components, such as the brakes and the cars' charging systems. What about the price? Well, the new entry-level Porsche can be yours for £83,367, with the ‘Performance Battery Plus' model taking it up to £87,980. That's not cheap but it's far more affordable than the Turbo and Turbo S that start from £115,858 and £138,826, respectively.

The Taycans can be immediately ordered through Porsche's website; deliveries are expected in early 2020.