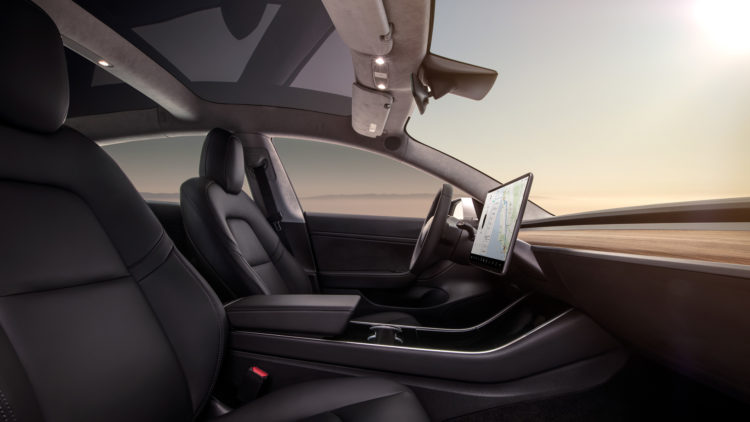 As of late, Tesla has been setting a few records. The latest news comes from the UK. In September 2019, Tesla managed to deliver 3,459 vehicles of which 2,864 of them were Model 3s. This took the company's tally up to 6,244 vehicle deliveries (5,385 Model 3s) in the third quarter. Put into perspective, in the UK, the American car manufacturer only managed to deliver 3,372 vehicles in the entirety of 2018. An outstanding improvement.

As a result of the company's record-breaking month and indeed third quarter, Tesla's market share rose to around 2.2%; with the Model 3 now among the best selling cars in the UK. The car's incredible success comes from its more affordable price and Tesla's ever-growing charging network throughout the country.

The car has also been setting new records in Scandinavia, with the Model 3 becoming the best-selling car in Norway and the Netherlands; an impressive 54.5% of all new cars sold in September 2019 in Norway were all-electric vehicles.

With sales of the Model 3 rising and growing popularity among consumers for all-electric vehicles, it'll be interesting to see how other car manufacturers respond. Currently, there are many planned for 2020 – both car manufacturers and startups are upping the tempo.

In the UK, Tesla's Model 3 starts from £38,500, which includes £3,500 from the UK Plug-In Car Grant; further savings can be had if the car is registered as a business vehicle, too. There are more Teslas on UK roads than ever before, however, the company has a long way to go until it becomes the number one car manufacturer. Unlike other countries, the UK has been slowly electrifying its infrastructure – it'll be a while until the country to move to an all-electric ecosystem.

To throw a spanner in the works, Brexit could affect sales of new Tesla vehicles. With a no-deal Brexit very much on the cards, one might think the cost to purchase a Telsa will increase. And with the company having lost around 26.5% of its value versus the previous year, investors will be keen to see Tesla grow into new markets.

Porsche extends its all-electric car range with the Taycan 4S