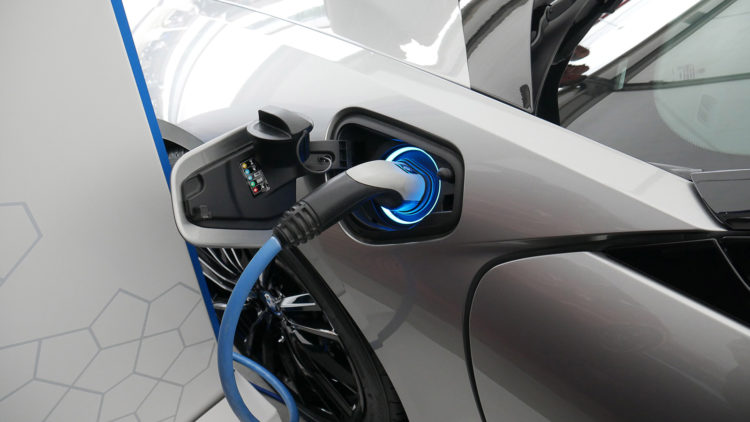 Auto Trader, a marketplace for new and used cars in the UK has today announced that the price of used electric vehicles are at a record high. In August 2019, the price growth (the asking price) of EVs shot up to 30.4%, the highest it's ever been on the company's website.

This is to be presumed due to the high level of demand in EVs and the comparatively low supply of used electric vehicles on the market. Denoted on the company's website as alternatively fuelled vehicles (AFVs), the category has seen a 5.7% year-on-year growth; meaning it's more expensive to buy a used EV in 2019 than it was in 2018.

This isn't entirely surprising, however, as EVs are seen to be more expensive than their petrol and diesel counterparts; potential buyers might also be more tempted to buy a new car over an older, used vehicle. Here, government grants and incentives are to be had, whereas this doesn't always apply for those looking to invest in a second-hand electric vehicle.

This report also fails to paint the whole picture; it doesn't take into account new car sales. One could assume that owners of petrol and diesel cars are selling their vehicles (namely, those who own the latter), to step into an all-electric or hybrid world, instead.

Karolina Edwards-Smadja, Director of Commercial Products at Auto Trader, explains, “Supply and demand is less of an issue, but we shouldn’t entirely dismiss the impact the spike in new car registrations three to four years ago has had. Add to the mix the ongoing economic uncertainty and there’s clearly been an unusual amount of pressure placed on second-hand car values. It will be interesting to see whether these factors have any further influence during the closing quarter of 2019.”

Elsewhere, the percentage of searches by fuel types remains strongly in favour of petrol and diesel cars, which have a combined volume of 92% on the company's website; the rest is accounted by AFVs.