Peugeot unveils Inception Concept with 680 hp, 497-mile range, and sprint to 62mph in under 3 seconds 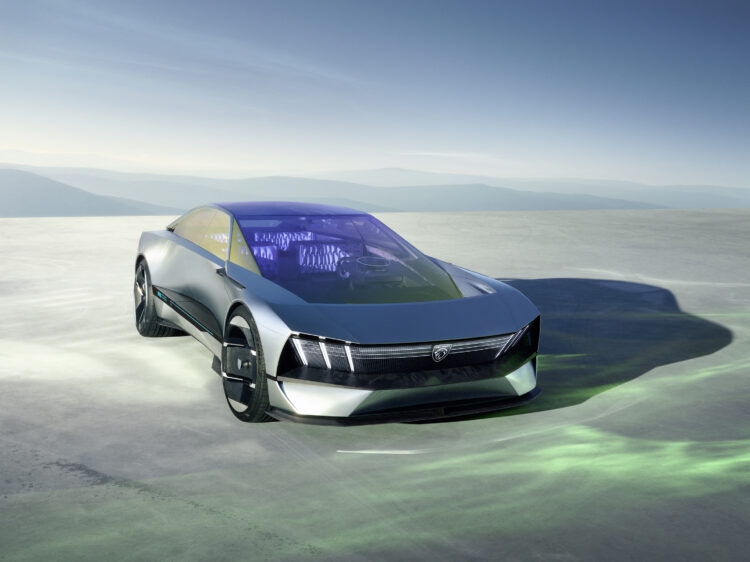 Peugeot has unveiled the Inception Concept, which showcases the next-generation i-Cockpit and innovative hypersquare control system with steer-by-wire technology.

Based on the STLA large platform, the fully electric Inception Concept is powered by a 100-kWh battery providing a range of 497 miles on a single charge with a consumption rate of 12.5 kWh per 100 km. With two electric motors, the EV produces almost 680 hp and accelerates from 0-62 mph in under three seconds, the company said. The model also features 800V technology, enabling it to add 93 miles of range in just five minutes, and is capable of wireless induction charging, it added. 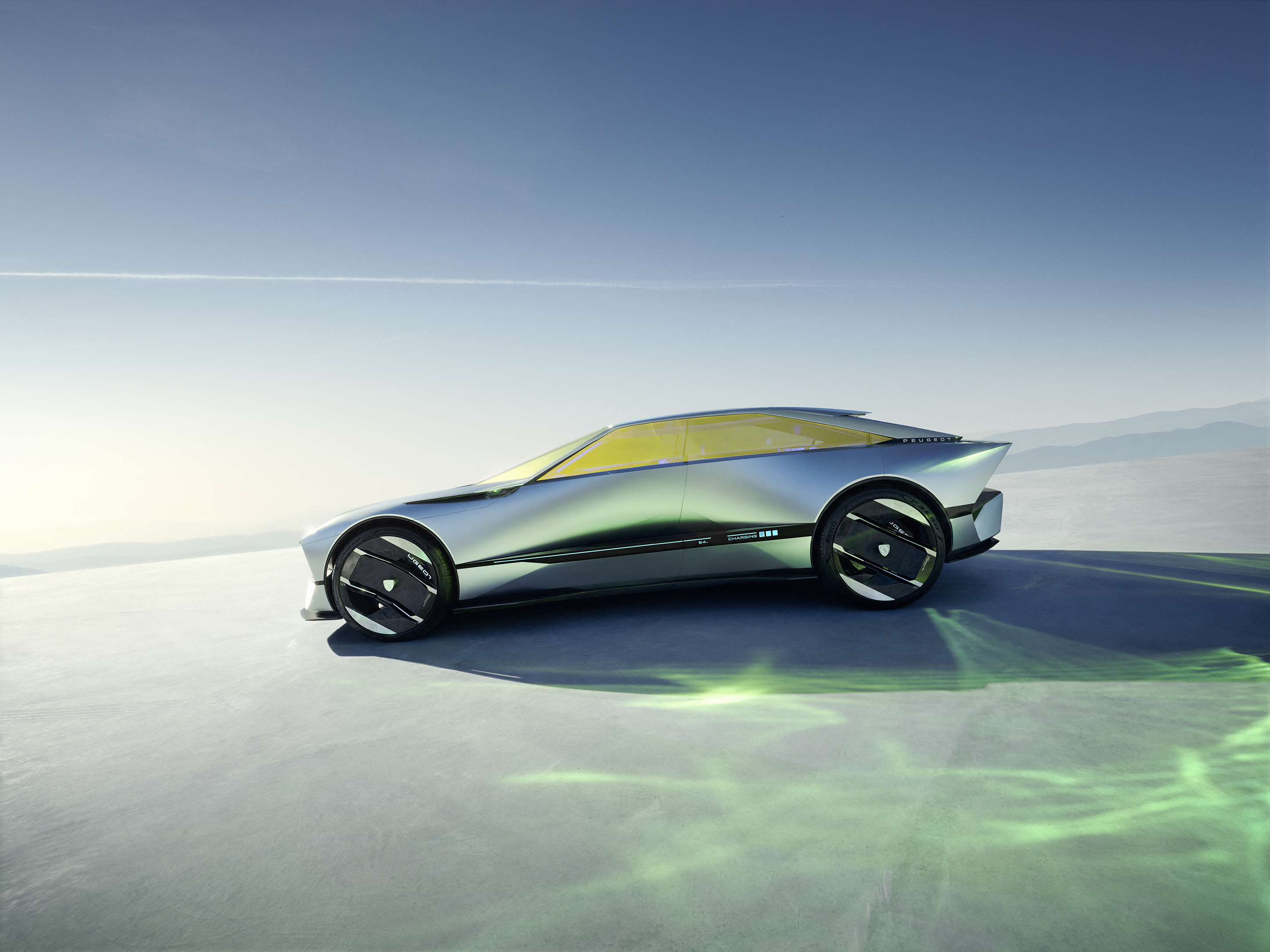 With its new Hypersquare control system, the vehicle offers an all-new, more intuitive i-Cockpit. Inspired by video games, the Hypersquare control system does away with the conventional steering wheel in favour of digital electric controls and steer-by-wire technology, the company said. The car features a minimal cockpit dedicated to the driver alone, which does without a dashboard, crossbar, and the bulkhead, providing a completely open view of the road.

A tech bar runs horizontally through the door layer. The AI equipped on the Inception Concept makes it possible to recognise the driver in order to set up the comfort settings, such as seat posture, temperature, driving mode and multimedia preferences.

The vehicle has been given the silhouette of a low (1.34m) and efficient saloon and is 5m in length. It is based on the STLA Large platform, one of four future Stellantis Group “BEV-by-design” platforms.

The vehicle’s bold design incorporates 7.25 m of glazing to create a glass capsule for the passenger compartment that plunges to the driver and front passenger’s feet. All the glazing (windscreen, side windows and quarter windows) is made from glass designed for architecture.

The car’s exclusive body colour highlights the shapes in the bodywork and interacts, like the glazing, by tinting according to the external environment. The paint is single coated, meaning far less energy is consumed during its application, the company said. 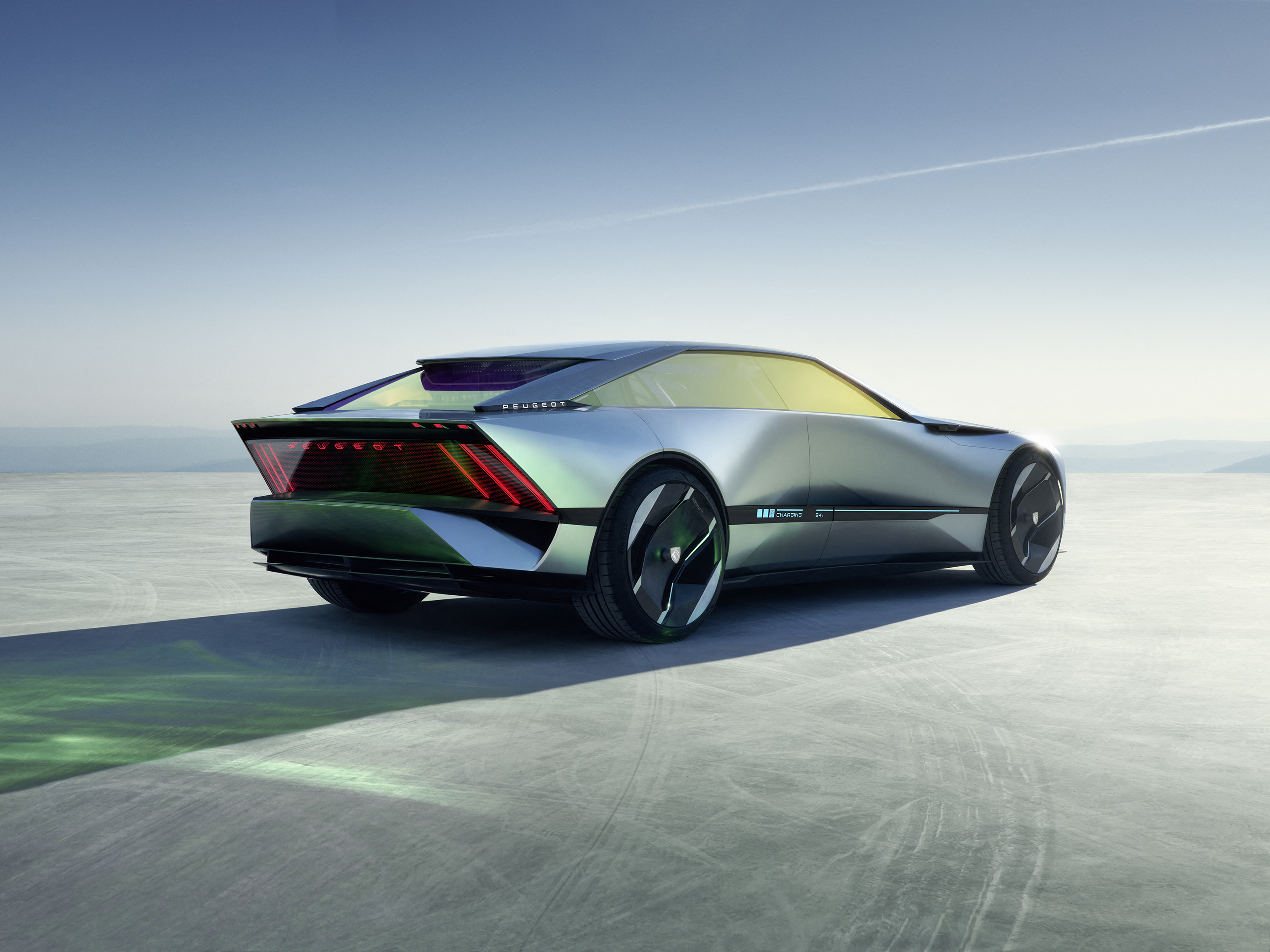 The company said its entire line-up will be electrified this year and in the next two years, it will launch five new 100% electric models.

“Our ambition is simple: to make Peugeot the leading electric brand in Europe by 2030,” said Linda Jackson, CEO of the Peugeot brand. “This objective and ambitious vision paves the way for a radical transformation for the brand, as represented by the Inception Concept.”