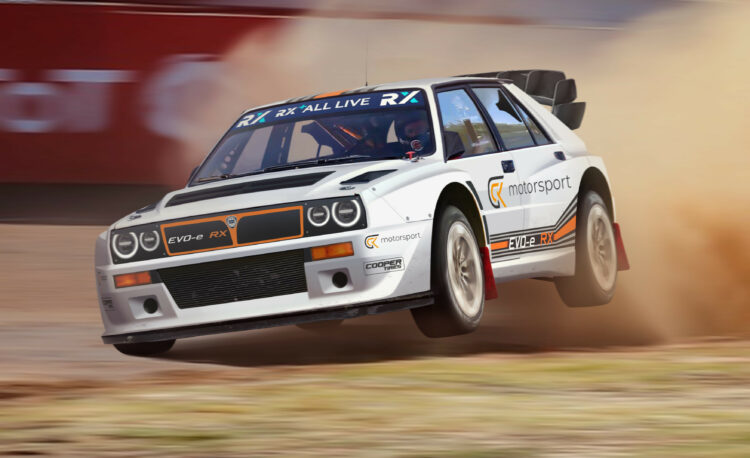 After dominating the World Rally Championship scene of the late 80s and into the 1990s, securing no fewer than five manufacturers’ titles and three drivers’ crowns, the legendary Lancia Delta Integrale is set to make a comeback at World RX of Germany this weekend.

The iconic Italian ‘hot hatch’ will head into battle as a new electric rallycross car as it joins the FIA World Rallycross Championship for the 2022 season finale. The four-wheel drive race-bred version, the Lancia Delta Evo-e RX, has been designed and manufactured from the ground up by GCK Motorsport in Issoire, France. 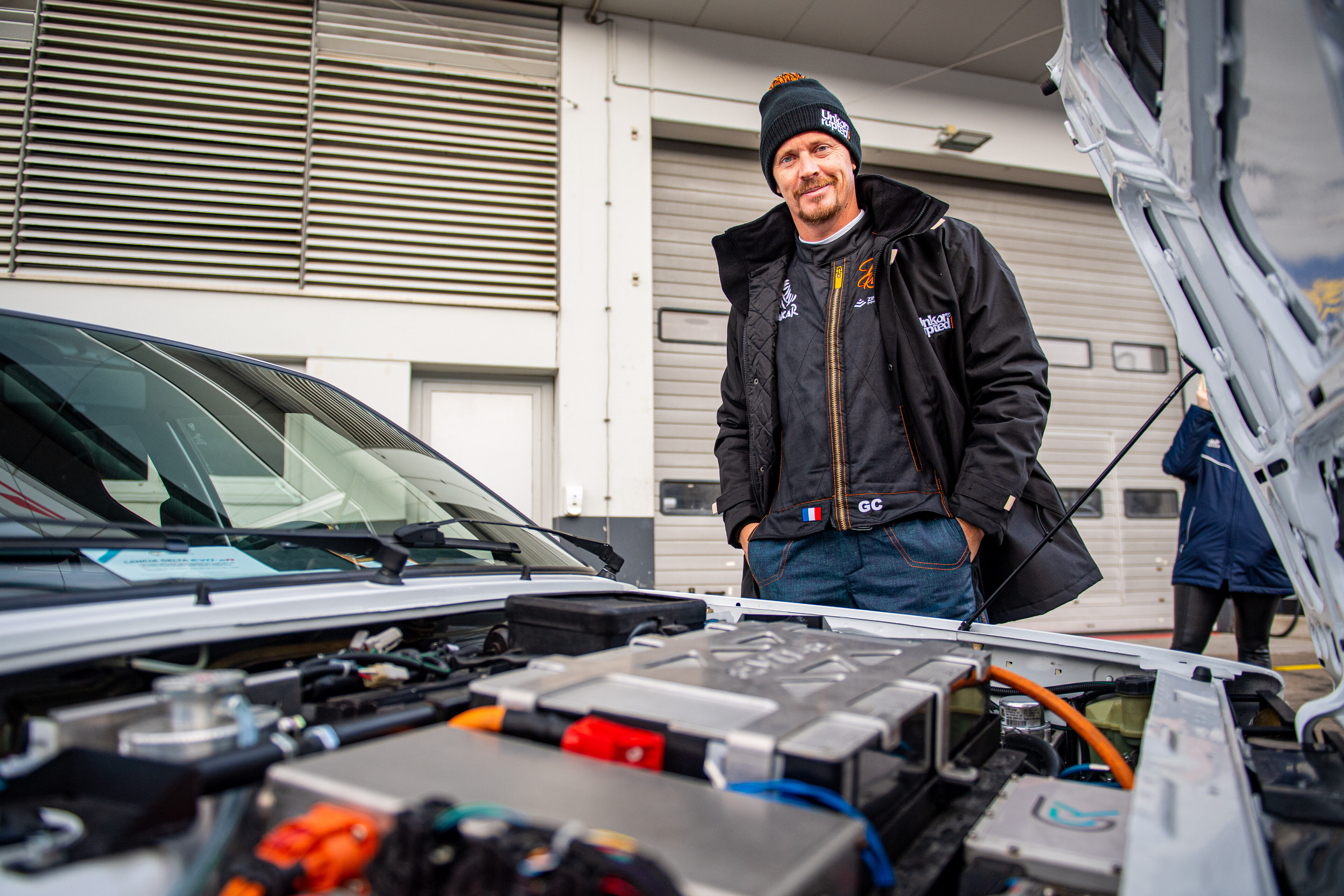 In a neat fusion of past glories and future technologies, the rally car’s conventional body shape conceals a tubular structure and two cutting-edge electric motors generating 500kW – equivalent to 680bhp.

Four-time World Freeriding Champion and experienced rallycross racer Chicherit – whose most recent World RX start came at the Nürburgring 12 months ago, yielding a fifth-place finish on the second day – will climb into the cockpit for the car’s competitive debut, using the event as preparation for a full-season assault in 2023. 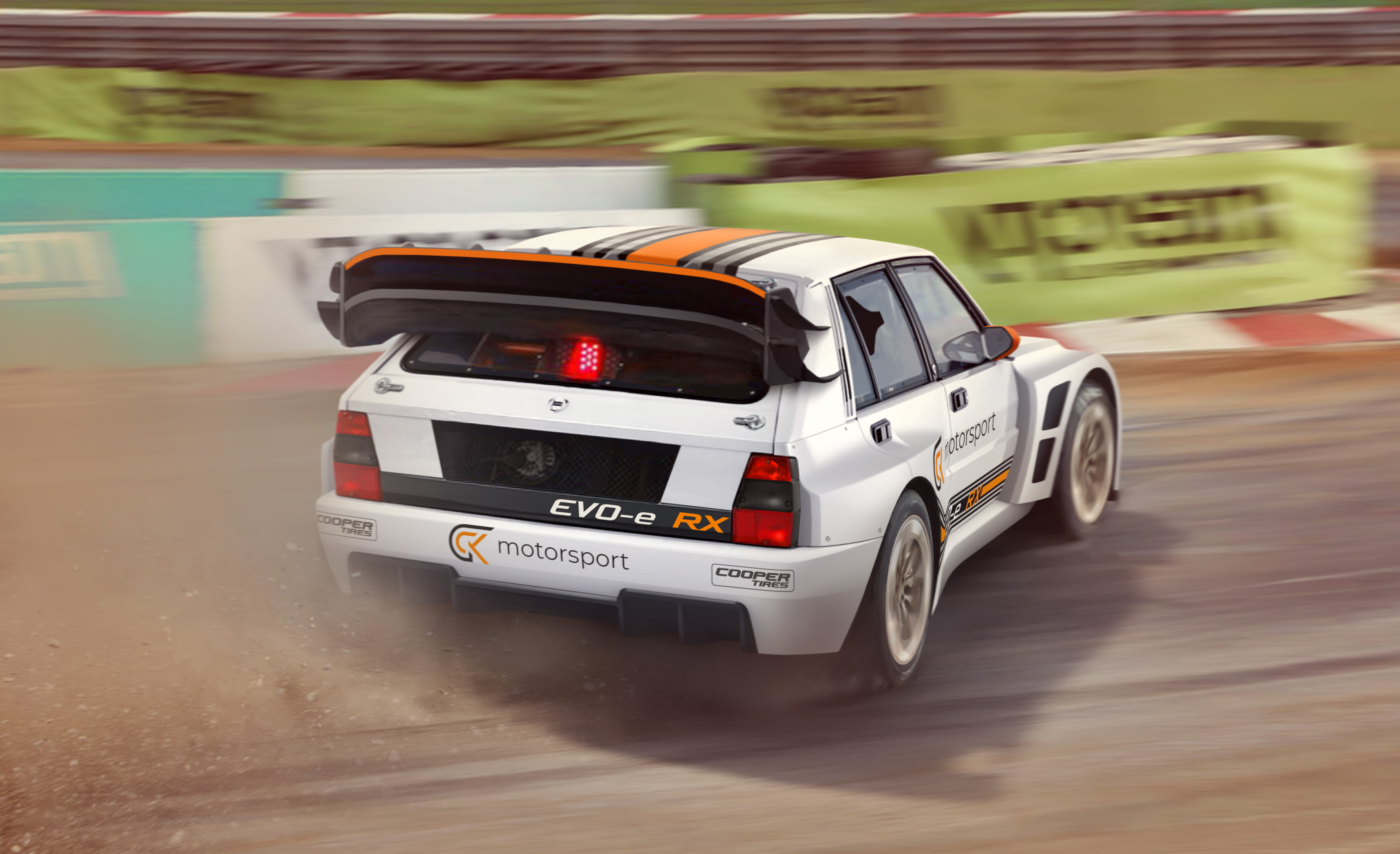 “I’m really excited to be back in World RX, a year on from my last appearance in the championship,” said Chicherit. “One thing is for sure – our Lancia Delta Evo-e RX will stand out from the crowd in a field of modern cars in this ultra-spectacular series.”