A bumper month for plug-in registrations sees Britain’s millionth plug-in electric car registered, with 249,575 joining roads in 2022 alone, according to the latest figures released on Wednesday by the Society of Motor Manufacturers and Traders (SMMT).

The UK new car market recorded its second successive month of growth in September, with registrations rising 4.6%, according to the SMMT. 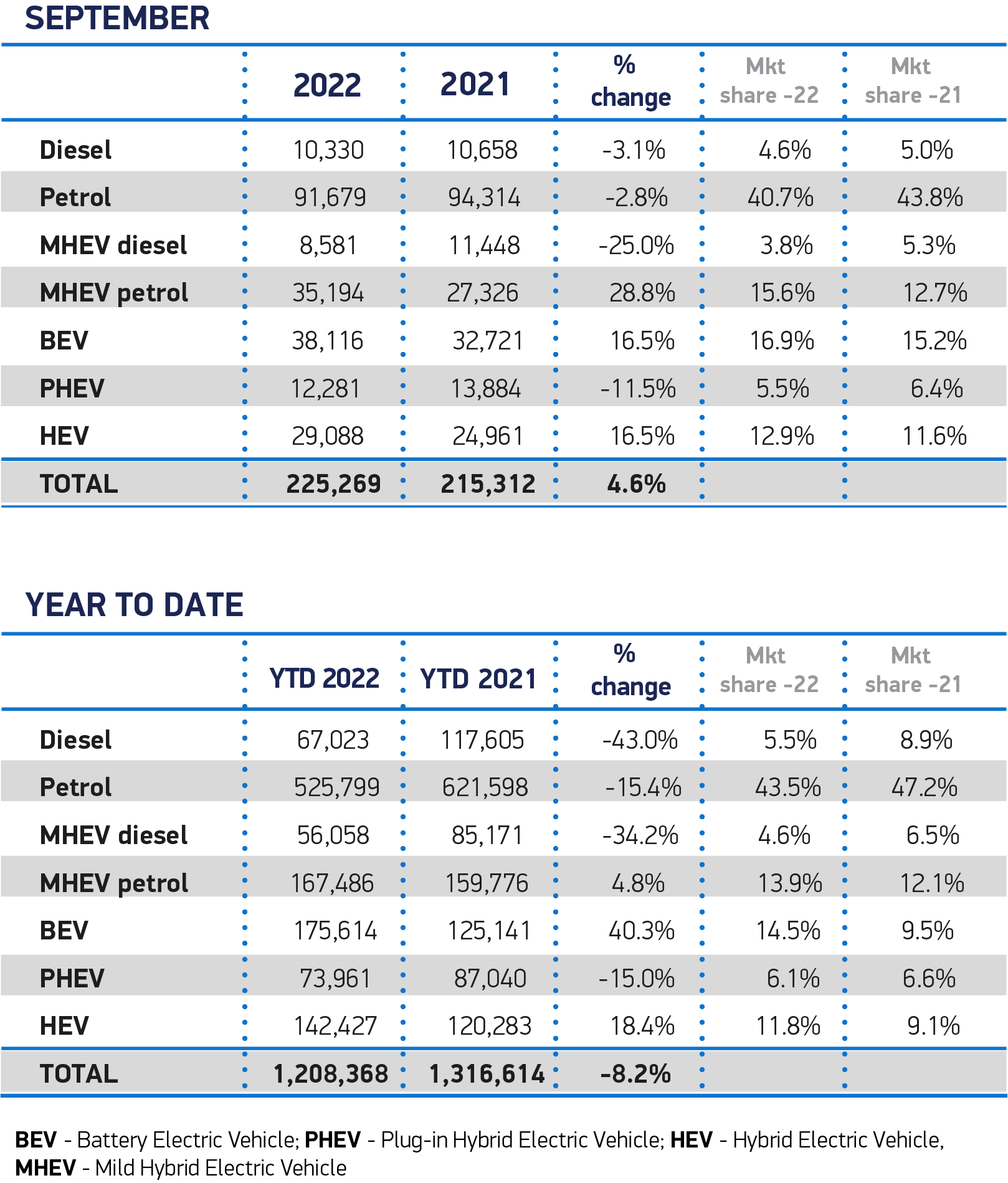 “September has seen Britain’s millionth electric car reach the road – an important milestone in the shift to zero emission mobility,” said Mike Hawes, SMMT Chief Executive. “Battery electric vehicles make up but a small fraction of cars on the road, so we need to ensure every lever is pulled to encourage motorists to make the shift if our green goals are to be met.”

During what is typically the second biggest month of the year for the sector, 225,269 cars joined Britain’s roads. While this was more than a 4% year over year increase, overall registrations for the month were still some 34.4% below pre-pandemic levels because of supply chain constraints. 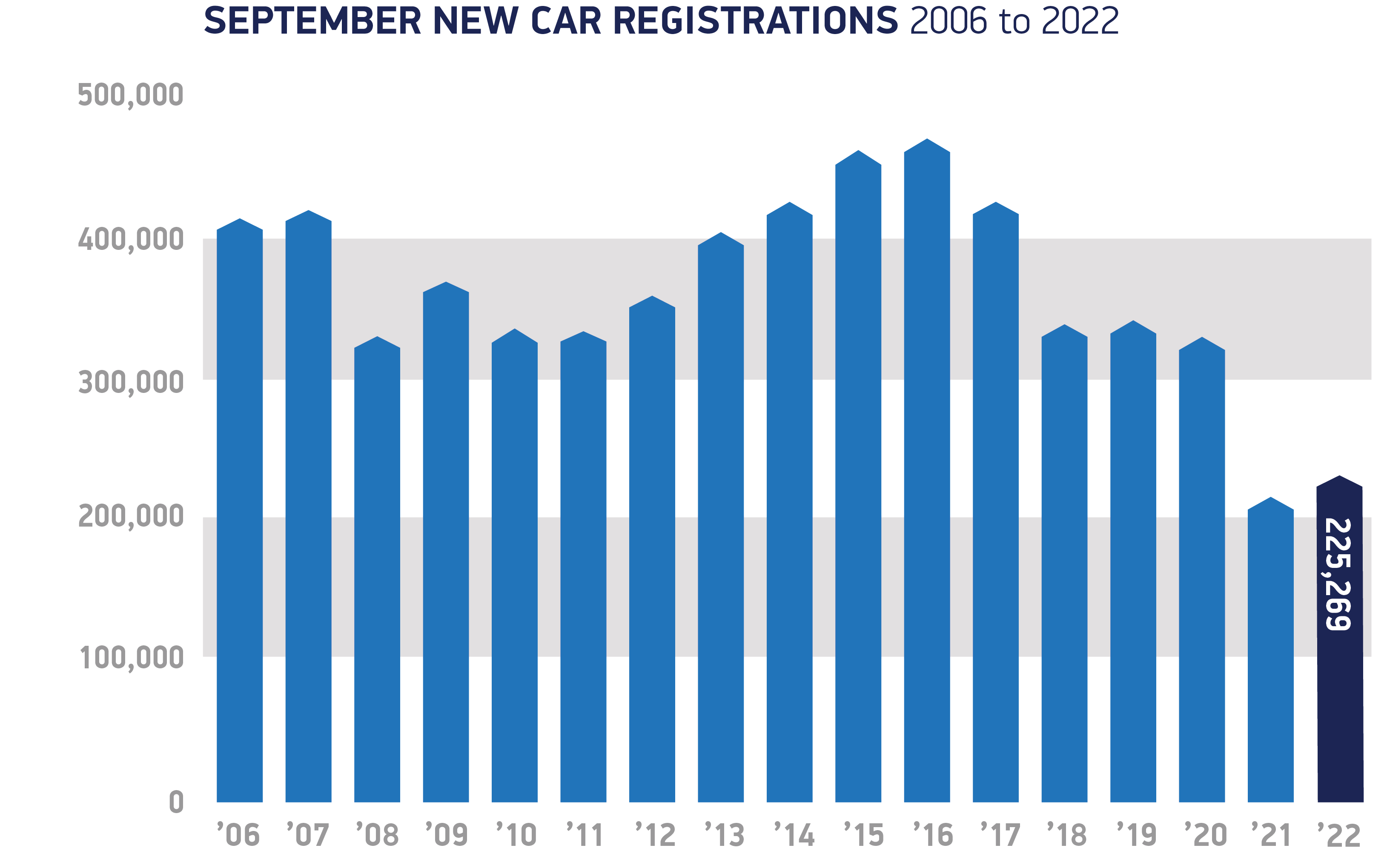 Electric vehicle uptake continued to rise, albeit at a slower rate of growth than seen earlier in the year. Nevertheless, September’s number was the second highest monthly volume of EV registrations in history, up 16.5% to 38,116 units.

It was another good month for the Tesla Model Y, which placed second across vehicles of all fuel types with 8,315 sales in September. In fact, the Model Y has been doing so well that it is now eighth for the year-to-date across all fuel types as well.

Registrations of battery powered vehicles (BEVs) for the year to date are up 40.3% on this time last year, said Lawes. However, the EV boom has raised big questions about the UK’s charging infrastructure, the Novuna MD said.

The ratio of electric cars to public charge points has risen from 5:1 in 2019 to 15:1 today, and unless there is some meaningful progress on the Government’s EV infrastructure strategy, it could be closer to 54:1 by the end of this decade.

“If queues for cars become queues for chargers, it could throw a stick into the spokes of the growth plan we have been hearing so much about this week,” Lawes said.

Double win for Johan Kristoffersson at the Belgium World RX