81 / 100 Overall
£38,495 inc VATPrice as Reviewed£374.99 exc VATBusiness Lease
Pros
Cons
Verdict
The Megane E-Tech puts Renault back on the electric map. While the range is decent but not outstanding, as is interior passenger and cargo space, there is a certain "va va voom" about the design. It looks good, driving is enjoyable, and there's a general sense of quality. So although it's not particularly cheap, you get a solid build and equipment level for the money, with particularly good AC charging capabilities.

Renault was an early leader in EVs with the Zoe. But while that car has improved over the years, it has remained Renault’s sole all-electric offering. Until now.

The Renault Megane has been a popular family hatchback for years – and now the news is getting even better.

The Megane E-Tech is here, which means a fully-electric version of the car that originally darted into our lives “shaking that ass” on television in the 1990s is now available for the masses.

While the Megane retains its name, this isn’t a case of Renault simply ripping out the combustion engine and shoehorning in an electric motor as a replacement.

Instead, the vehicle has had a significant overhaul and is now based on an all-new CMF-EV platform, as used on the Nissan Ariya. 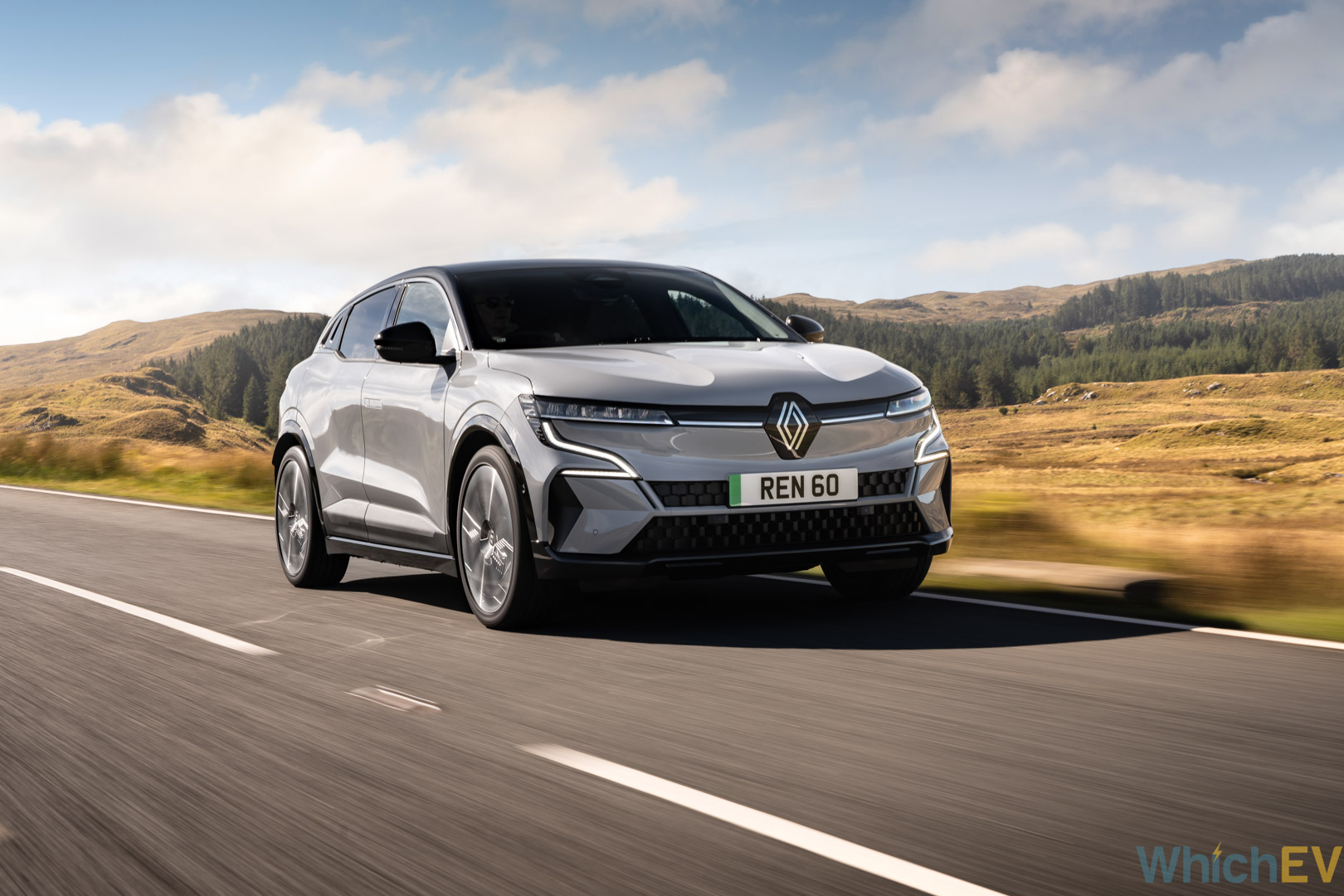 If you’re familiar with the Ariya, you may assume the Megane E-Tech is a much bigger vehicle now, but although it looks like it is, it's still not all that large in the metal.

In terms of trims, there are three to choose from. 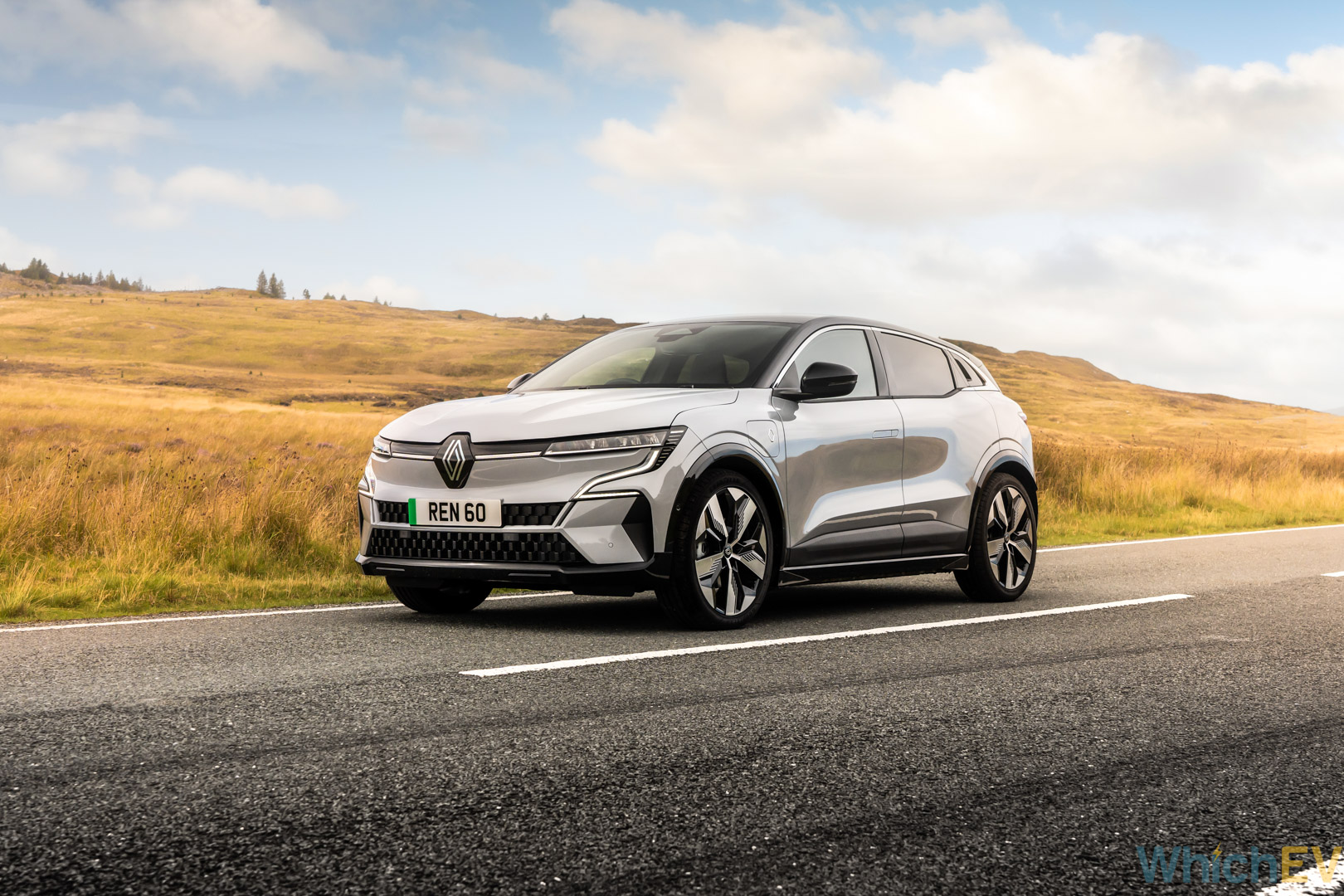 Top-of-the-range is the Launch Edition, which adds a Harman Kardon audio system and surround-view 3D camera.

As the name suggests, the Launch Edition will only likely be on sale for a limited time, so Renault may tweak the trim levels once they’re all sold out.

Powering the car is a 220PS electric motor, fed by a 60kWh battery.

Renault also has a lower-powered 130PS electric motor with a 40kWh battery and a 186-mile range, but it’s not being offered in the UK at launch. The Renault team told us they had no plans to offer it for the foreseeable future, either. 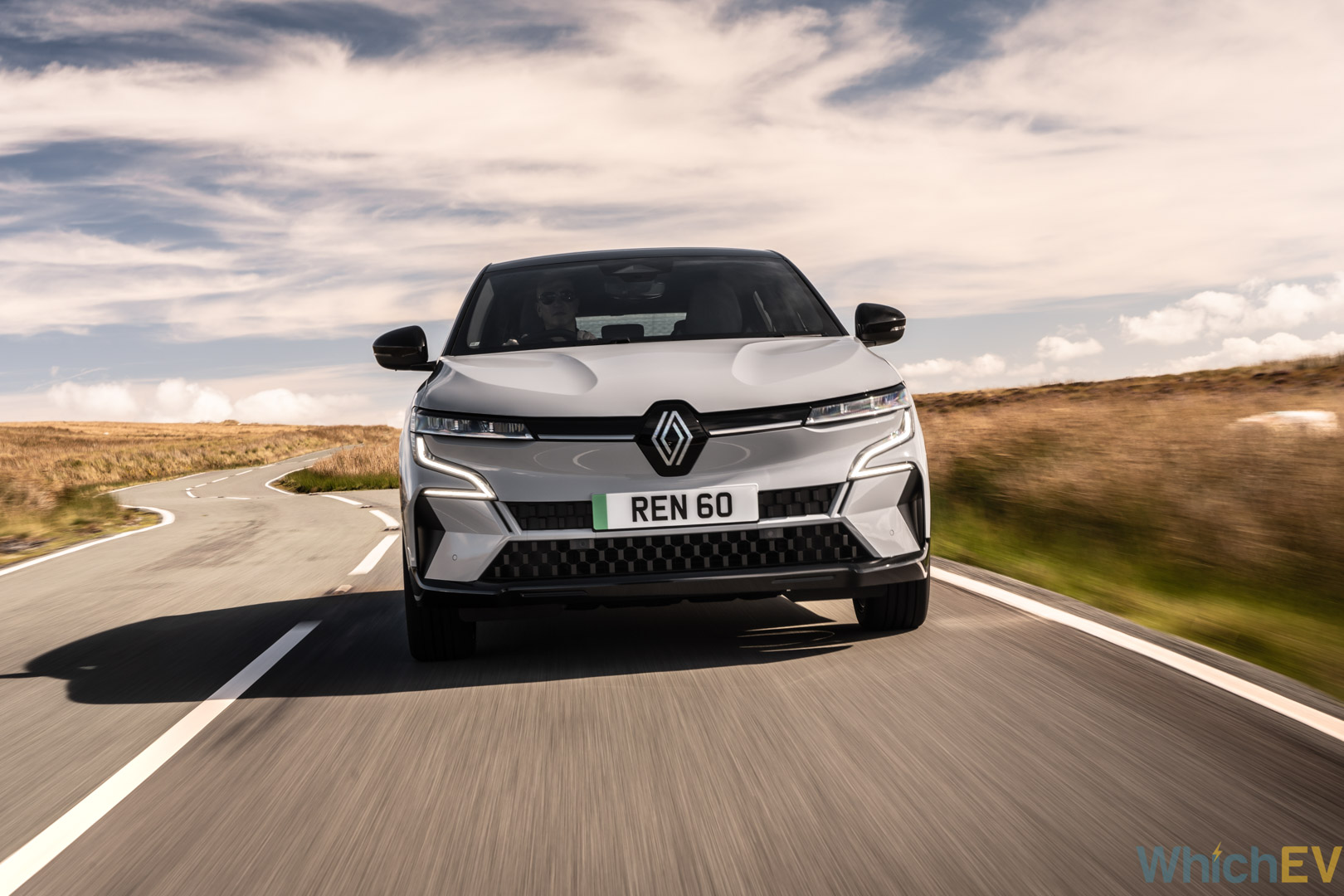 Our Techno-trimmed test car starts from £38,495, while the Launch Edition can be yours for an additional £1,500 if sound systems and surround-view cameras are essential to you.

Equilibre comes in at £35,995 – a saving of £2,500 on the model we were testing. But while you still get a lot of equipment, the entry-level trim does lose out on several safety systems, which are becoming increasingly common in today's cars.

The Megane E-Tech is well equipped as standard, especially on Techno and Launch Edition trims, so few optional extras are offered.

The Techno trim can have its sound system upgraded to the Launch Edition’s Harman Kardon system for an extra fee.