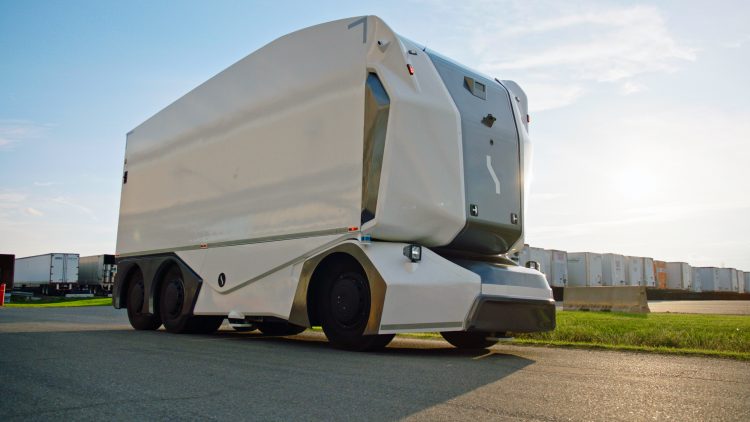 The freight technology company said that it would conduct a public road pilot to support operational flows for customer GE Appliances, a Haier company, showcasing the Einride Pod’s purpose-built functionality for future commercialization. 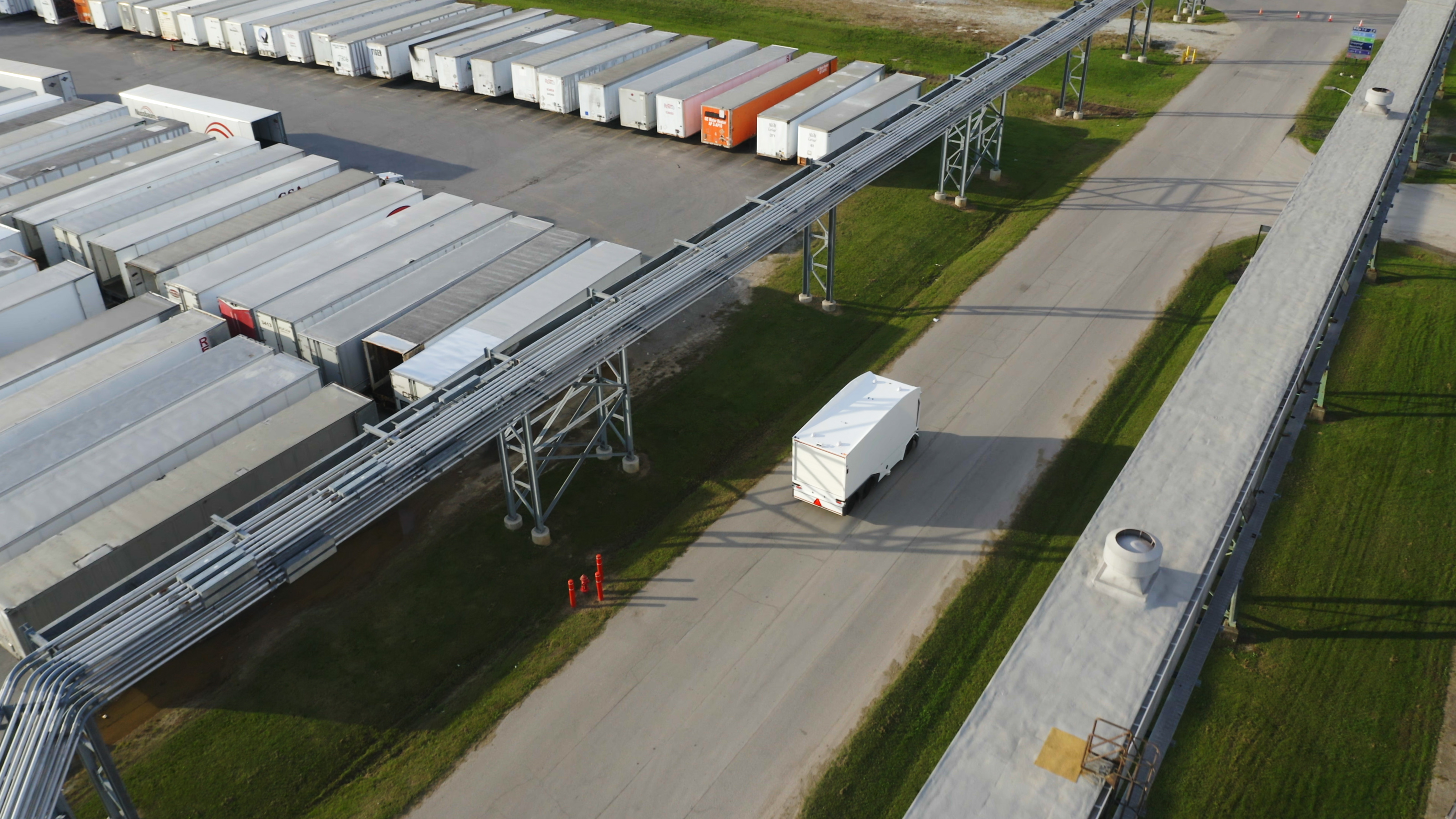 Describing the autonomous vehicle’s concept, the company said Einride Pod’s design does not leave room for a driver on board and is instead remotely monitored by a Remote Pod Operator, an industry first for this new type of vehicle.

“This is a type of vehicle that has never before been seen on U.S. roads and marks a major milestone as a turning point for the future of the freight industry,” said Robert Falck, CEO and Founder at Einride. 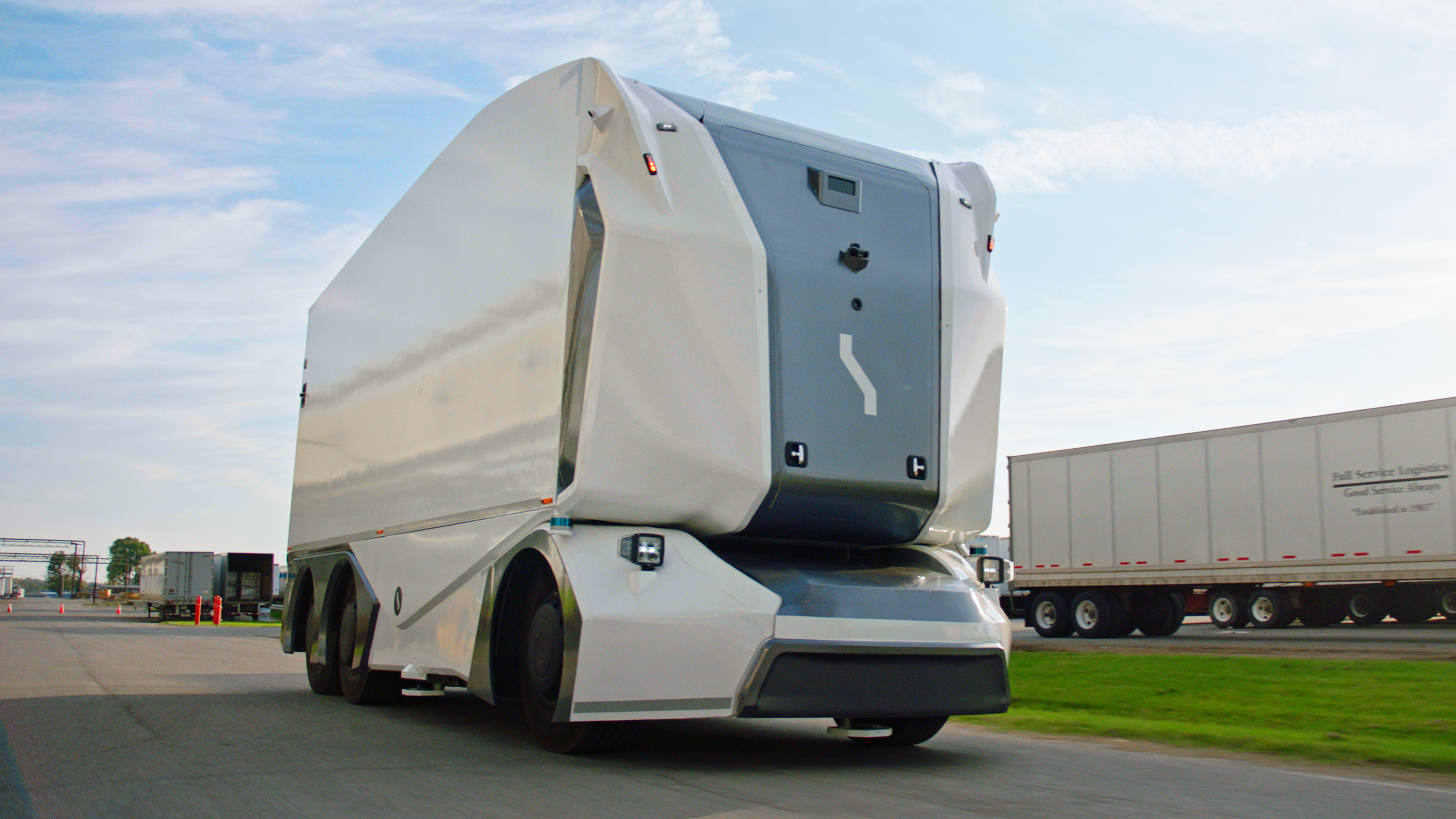 The Einride Pod will operate on public roads with mixed traffic while executing real life workflows, such as the movement of goods, and coordinating with various warehouses for loading and unloading, the company said. The operations will be remotely monitored at all times.

The public road pilot, which will take place in the July-September quarter of 2022, will be done at a GE Appliances manufacturing facility. 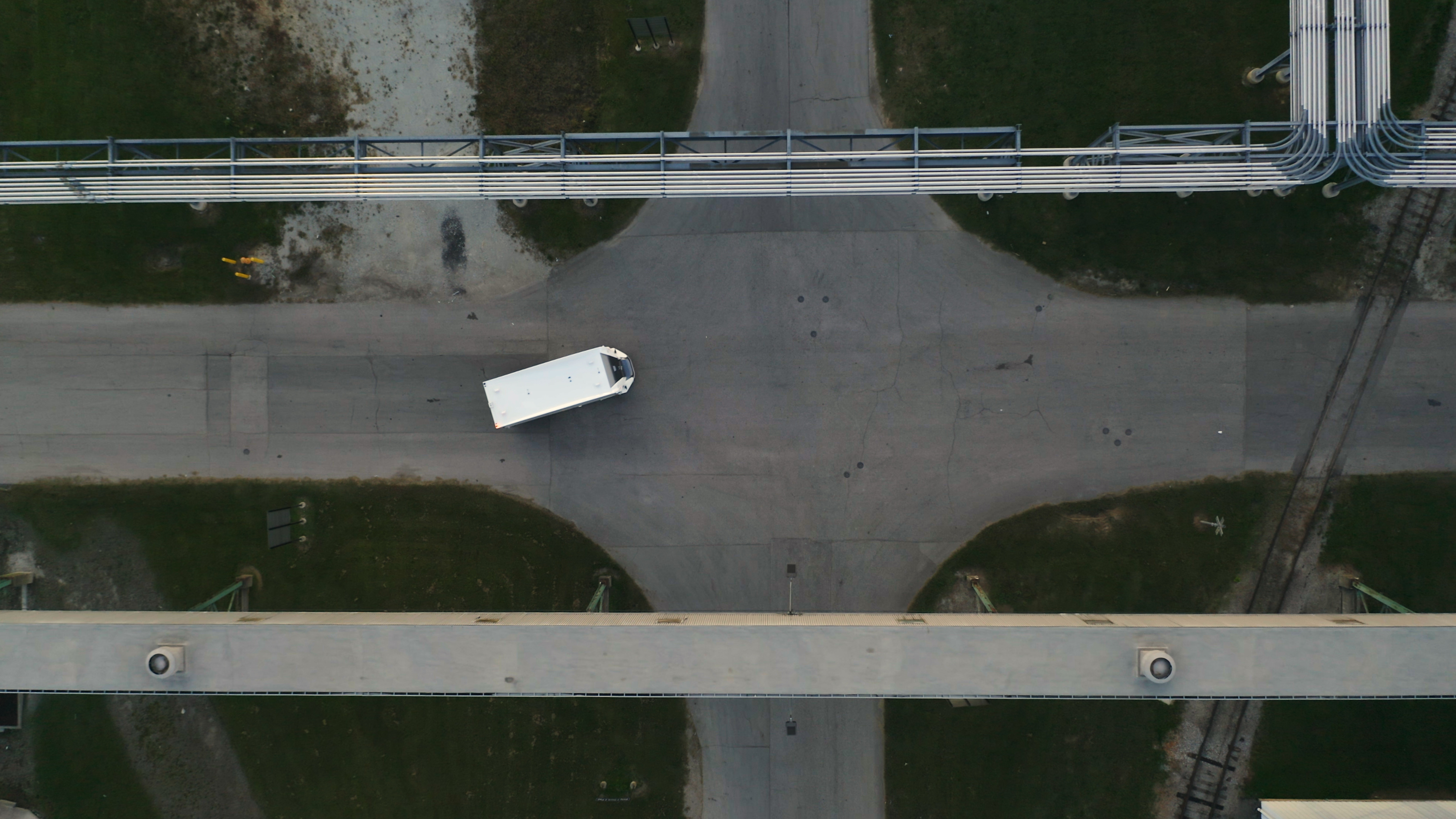 “We are creating a more sustainable and efficient supply chain through increased electrification and automation in our manufacturing and distribution operations,” said Bill Good, Vice President of Supply Chain for GE Appliances. “We’ve appreciated working with Einride in demonstrating how their Pod technology can help us accelerate achievement of that goal.”

Founded in 2016, Einride became the first company to deploy autonomous, electric freight on American roads in 2019.