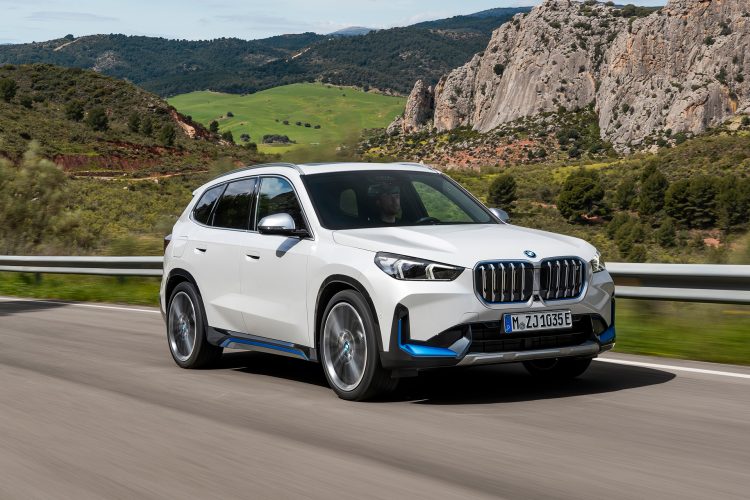 BMW has introduced its first-ever, all electric compact SAV iX1 and claimed that it can last 272 miles on a full charge.

The BMW iX1 xDrive30 is powered by one electric motor at the front axle and another at the rear, each combined with power electronics and transmission in a single, compact housing that delivers a combined output of 313hp and overall torque of 494Nm, the German auto giant said.

The fifth-generation BMW eDrive technology comes with a 64.7kWh high-voltage battery positioned flat within the vehicle’s underbody. The battery and the drive system achieve combined power consumption of 18.4 – 17.3kWh per 100km (WLTP), translating to a driving range of 257 to 272 miles.

The combined charging unit enables single- and three-phase AC charging up to 11kW, optionally increased to 22kW (three-phase AC). This allows the battery to be fully recharged from empty in 6.5 hours as standard and just 3 hours 45 minutes as an option. DC recharging at up to 130kW helps boost the battery level from 10 to 80 per cent in 29 minutes, equivalent to an increase range of 75 miles in just 10 minutes.

BMW has designed its drive system to use adaptive recuperation to recover kinetic energy during a journey and feed it into the high-voltage battery. Recuperation of up to 120kW can be generated via the brake pedal, it said. 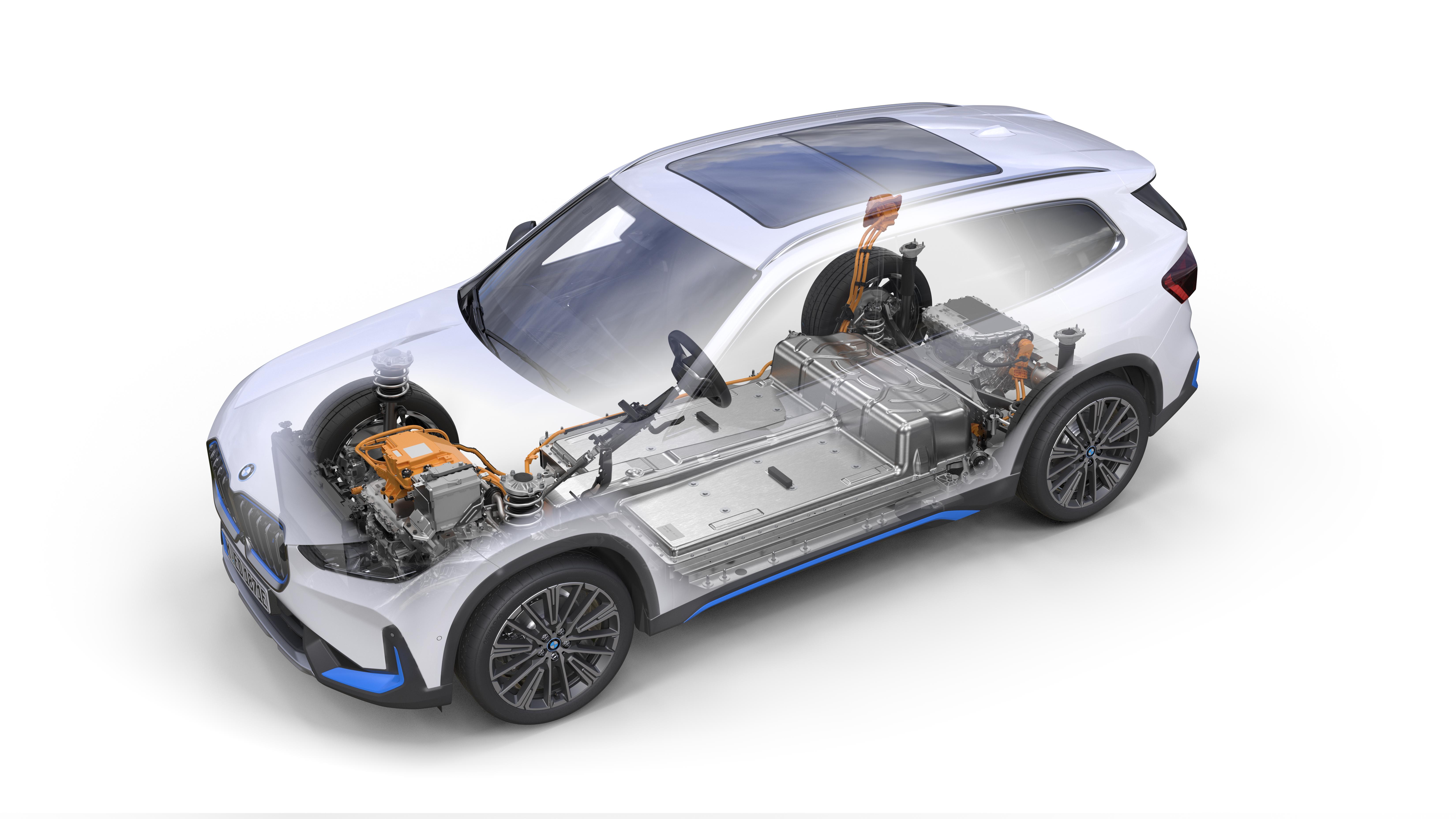 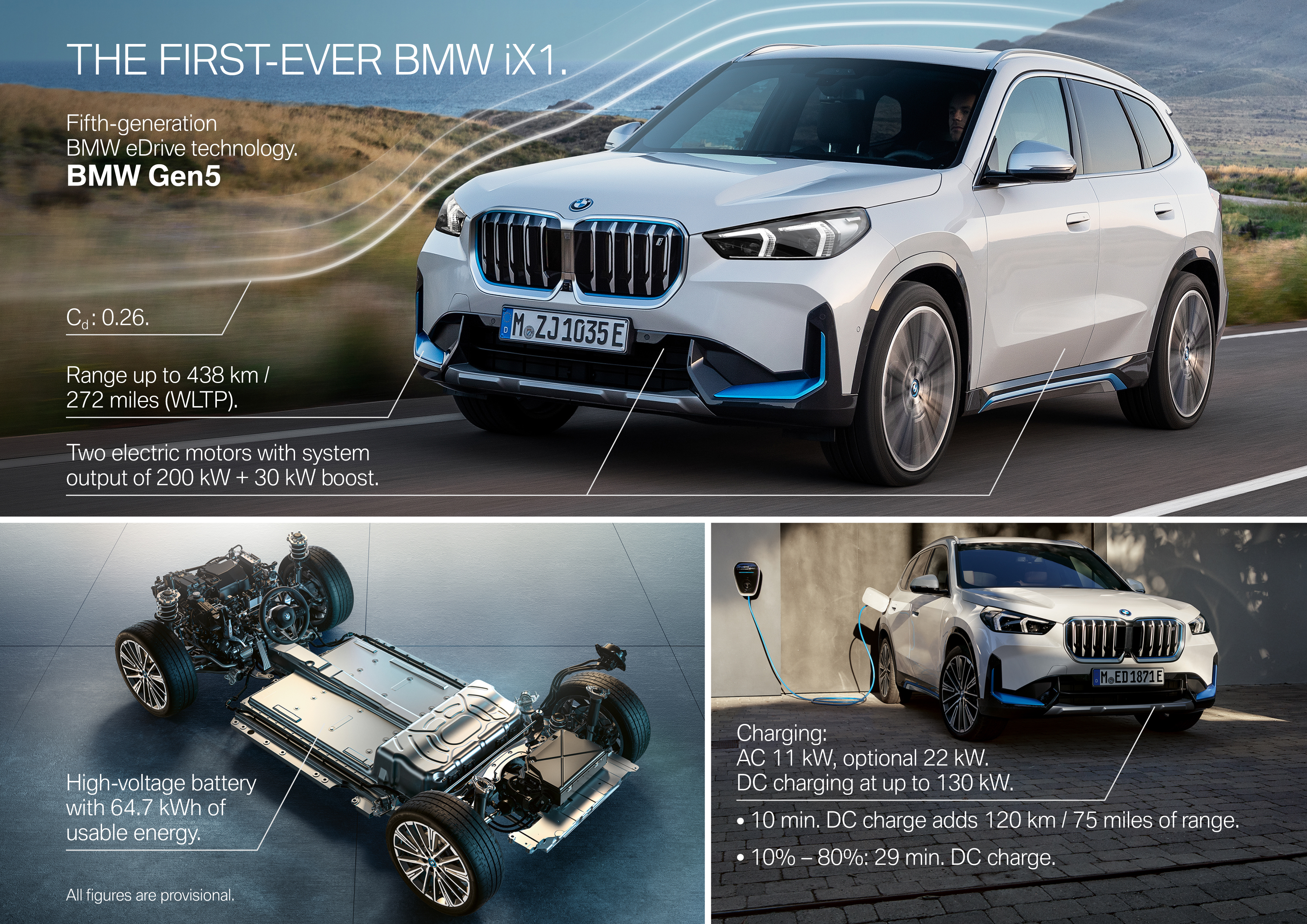 The hybrids are powered by the fifth-generation lithium-ion batteries with an increased usable capacity of 14.2kWh. Maximum charging capacity has climbed from 3.7kW to 7.4kW, enabling the high-voltage battery to be fully recharged from empty in 2.5 hours. In case of a conventional domestic power socket, it takes eight hours to fully charge the battery. The electric range is now up to 48 – 55 miles in the WLTP cycle. 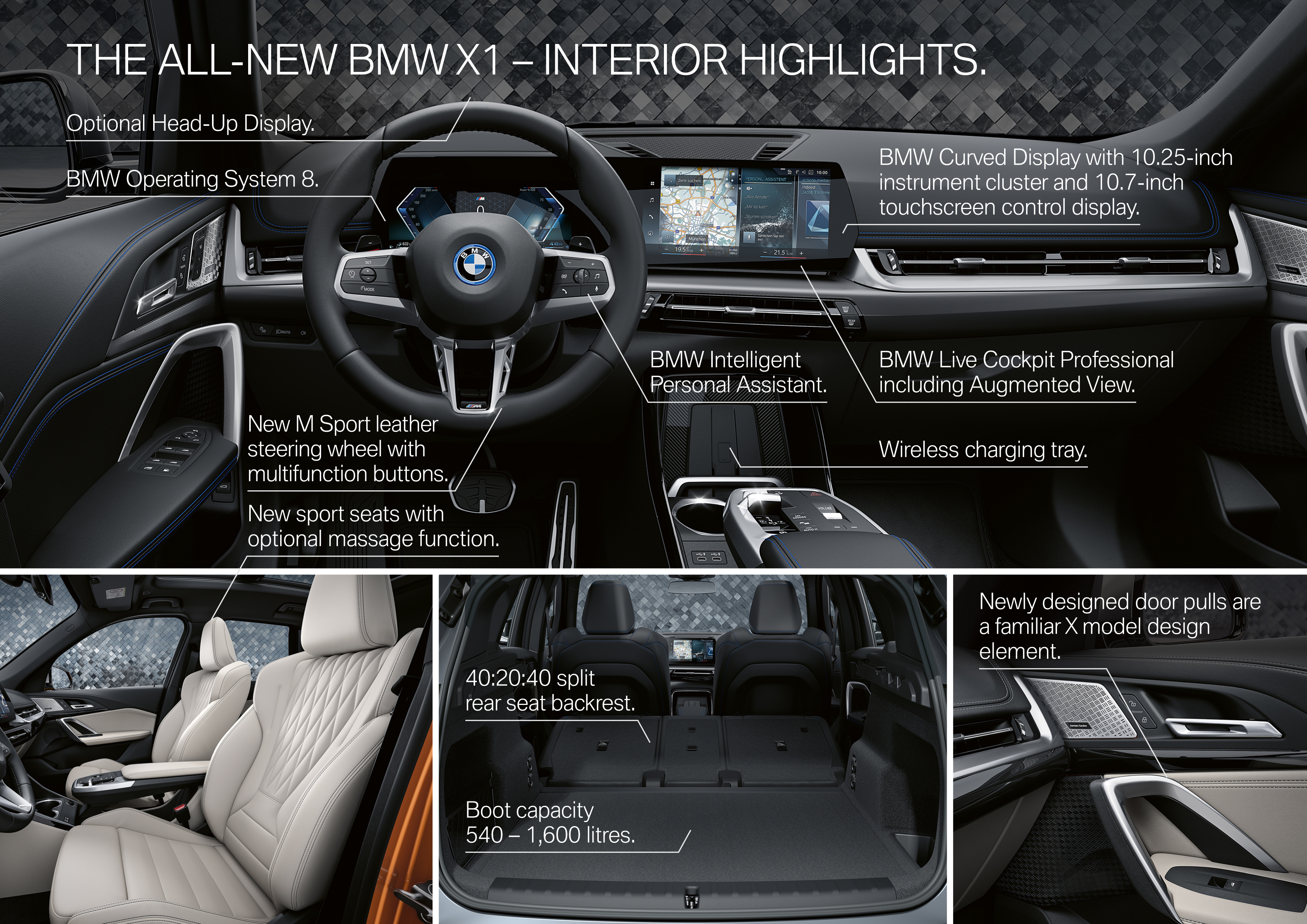 BMW Charging is included as standard for BMW iX1 and plug-in hybrid variants, with the monthly fee waived for the first 12 months for retail customers. The charging network is spread across 16,000 charging points in the UK and Ireland.

The new iX1 joins BMW’s all-electric iX3 and iX SUVs, and i4 saloon.