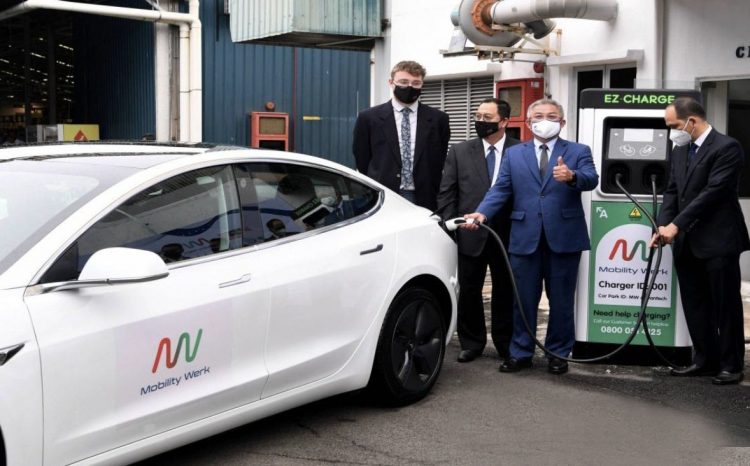 EZ-Charge has entered into an agreement with Mobility Werk Group that will see its renewable charging technology “form the backbone” of Malaysia’s new EV charging network.

The deal, which is potentially worth tens of millions, has been signed in a formal Memorandum of Understanding, and means EZ-Charge’s electric charging units will be manufactured, installed, and operated in-market, under license. 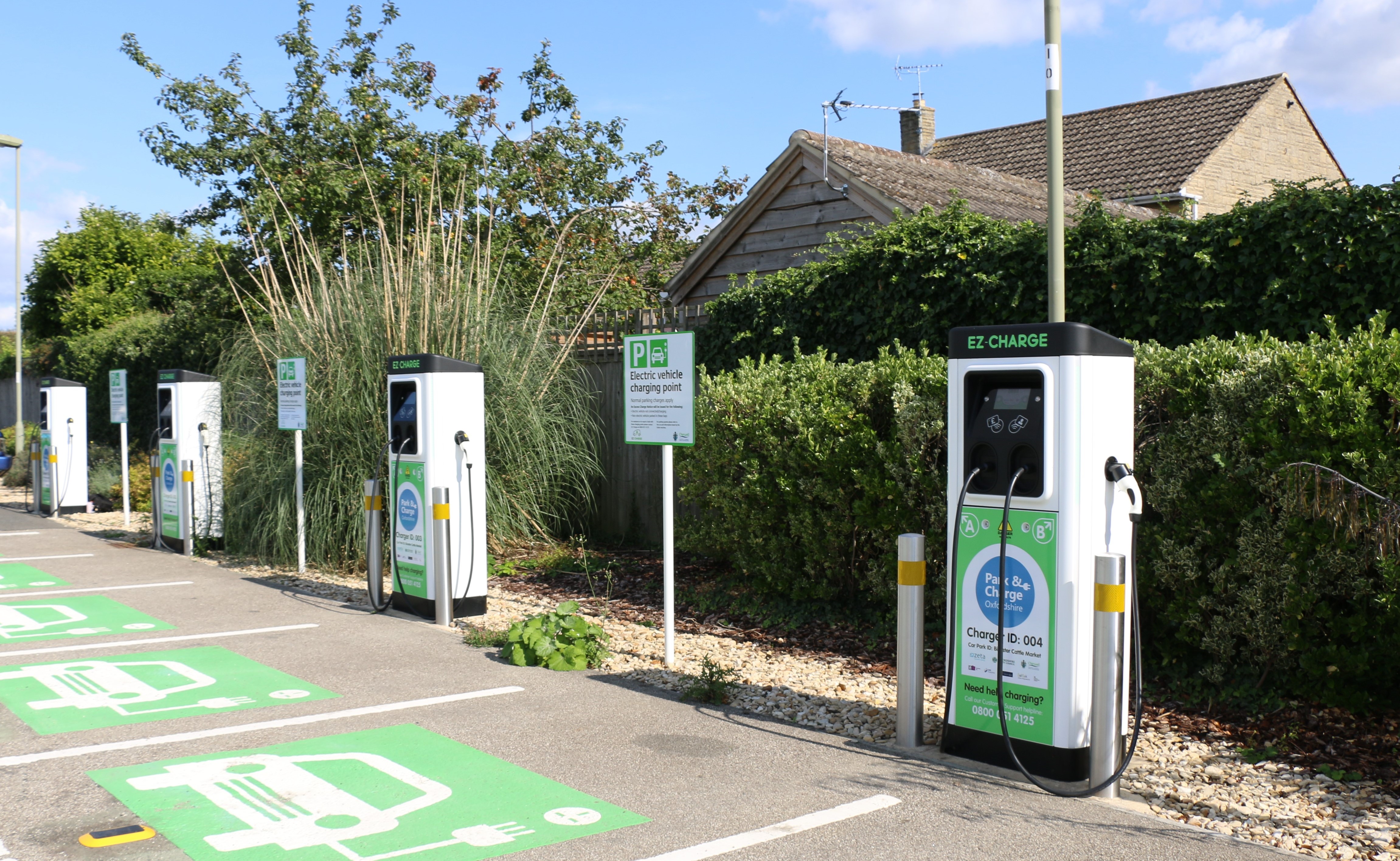 It was signed at an event to mark Malaysian Mobility Week in front of the Malaysian government’s Science, Technology and Innovation Minister, Datuk Seri Dr Adham Baba.

The Malaysian government is looking to rapidly expand its EV ecosystem after setting ambitious carbon-cutting targets at the COP26 summit last year.

“We intend to make the development of charging stations cheaper compared to overseas.

“With localised manufacturing and technology development, we believe in developing this technology as well as providing talent in the end-to-end process of, design, testing, prototype, commissioning.”

He continued: “Not only are we able to develop our own EV technology and components, we also want Malaysia to be a hub for EV supply components.

“In order to be a leader in EV component supply, we need international networking due to supply chain and network. This requires us to also deal with raw materials such as plastic, advanced materials and techniques in the use of the battery life cycle.” 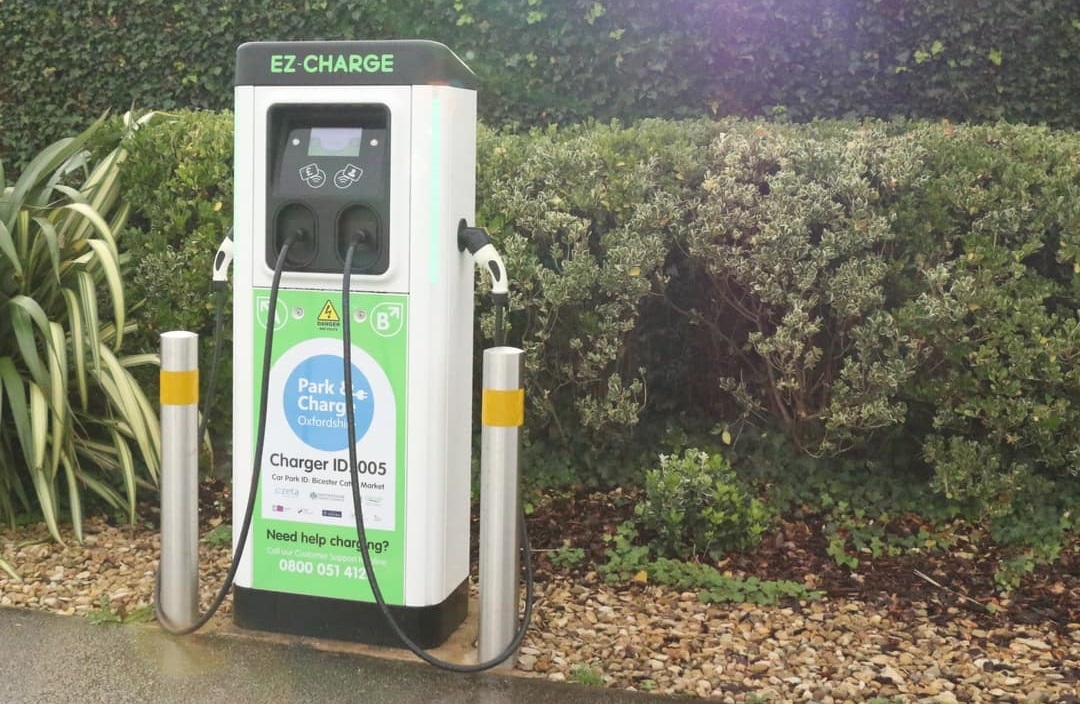 Mobility Werk Group is a Malaysian subsidiary of the global corporation MW Group.

MW Group executive chairman Zulkefli Kasim initially approached EZ-Charge after being impressed, not only with its technology, but also with the reliability of its chargers and the brand’s track record.

EZ-Charge founder and CEO Phil Shadbolt added: “We are absolutely delighted to be partnering in such a massive and prestigious project and one that will totally transform the viability, usability and sustainability of electric vehicles in Malaysia.

“It’s a country of more than 32 million people and so the benefits this project delivers could be huge, not only in terms of carbon reduction, but also in terms of things like local job creation, economic regeneration and skills training.”