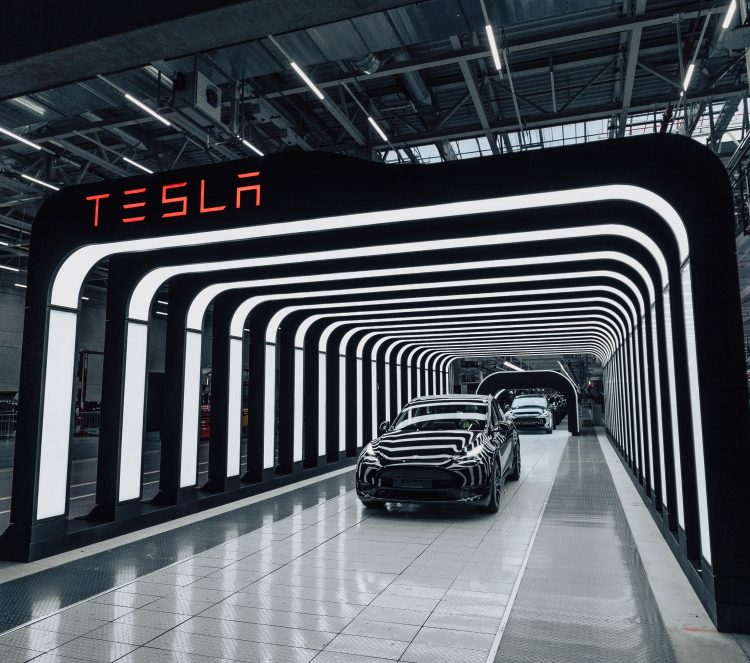 Some 30 German customers received one and these were the first Model Y Performance cars to land in Europe.

The new Gigafactory is Tesla’s fifth major global factory and its first in Europe. 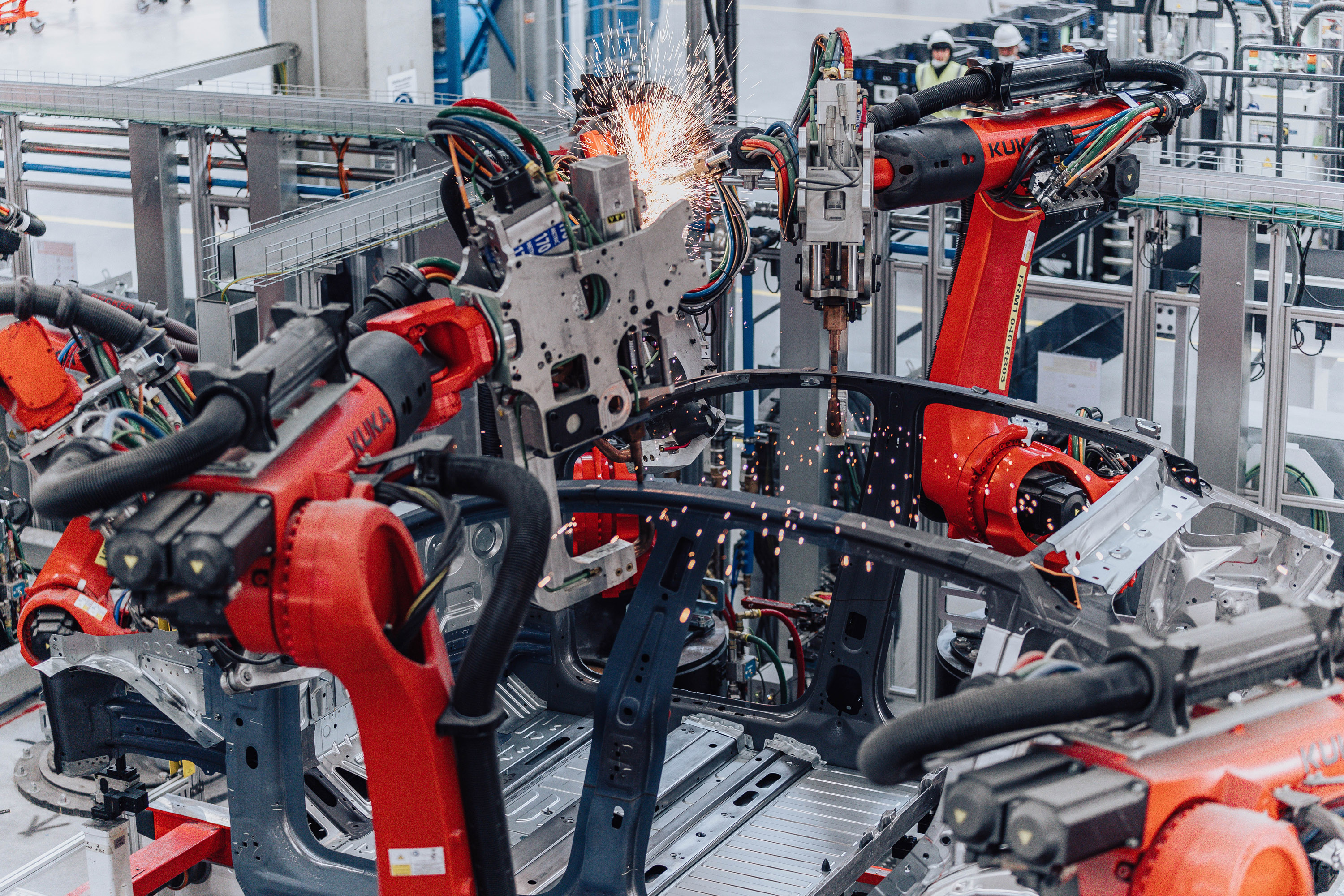 When the plant reaches full capacity, it will be Europe’s largest, with an annual production capacity of 500,000 Model Ys and up to 50GWh battery production.

Spanning 300 hectares, the site combines several production units, and has a total factory floor of over 227,000 m².

When all units are running at speed approximately 12,000 staff will produce cars, battery cells, batteries, electric motors, seats and more.

Currently, there are 3,000 employees though Tesla plans to recruit thousands more in the coming months.

Construction of the factory began in Spring 2020 and so it has taken two years to become officially permitted.

During the building phase Tesla worked with local authorities to ensure minimal disruption to the wildlife and to replace the existing pine plantation by a forest made of 60% hardwood, making it more robust, diverse, and ecologically valuable.

Tesla said the factory has been built with sustainability at its heart.

“Energy consumption per cell produced will decrease by 70%, water consumption per car will be lower than the combined industry average (2,2m³ versus 3,7m³) and significantly less solvents will be used in the paint shop.” 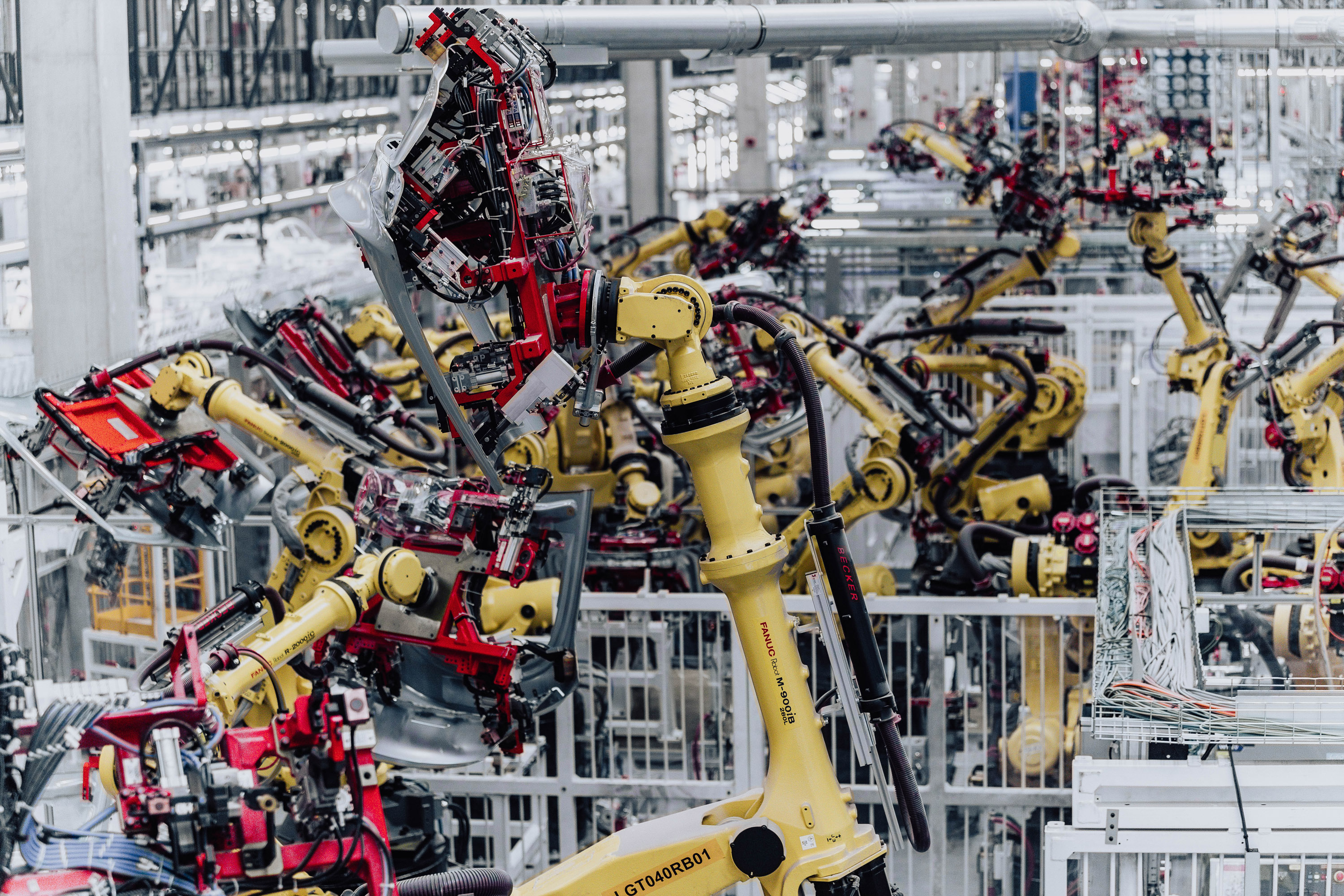 The Model Y Performance model has a WLTP range of 319 miles per charge and can accelerate from 0-60mph in 3.5 seconds.

It boasts 21in Überturbine wheels, performance brakes, and a carbon fibre spoiler which improves stability at high speeds.