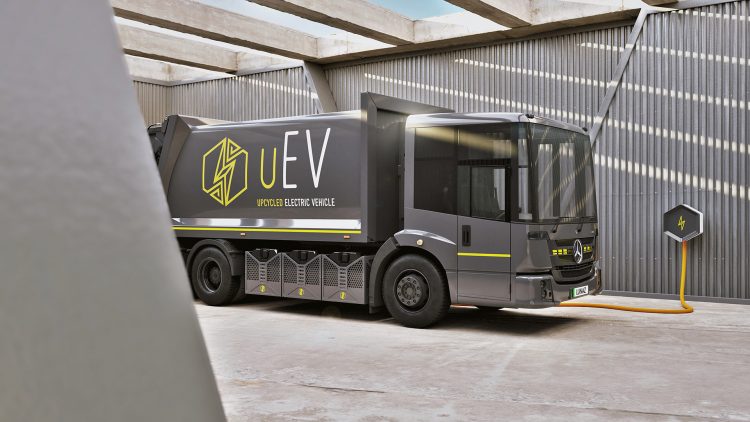 Classic vehicle electrification company Lunaz has shown off its first upcycled refuse truck, confirming its status as one of the UK’s fastest growing companies following the closing of its latest investment round. 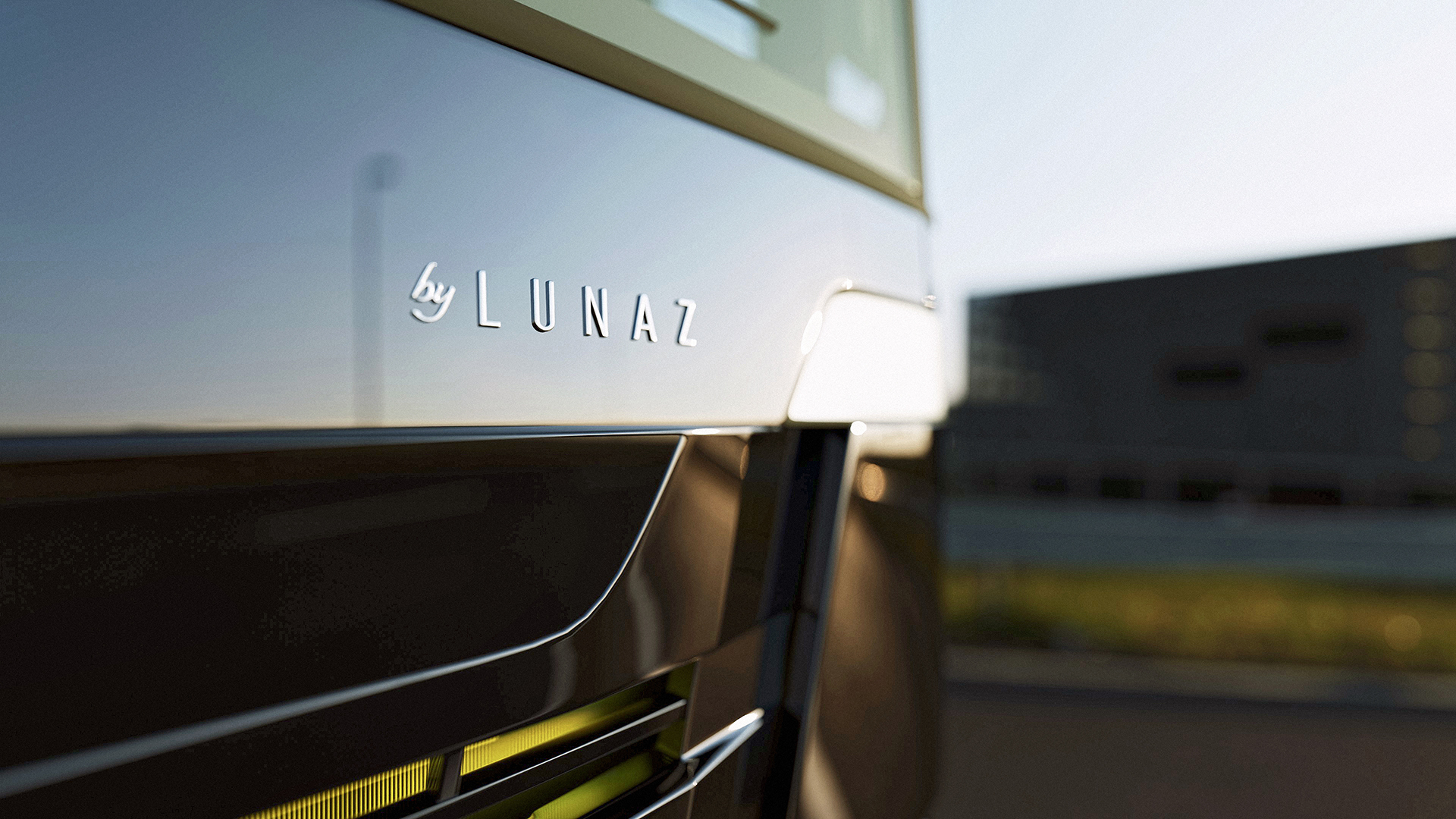 Lunaz’s first upcycled electric vehicle (UEV), an upcycled refuse truck, is due to be launched in 2023. The UEV refuse truck, which will be built on the Mercedes-Benz Econic platform, is a similar price to a new diesel equivalent and less expensive than a new electric-powered refuse truck. Lunaz has signed fleet electrification agreements with councils and private entities in the UK and US ahead of its release.

Lunaz founder David Lorenz said: “By upcycling and electrifying industrial vehicles at scale, millions of tonnes of embedded carbon is saved by dramatically extending the usable life of thousands of vehicles that would otherwise be scrapped. By applying this approach to public sector vehicles like refuse trucks we deliver a result that is better for the taxpayer and better for the planet.”

Wakeman said: “In backing Lunaz I have invested in the proven potential of upcycling and electrification as an effective solution to the pressing question of how the world transitions sustainably to clean-air powertrains.”

He added: “This approach dramatically saves money for the tax-payer and preserves millions of tonnes of embedded carbon for the planet.” 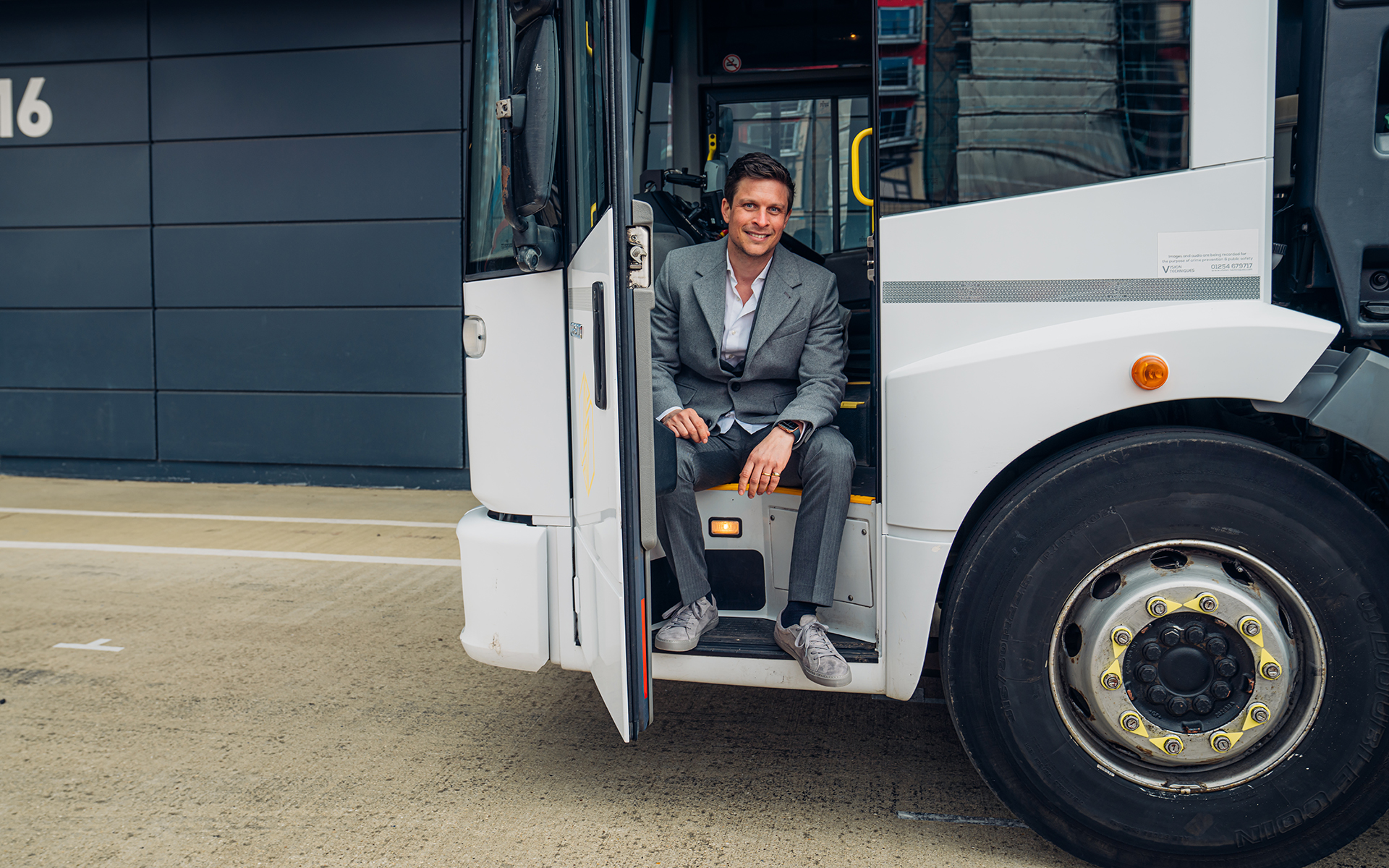 In comparison to buying new, a UEV saves more than 80% of embedded carbon, according to an environmental audit commissioned by Lunaz.

Lunaz’s UK factory in Silverstone will employ 350 people and produce 1,100 UEVs per year. Lunaz is the largest company within the Silverstone Technology Space, with a total manufacturing footprint of 210,000 sq/ft.