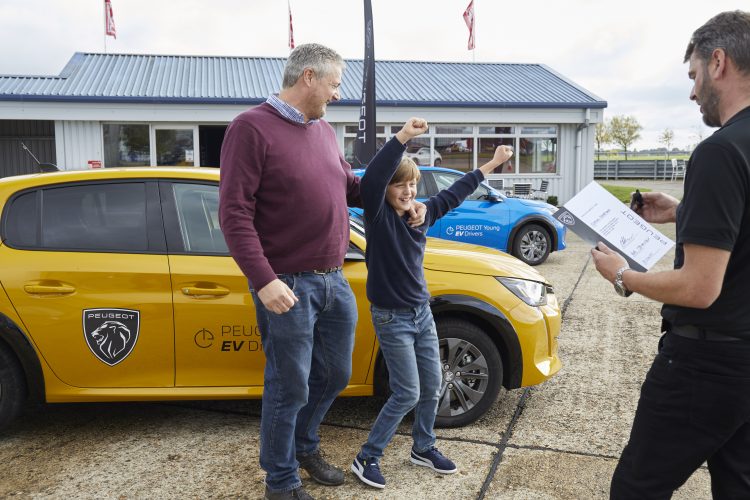 Research carried out by PEUGEOT UK found that 40% of parents would like to see their children learn to drive in an EV rather than a petrol or diesel car, while 25% of parents admit that their children regularly pester them about making the switch to an EV.

The findings reflect the rapidly growing trend among both parents and future drivers towards electrification. 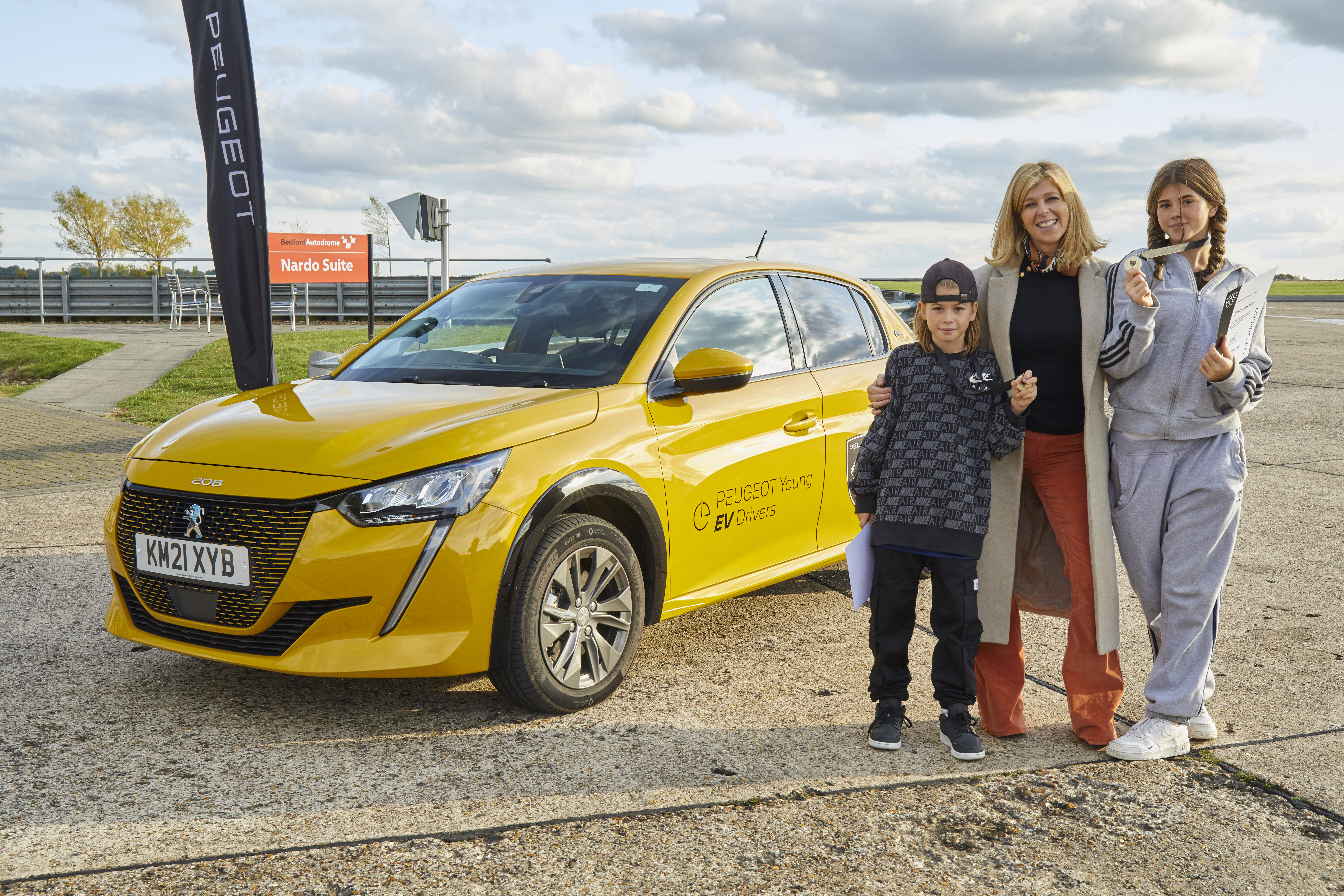 However, while the environmental benefits of EVs are more easily understood, PEUGEOT’s research showed that 28% believe it would be more difficult learning to own and drive an EV, compared to a petrol or diesel model.

To challenge these preconceptions and showcase just how simple owning and driving an EV is, PEUGEOT gave a group of 10-16-year-olds a tutorial and driving lesson at Bedford Autodrome.

The young drivers were each given a PEUGEOT e-208 and were taught basic manoeuvres, such as starting, stopping and parking, along with essential elements of EV ownership, including how to conserve your miles, charge your car, and switch between driving modes.

Once the children had got to grips with their car, they went head-to-head against their parents in an EV challenge to see who could conserve the most miles over a set route. Covering three miles, the children were able to put their new skills to good use conserving twice as many miles as their parents. 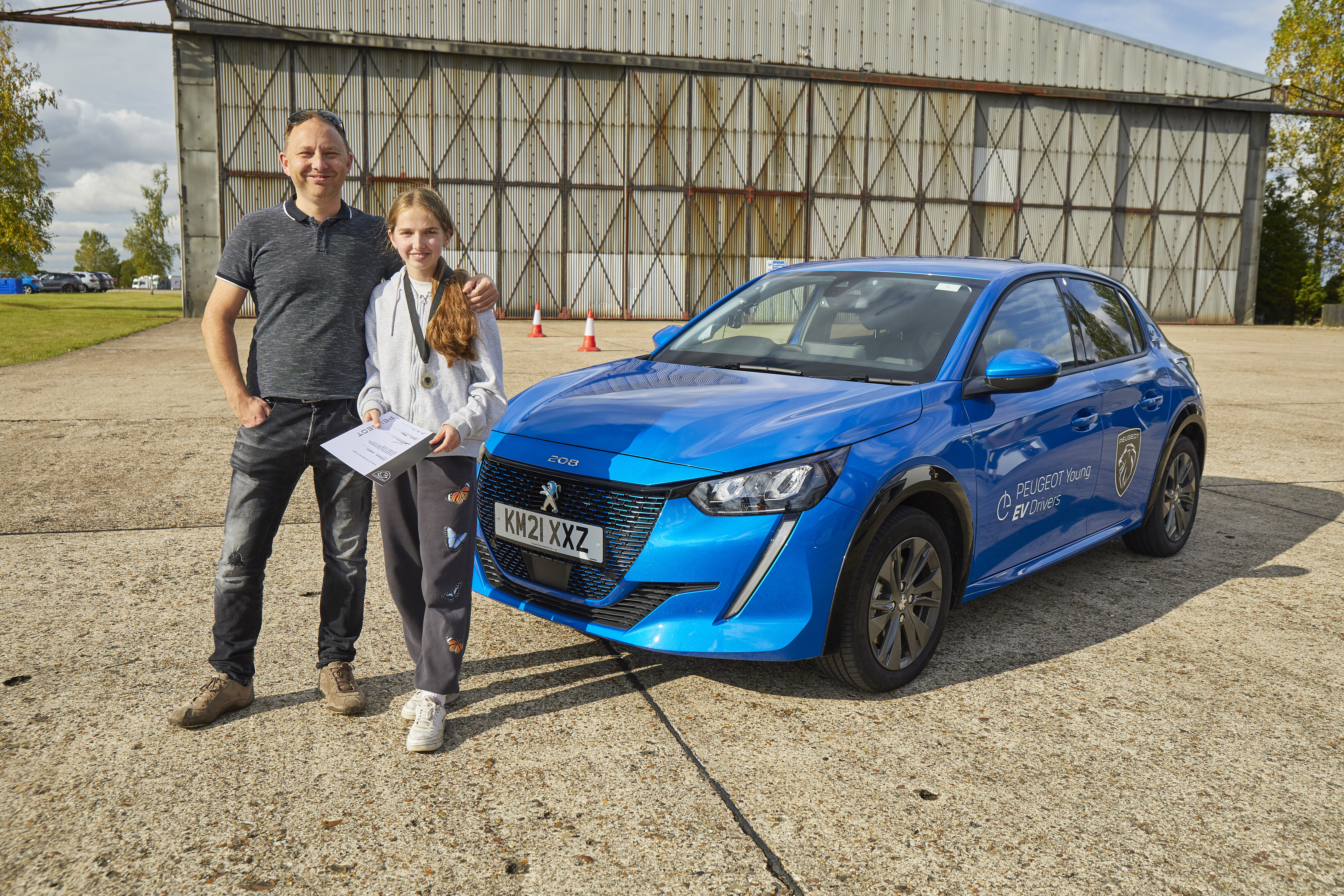 Julie David, managing director of PEUGEOT UK, said: “Our new research highlights how more people across the UK are seeing the positives of electric vehicles. Electric vehicles are becoming increasingly popular, and it is important that future generations are aware of the benefits that come with owning an EV. Our day with the young drivers has demonstrated how accessible electric vehicles can be for anyone thinking about their next car.”

PEUGEOT’s e-208 was the first of its new generation of fully electric vehicles and features a 50kWh battery connected to a 100kW electric motor, with up to a 217-mile range. Peugeot also sells the larger e-2008 with the same battery and motor combination.