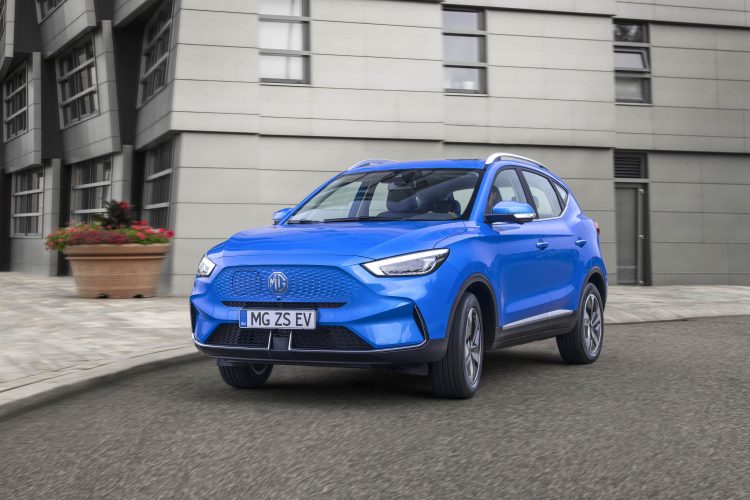 MG is building on the success of its existing best-selling fully electric ZS with a new revised model for 2022. 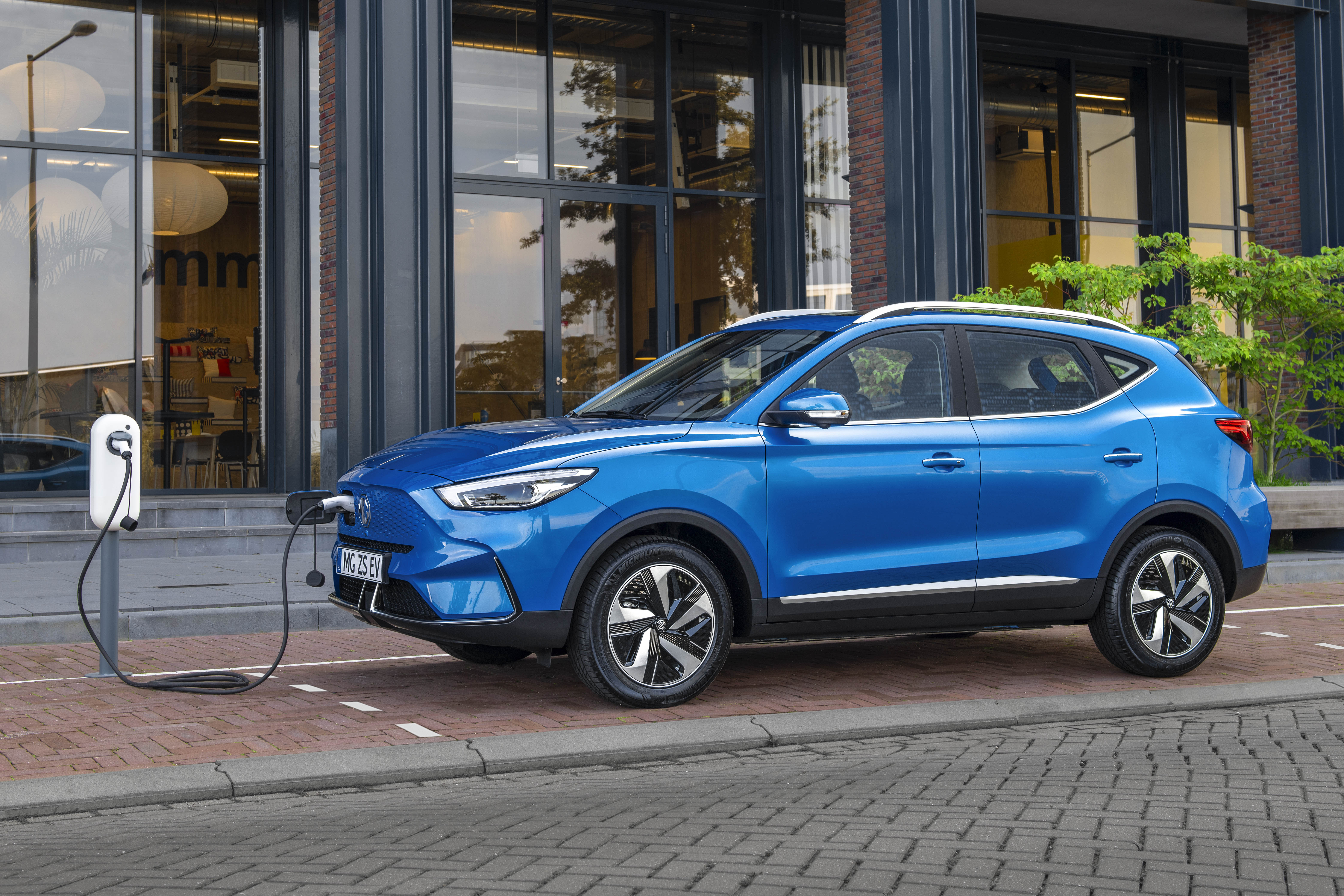 The Standard Range has a 51kWh battery capable of 198 miles, and the Long Range has a 72kWh battery that travels up to 273 miles. This replaces the outgoing car’s range of 163 miles.

This will support 76kW rapid charging as before, meaning it will take 42 minutes for the battery to be topped from flat to 80%.

MG has removed the conventional grille and fitted a stamped-effect front end to improve aerodynamics.  There is also a new side-opening charging port, a different design of LED headlights, as well as a redesigned rear bumper and new wheels. 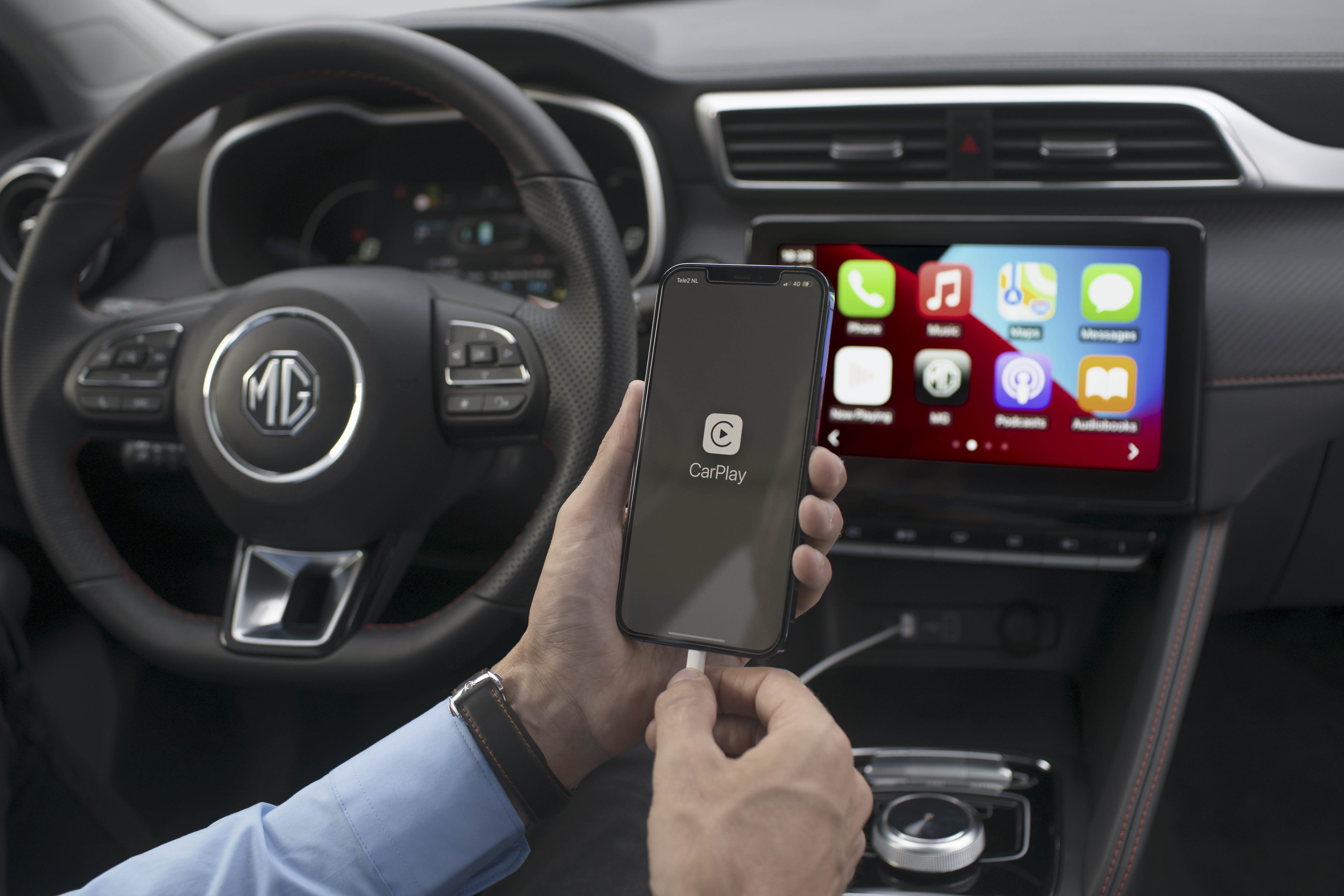 Inside every new ZS EV there is an “MG iSMART” infotainment system. The 10.1-inch tablet-style touchscreen has various climate, security and charging functions, including a wireless smartphone charging pad.

Equipment levels have not been revealed yet and pricing will be announced in November 2021.