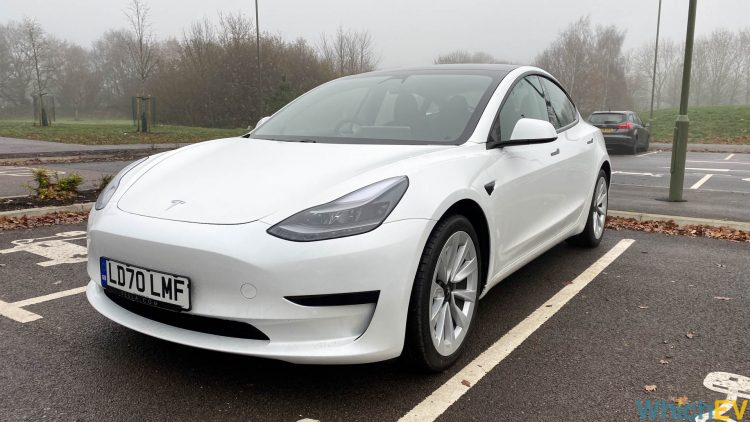 Tesla has released its 2020 Impact Report, which has highlighted many key aspects that separate the Californian brand from its competition.

The reports says that the Model 3 has lower lifetime emissions than an internal combustion engine vehicle after driving just 5,340 miles. It has also pointed out that driving one of its EVs is certainly better for the environment as in 2020, the global fleet of Tesla vehicles and solar panels has enabled customers to avoid emitting 5 million metric tons of CO2. 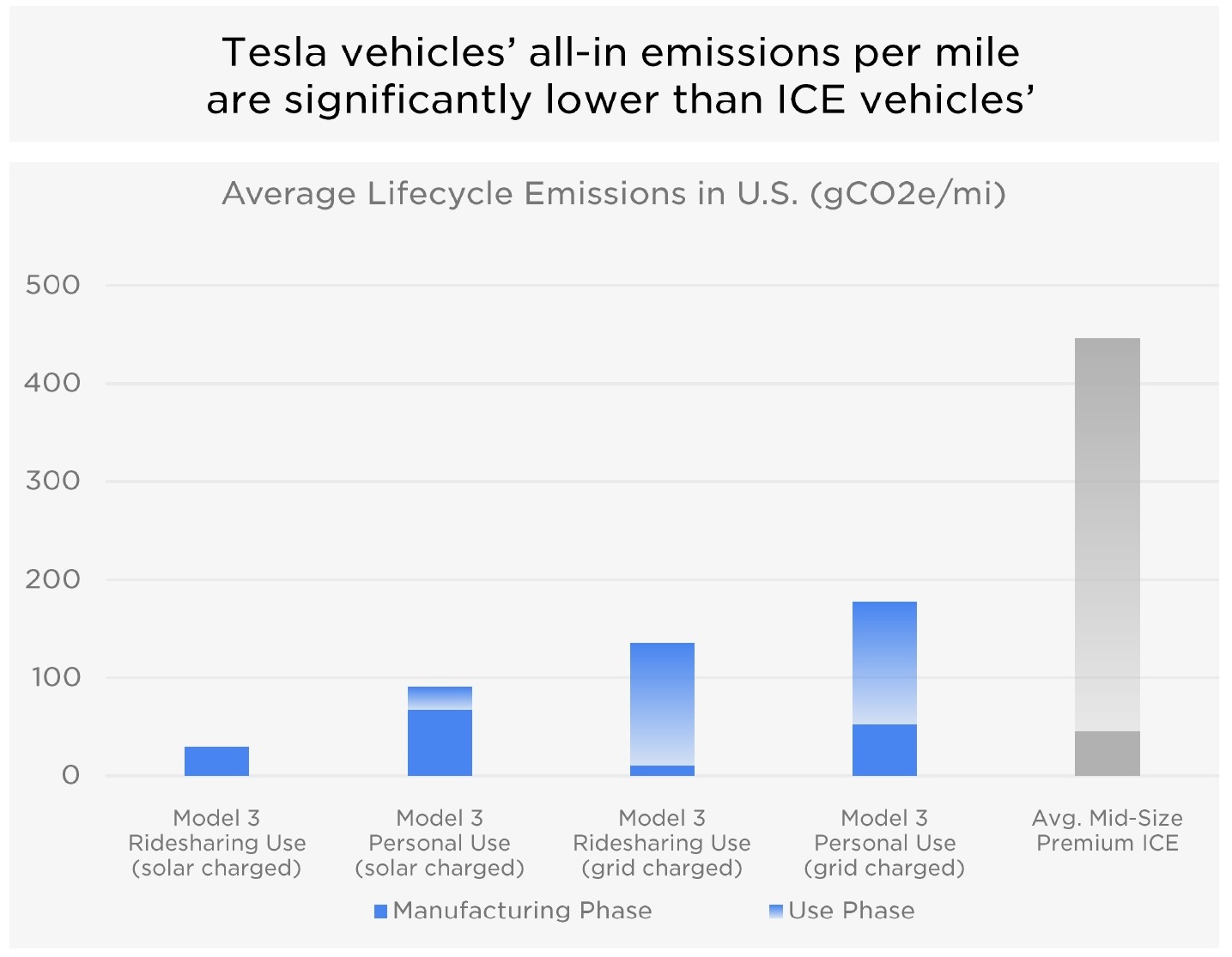 With its newest report, the company has further shown the incredible manufacturing quality of its battery packs. In fact, its batteries maintain a steady capacity retention of about 90% over 200,000 miles driven, which means that these vehicles have been built to last.

Tesla’s 2020 Impact Report further stated some of the company’s most ambitious goals for the coming years. The company is still aiming to sell 20 million electric vehicles per year, a massive growth considering that the company was only able to sell almost 500,000 vehicles last year. Tesla also aims to deploy 1,500 GWh of energy storage per year, compared to 3 GWh in 2020. 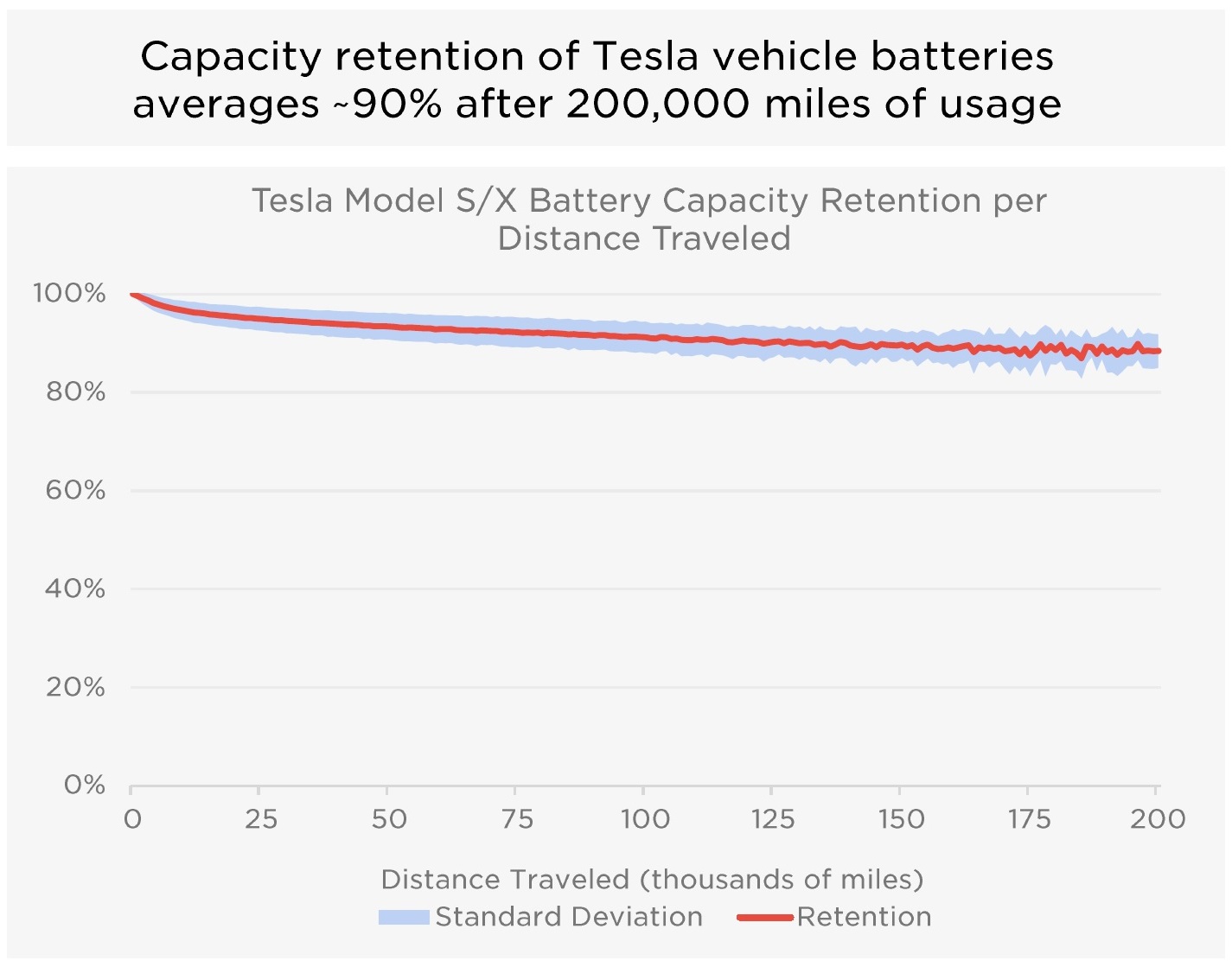