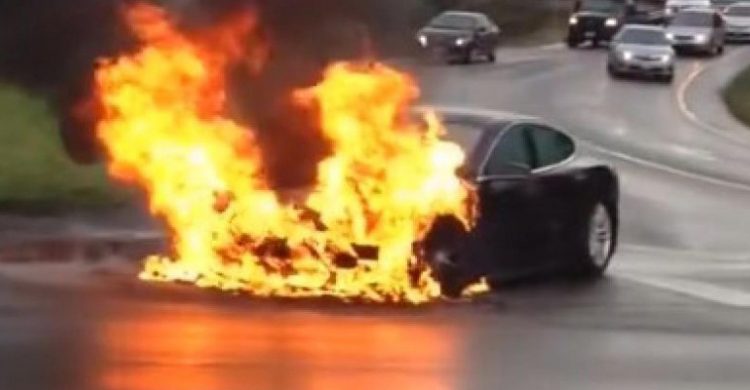 Alongside the general concerns that prevent drivers from switching from an Internal combustion engine (ICE) to a battery electric vehicle, there is also the fact that EVs will randomly burst into flames.

A report from IDTechEx has analysed how different manufacturers had to recall their electric vehicles due to faulty batteries that could eventually lead to a fire.

GM first recalled the Bolt in 2020. Approximately 69,000 cars produced between 2017-2019 were recalled for potential battery fires. The manufacturer and LG Chem have determined the cause is the “presence of two rare manufacturing defects in the same cell.” This recall is said to cost GM in the region of $11,000 per vehicle, totalling nearly $800 million. 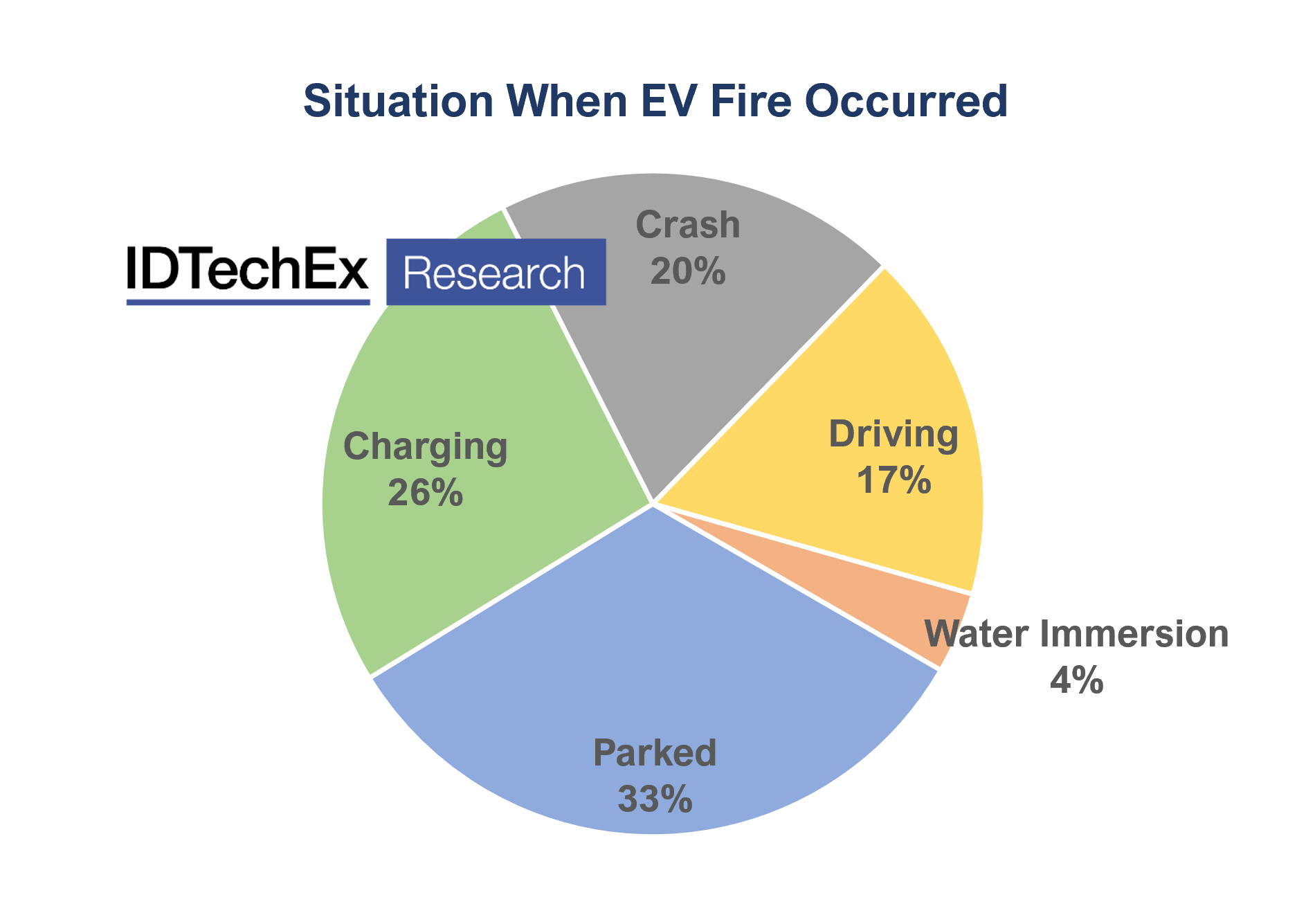 Also, as WhichEV reported, Hyundai revised its operating profits after it had to recall around 82,000 EVs (mostly Konas but also IONIQs and Elec City buses) due to battery fire risks. The total cost of this recall was estimated at $900 million with LG Chem taking the majority of these costs. Ford’s Kuga plug-in hybrid also faced issues with cells supplied by Samsung, resulting in a recall of 33,000 cars costing Ford approximately $400 million.

At first glance, it might seem thar EV might have an issue, however when put into context with ‘traditional’ vehicle powered by internal combustion engines, electric vehicles are actually far safer.

Also, as we look more specifically to a single manufacturer such as Tesla, we can see that fires are an unlikely event. Tesla's Vehicle Fire Data provided for the period 2012-2020 reveals that there has been about one vehicle fire for every 205 million miles travelled. 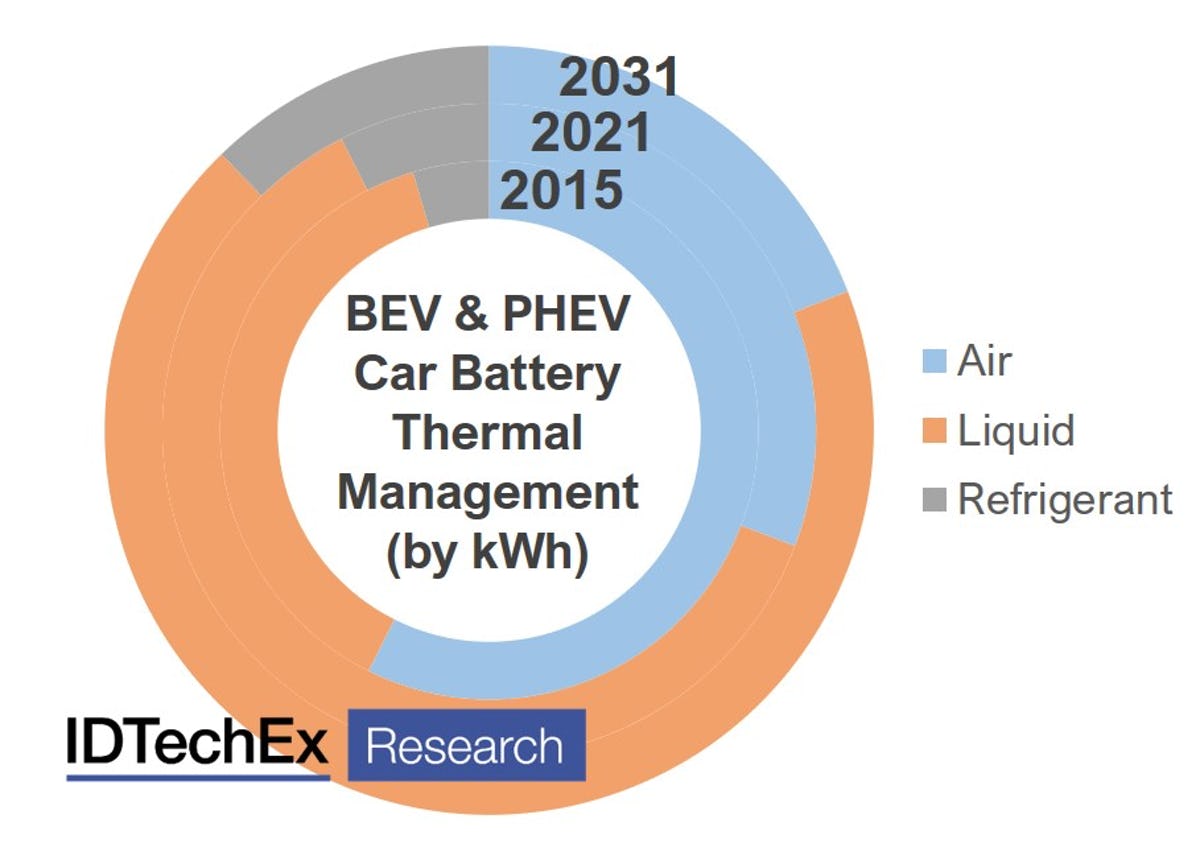 That's over 10-times more miles than the average distance between fires than in the case of the national average of 19 million miles in the U.S., according to the National Fire Protection Association (NFPA) and U.S. Department of Transportation.

Of course, there is a possibility that a fire could occur, even though the chance of such event is very unlikely, but as statistics show, that could also happen with an ICE vehicle. EV fires also tend to happen more often when the vehicle is stationary, according to the IDTechEx report.

These rare events however have spurred different countries to improve in safety.

China implemented new EV fire safety regulations at the start of 2021 with various considerations, but one is a 5-minute warning between a thermal event and fire or smoke exiting the battery pack. The EU also has various draft regulations with a similar focus. IDTechEx expects regulations in this field to become more stringent presenting greater opportunities for material suppliers.

EVs are as safe as any other vehicle option, and they are still improving every day.