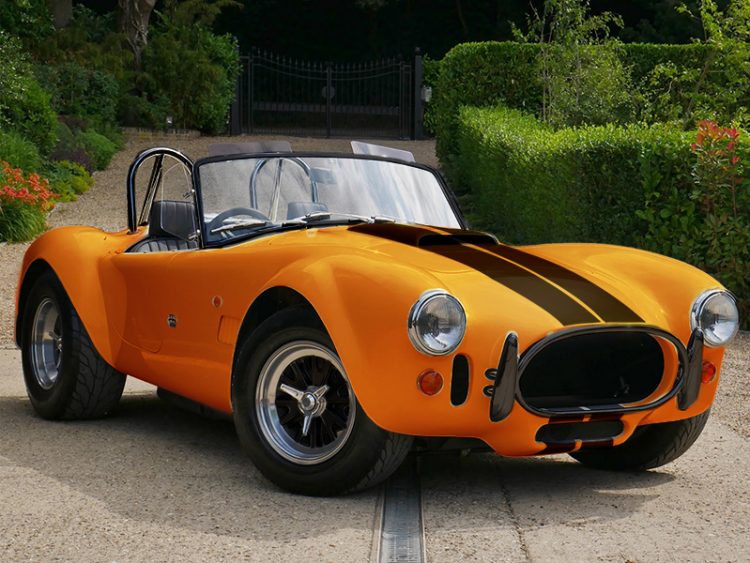 One of the most iconic sportscars of the 1960s is coming back. AC Cars is bringing out an all-electric version of the Cobra.

Even though the new car will be electric, it will retain the extraordinary performance that made the original famous in the first place. According to the company it will boast 460 kw power (617hp) and 1,000 NM torque, as well as a 54-kwh battery pack. 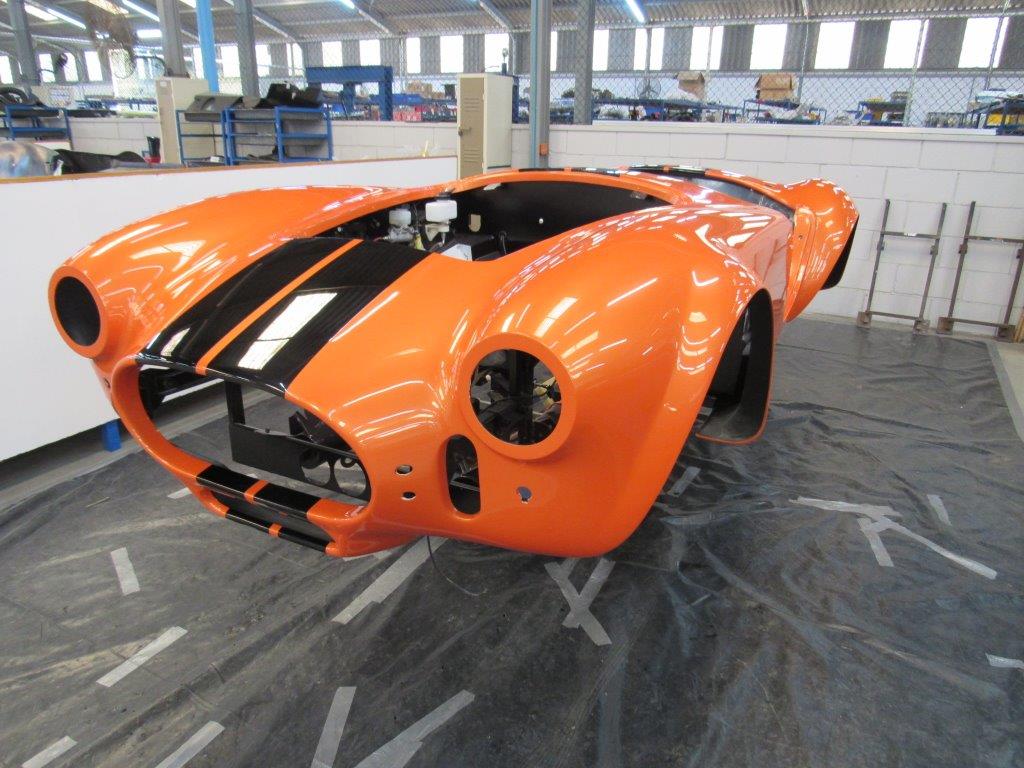 The new AC Cobra Series 4 will feature one of strongest specification/performance combinations of any AC model’s heritage thanks to the services of its new Derby-based technical partner Falcon Electric.

Falcon describes itself as “a hard-core technology company with the mission to make electric vehicles exciting.” 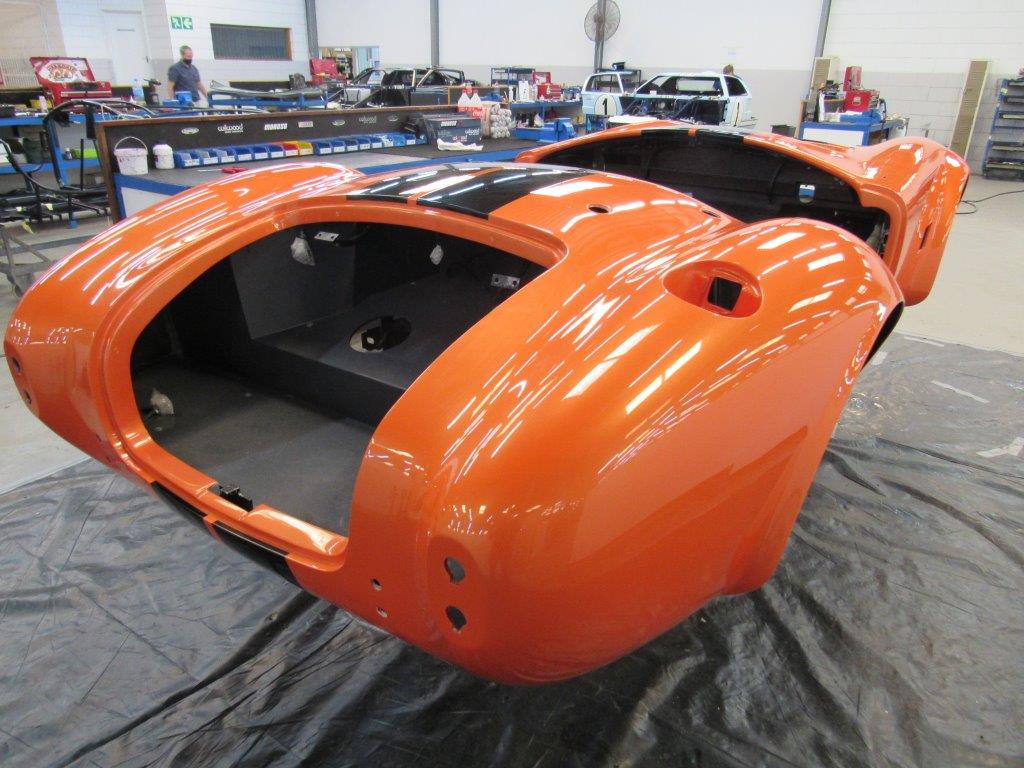 This new car is expected to be extremely powerful and very light and will help AC Cars to re-establish itself as a dominant force in the sports car segment, according to AC Owner Alan Lubinsky.

“Eliminating excess weight brings with it positive benefits for the car’s owner,” he said. “Lower overall weight reduces energy consumption, allowing the batteries to deliver a longer range and the ability to drive the car to AC’s traditional high standards for speed and acceleration which the marque has achieved over many years.”

Reservations for production cars are now being taken on the AC Cars Website and first customer deliveries of the car are expected in summer of 2021. However, the Cobra won’t be cheap as it will have a starting price of £168,000.