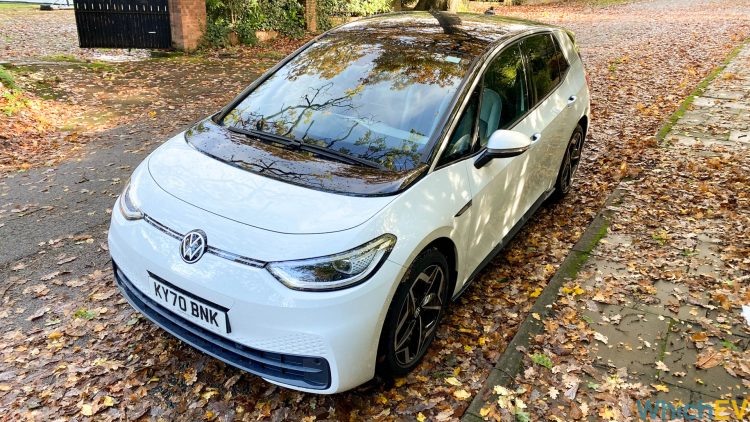 After the decision of the UK government to impose a ban on the sale of new internal combustion engine cars in 2030, there has been a huge spike in online engagement towards electric vehicles.

According to the latest data from Auto Trader, after the Prime Minister announcement, advert views for new EVs increased 124%, whilst Auto Trader’s pay per click advertising for electric and hybrid cars recorded a 422% increase in impressions and a 636% increase in clicks, compared to the previous day. This significant surge in activity helped double the number of new EV leads sent to retailers, increasing 107% overnight. 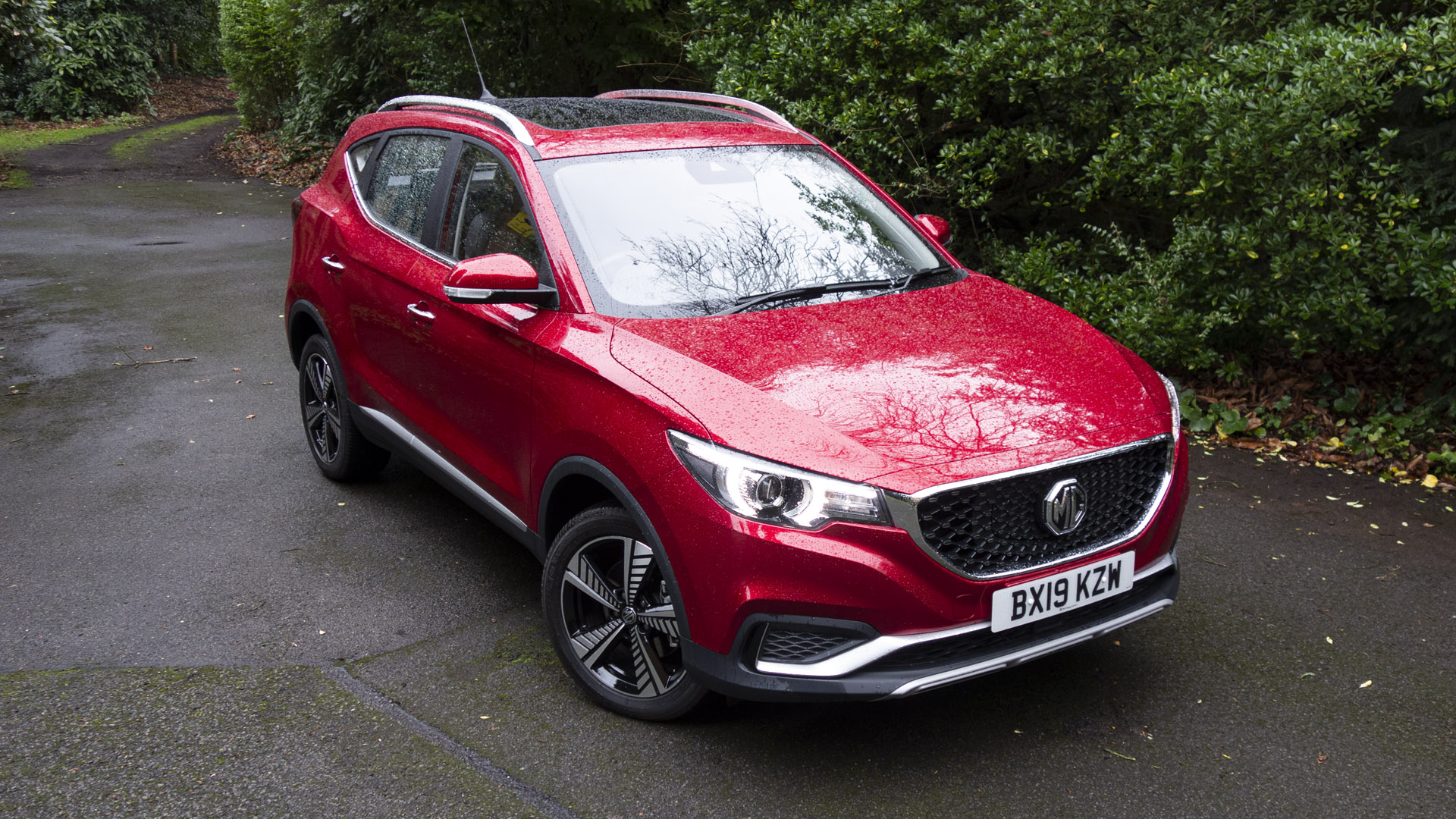 In total, the number of new electric leads in November increased 421% year-on-year. Volkswagen and MG took the largest share of these and by some margin, receiving 34% and 27% respectively.

Although the positive trend is undeniable, we are still far from the electric revolution as there remain numerous roadblocks that buyers encounter before switching to EVs, according to Auto Trader’s commercial director, Ian Plummer. 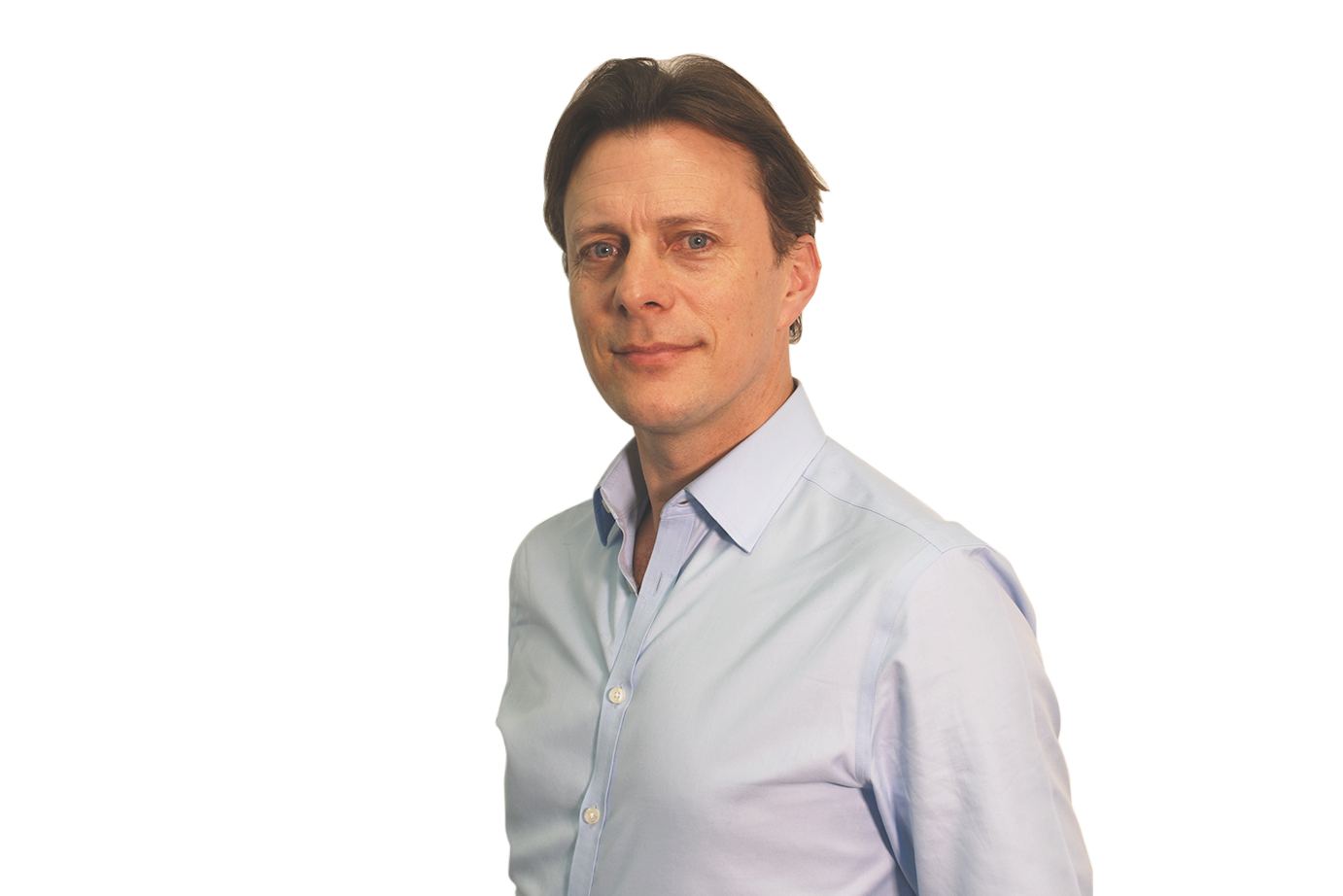 “Environmental concerns are increasing, but price remains the primary driver of adoption, and beyond much needed government incentives, the onus will be on retailers and manufacturers to make the switch from ICE feel more affordable,” he said. “Bringing attractive and affordable finance options to the fore, as well as highlighting the benefits of EVs on the basis of their overall cost of ownership, will be essential in building both the appetite and trust of apprehensive car buyers.”

However, the registrations of electric vehicles have skyrocketed this year and according to data from JATO Dynamics, last month, 302,587 EVs were registered, taking 26.8% of the total market share. Incredibly, for a second month running, EVs outsold diesel cars, which had a falling market share of 26.3%.