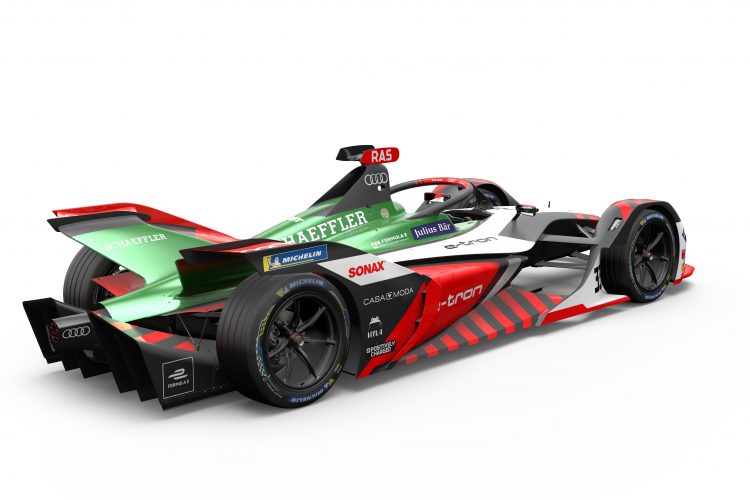 Audi has announced that the 2021 Formula E season will be its last as the company will start to focus on different races.

Audi Sport is looking into participating in the Dakar Rally in 2022 with an “innovative prototype” range-extender EV. Also, Audi Sport’s Managing Director Julius Seebach says the company is “intensively preparing to enter the new sports prototype category LMDh with its highlight races, the Daytona 24 Hours and Le Mans 24 Hours”.

The surprising news comes just a few days after we reported on the presentation of the highly technological vehicle that the Ingolstadt company is planning to race in the 2021 Formula E edition. The e-tron FE07 is expected to have a 250 kW output and a 0 to 62 mph acceleration in just 2.8 seconds.

Dakar is one of the most gruelling races in the world where cars face brutal conditions and terrains. Audi plans to race a car that will pair a high-voltage battery with a “highly-efficient TFSI engine” to keep it charged.

For the most famous endurance race in the world, LeMans, the German company plans to enter a LMP2-based car that will have a spec hybrid system. However, according to the rules it will have to supply its own bodywork and engines. Cars built to ‘LMDh’ regulations are eligible to compete in both the WEC and IMSA Sports Car Championship from 2023.

It will be interesting to see what the range-extender EV will be all about and what Audi plans to do for Le Mans and Daytona.