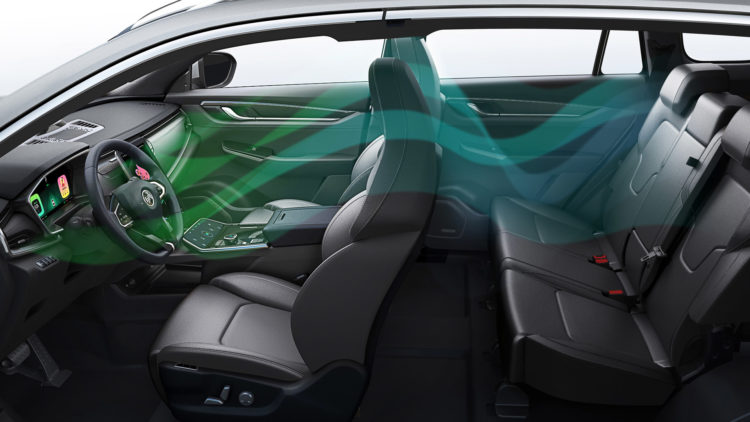 WM Motor has introduced the next generation of its in-car purification system, CleanPro, which now boasts CN95 certification. Safety provisions such as purification measures and in-cabin cleanliness are becoming essential features to safeguard occupants’ safety, especially in response to recent pandemic-related worries around surface and air contamination. WM originally launched CleanSpace, its first purification system, which monitors the air quality and purifies negative ions, back in 2018 with its EX5 SUV. WhichEV investigates the latest incarnation.

CleanPro CN95 purifies at the micron level, up to 0.3 micron particles – the size of viruses and bacteria. Through electrostatic adsorption, where a solid holds molecules of a gas or liquid or solute as a thin film, the system has a filtration efficiency of PM0.3 \ PM2.5 \ PM10, equivalent to nearly 95%. 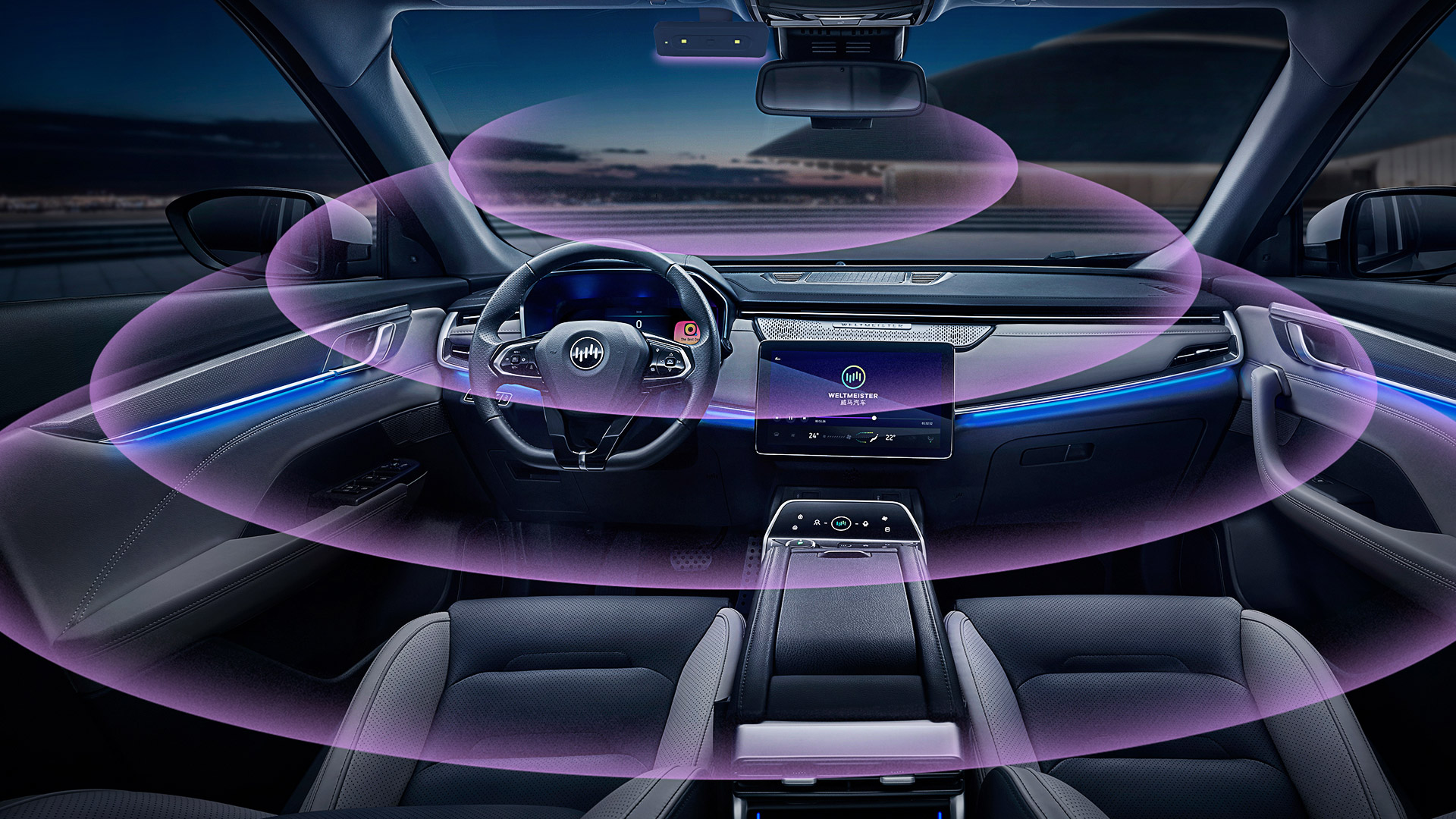 The system stops micro-particles from coming into the vehicle and kills bacteria and potential harmful microorganisms in the cabin through ultraviolet light emissions. The UVC purifier feature detects when either people or animals get in or out of the cabin, so that it only activates when the vehicle is empty to avoid UV light exposure. Also, there is no production of ozone during the purification, which makes it even safer for users 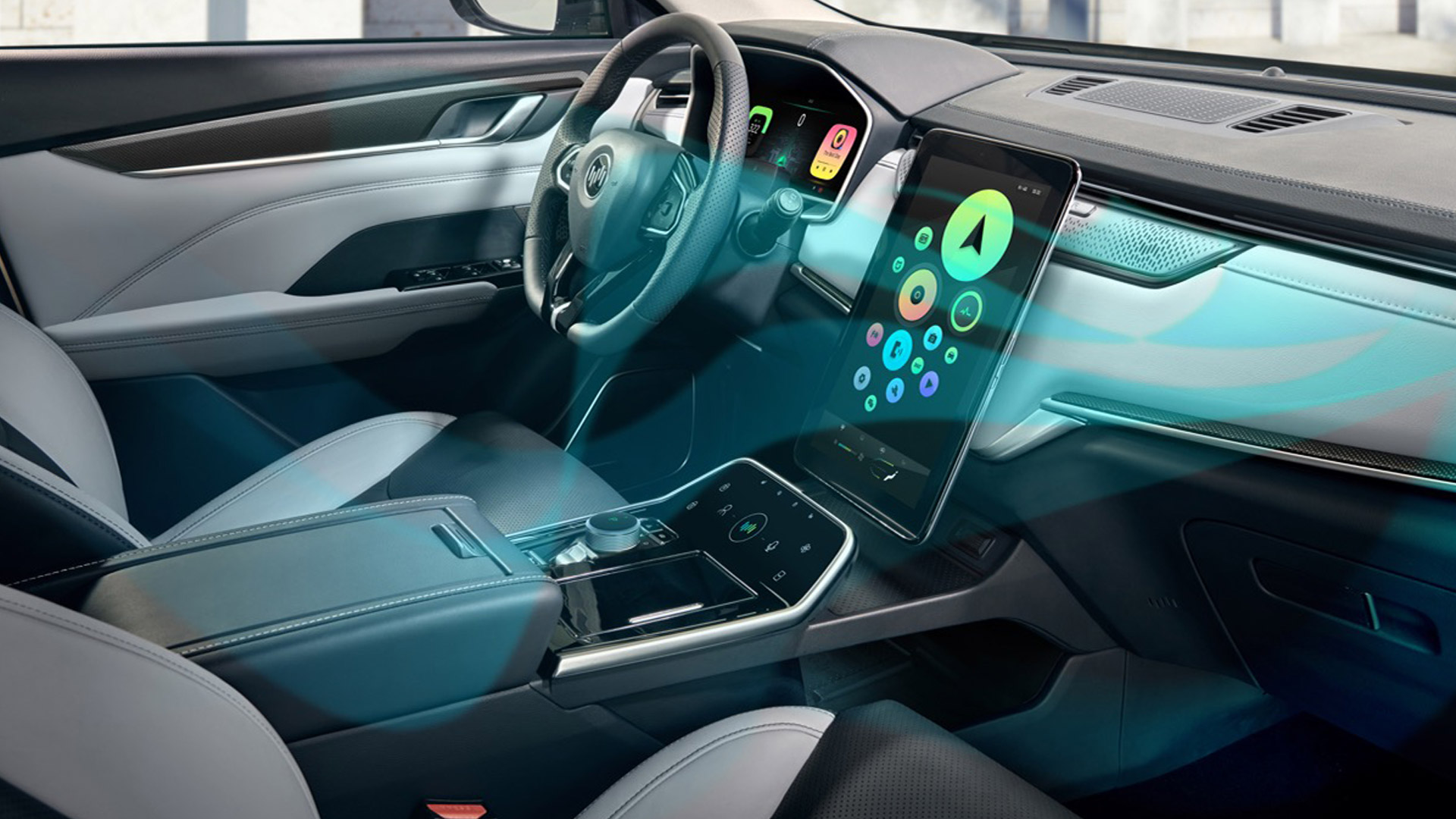 The purifier can be set up via the WM Motor app and can start cleaning even before the driver gets in the car.

WM Motor is developing innovative safety measures to maximize occupants’ safety, but due to the current global health circumstances many companies might soon follow.