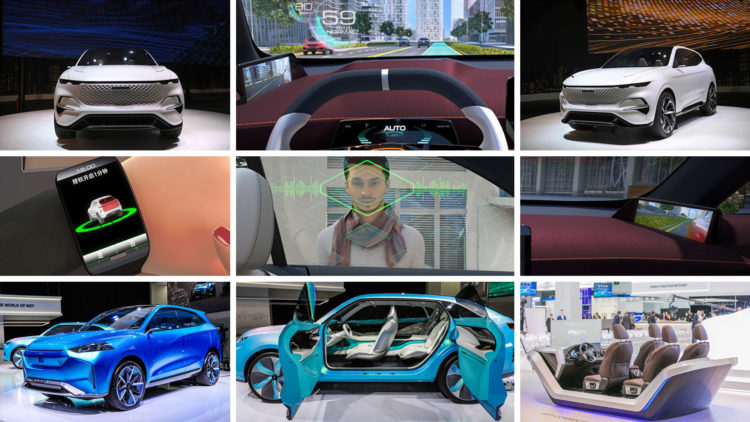 Haval. Sound familiar? What about Great Wall? Nothing there either? Maybe SVolt? Don’t worry, you’re in good company, as most of the people who read WhichEV won’t have heard of them either. Haval is the most popular SUV sold in China over the past 12 months and it’s made by the Great Wall Motor Company. SVolt is the battery company that Great Wall spun off at the start of 2018. What they have in common (apart from the same parent company), is an appetite for European sales. WhichEV takes a look at what to expect from the company's expansion plans.

With construction starting on a new SVolt 24 GWh battery plant in Europe for summer 2020, you will certainly hear more about these brands in the near future. The initial project is backed with an investment of €2 billion. The plant is expected to start producing batteries around late 2022, with production ramping up from 6 GWh.

In Great Wall's long term plans, it expects to be its own biggest customer. However, its initial targets include several ‘French and German car manufacturers’.

SVolt has made public statements that it is expecting to be a safer option than rival battery options, with a BoM (Bill of Materials) cost to car manufacturers that is 5-15% lower than current battery suppliers. As well as this new plant in Europe, they are also looking to expand into Japan and the US.

At the recent Frankfurt Motor Show, Great Wall presented its ‘Wey’ brand and claimed leadership for not only future drivetrain options (EV, Hydrogen and PHEV), but also A.I., 5G and full Internet integration.

Part of that presentation was the unveiling of its ‘Vision 2025', that includes a Haval Concept car with a number of innovative features, including:

Dan Zhuang, Analyst from RHB Securities, says that Great Wall and other Chinese automobile companies stand poised to take significant market share in the West. We will deep-dive into the Chinese car market in a future article. For now, it’s useful to know that Great Wall has just posted Q3 revenues of $3 billion with a net income of $198m. Solid results in a tough market.