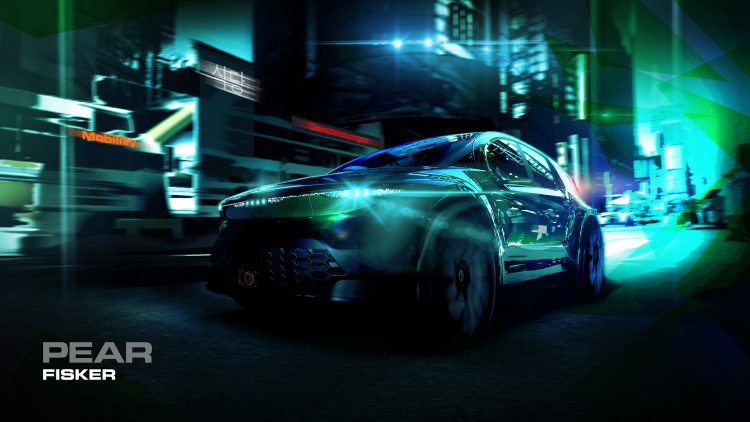 The statement said that the production will start in 2024 at a factory Foxconn has acquired in Ohio, United States.

Both companies expected to build a minimum of 250,000 units of the Fisker PEAR a year at the Ohio plant.

Fisker Chairman and CEO Henrik Fisker said that the model would be a ground-breaking EV that the market has never seen before.

“The PEAR will be a revolutionary electric vehicle that won’t fit into any existing segment,” said Fisker.

Before incentives, the Fisker PEAR will have an expected base price below $29,900. Fisker has designed and engineered the vehicle to reduce parts for rapid, simplified manufacturing. The Fisker PEAR will be built on a new architecture, and the platform will underpin two additional models that Fisker will introduce later.

The Fisker PEAR follows the company’s first vehicle, the Fisker Ocean, which starts production in Austria on November 17, 2022.

According to the first-quarter 2022 financial result, Fisker Ocean reservations total more than 45,000 as of May 2, 2022, including 1,600 fleet reservations, representing up to $2.5 billion in potential revenue. The number represents approximately 50% growth since the last earnings call.

Fisker said in the financial statement that the company experienced rapid progress in the first quarter due to the “on-schedule Fisker Ocean start of production on November 17, 2022. I would like to thank our Fisker team members, suppliers, and partners for collaboratively helping us advance both the Fisker Ocean and PEAR platforms while navigating the volatile supply chain environment.”

Despite the number on the reservation, Fisker operated at an operating loss totalling $123.5 million, including $5.1 million of stock-based compensation expenses. The company’s total loss equals $122.1 million and $0.41 loss per share.