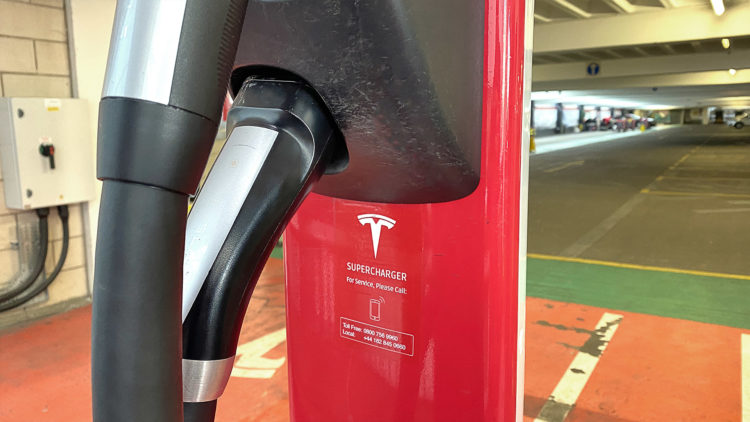 Tesla has opened its Supercharger network in the UK to other electric vehicle brands. At the same time, Supercharger locations in Spain, Belgium, Sweden and Austria will also be opened up to non-Tesla owners. These will join pre-existing trials in France, The Netherlands and Norway.

Launched in November 2021, the Non-Tesla Supercharger pilot is part of Tesla’s mission to accelerate the world’s transition to sustainable energy.

The UK pilot will include 15 stations and 158 individual Superchargers. With this pilot expansion the Supercharger network has become the biggest ultra-rapid charging network (> 150 kW) in Europe. 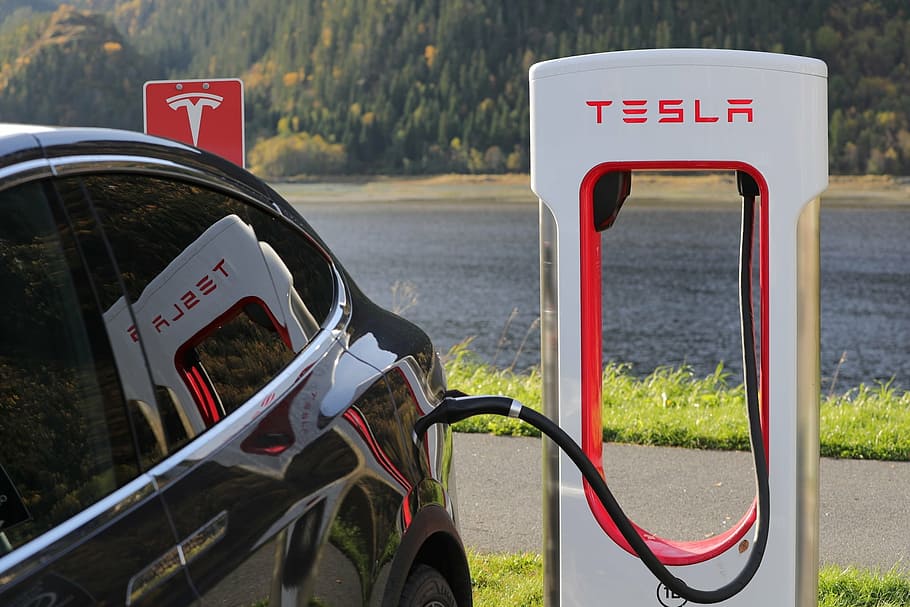 Tesla argues that access to an extensive, convenient, and reliable fast-charging network is critical for large-scale EV adoption. Since its launch in 2012, the Tesla Supercharger network has grown steadily and now incorporates more than 30,000 Superchargers worldwide.

With the UK non-Tesla pilot, Tesla drivers can continue to use the Supercharger network as they always have, and Tesla claims it will be closely monitoring each site for congestion and listening to customers about their experiences. 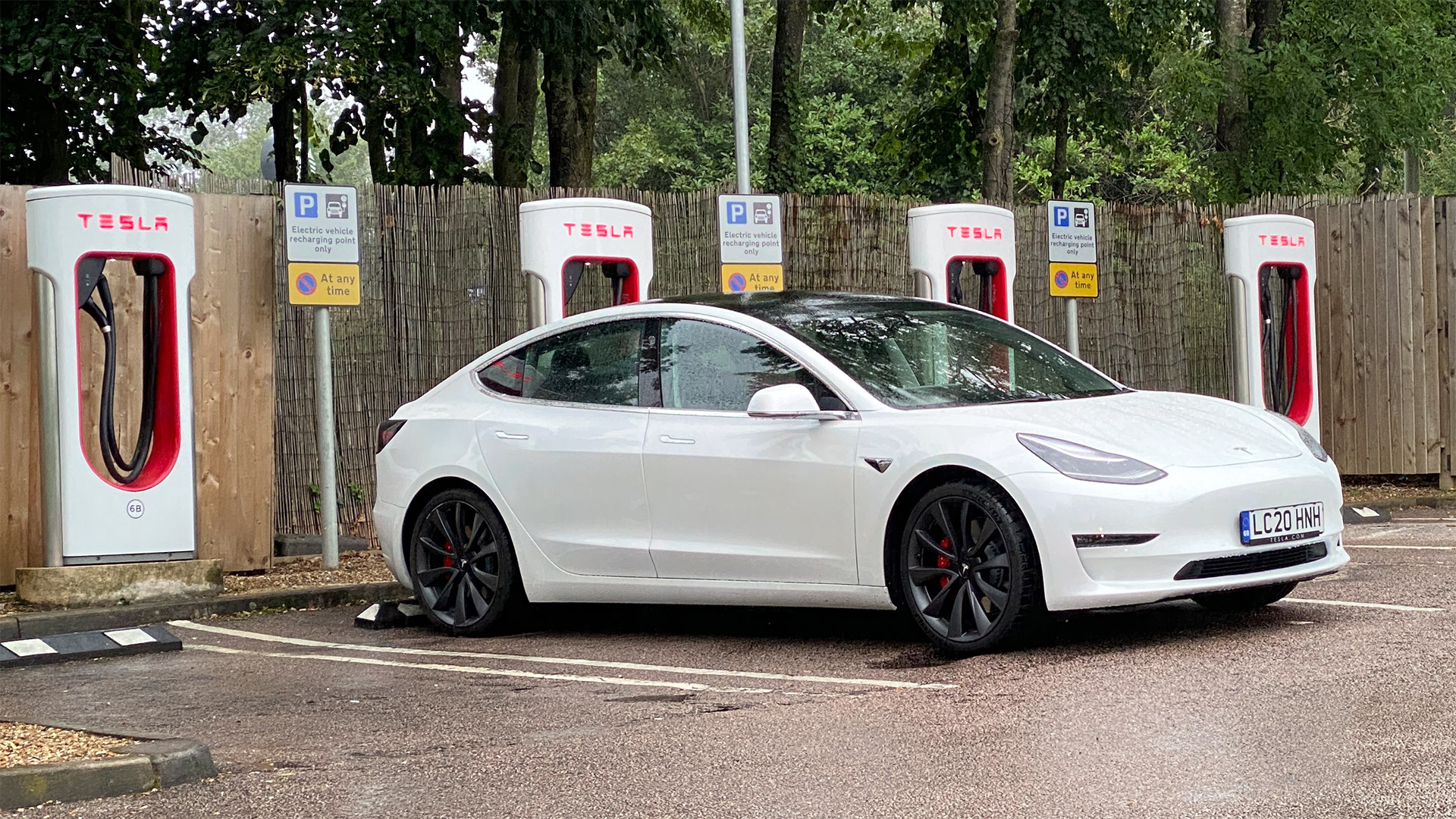 With this pilot, some stations are now accessible to Non-Tesla EV drivers in selected countries via the Tesla app. The pilot also introduces a charging membership model. Customers can elect to pay a monthly membership fee (£10.99 in the UK) in the app to access lower kWh pricing. Non-members will have access but at a higher kWh price (£0.60 on average). Rates vary by site, and you can view charging prices in the Tesla app.

Additional information about the pilot can be found on the Non-Tesla Supercharger Pilot Support page via this link.