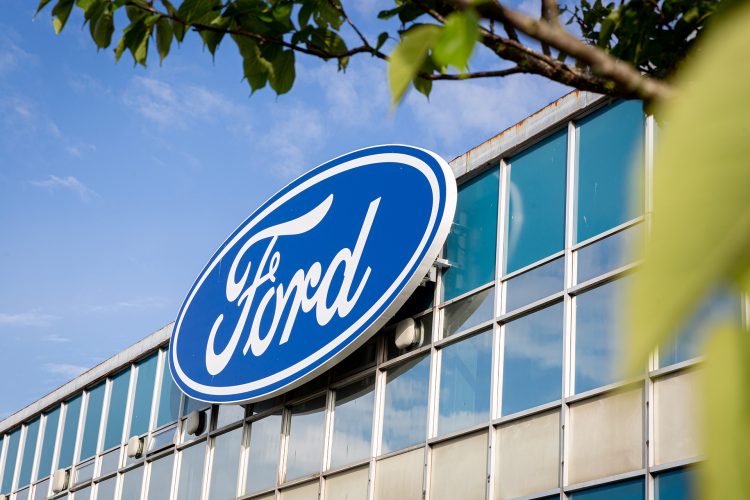 Ford is investing £230m to transform its vehicle transmission facility at Halewood on Merseyside into its first in-house electric vehicle component assembly site in Europe.

The components Ford will be manufacturing are electric power units, which replace the engine and transmission in petrol and diesel cars.

Ford estimates that it will produce around 250,000 units a year, with production at Halewood expected to begin in mid-2024. 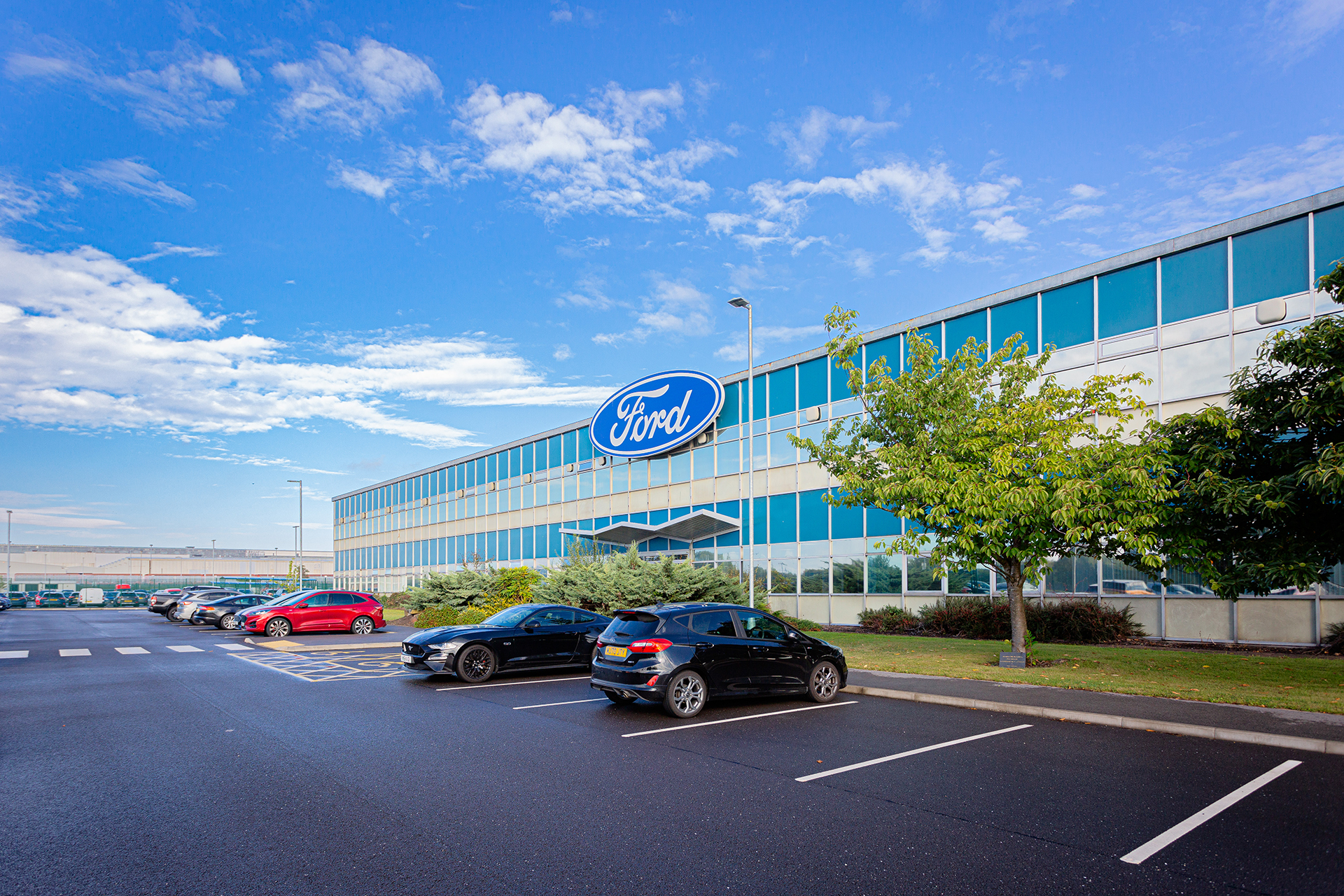 This investment will strengthen Ford’s ability to deliver on a target to have 100% of its passenger vehicles as all-electric, and two-thirds of its commercial vehicle sales being fully electric or plug-in hybrid by 2030.

Kwasi Kwarteng, the UK government’s business secretary, said: “Ford’s decision to build its first electric vehicle components in Europe at its Halewood site is further proof that the UK remains one of the best locations in the world for high-quality automotive manufacturing. In this highly competitive, global race to secure electric vehicle manufacturing, our priority is to ensure the UK reaps the benefits.

In a show of support for Ford, part of the investment will come from the government’s Automotive Transformation Fund.

Mr Kwarteng added: “Today’s announcement, backed by government funding, is a huge vote of confidence in Britain’s economic future and our plans to ramp up electric vehicle production. It will future-proof Halewood’s proud industrial heritage and secure high-skilled, well-paid jobs across the North West for years to come.” 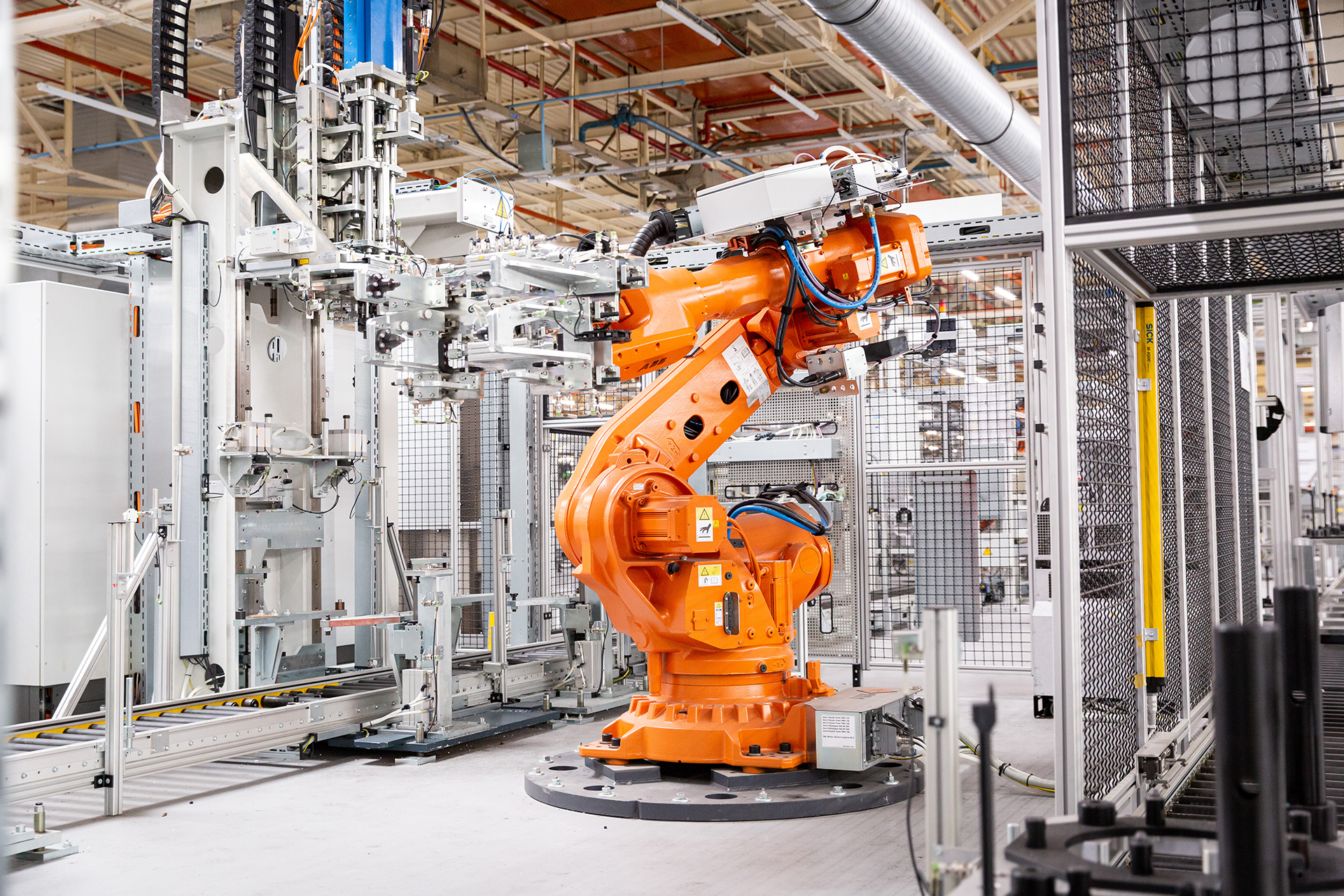 Halewood was chosen to supply the power units because of the strong skills base of its employees, as well as its record on quality and competitiveness.

In total, Ford generates around £2.5bn in annual overseas sales and is one of the UK’s largest exporters of engines and transmissions.