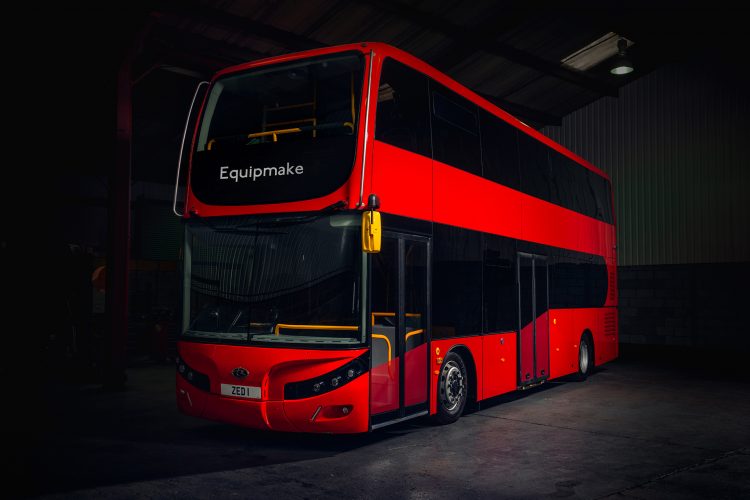 The Jewel E is a brand-new electric bus designed and built by Equipmake in Norfolk. It can travel up to 250 miles on one charge, the longest range of any double decker bus in the world.

The British-built bus is the first EV to pass Transport for London's 2024 bus safety standards.

As part of its ‘Bus Back Better' strategy the UK Government has promised to introduce at least 4,000 new British-built new buses by 2024. Equipmake would like to see its bus play a crucial role in reaching this target. 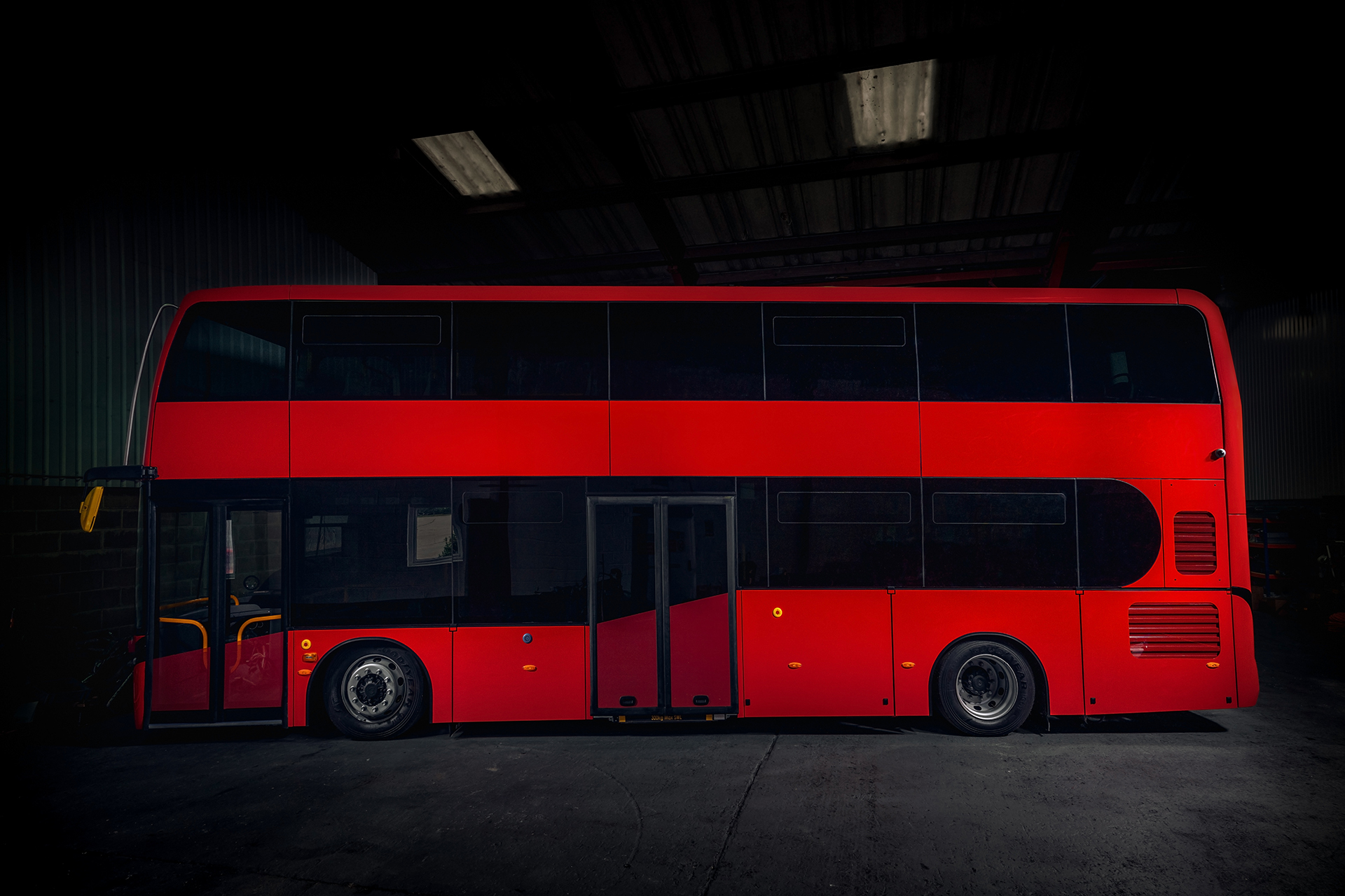 At present, only about 2% of England's buses are fully zero emission. As the only EV to meet TfL's 2024 bus regulations so far, the Jewel E is well placed to lead the charge.

Equipmake's Managing Director, Ian Foley, says the design takes into account the importance of “improving urban air quality” and the demand for “vehicles that are cost-effective and highly efficient”.

Customers can specify their preference from a variety of lithium-ion battery pack options, the largest of which is 543kWh. That's the biggest battery of any single-axle double decker bus.

Equipmake promises “more than enough daily operating mileage” and at the end of the day, the bus can charge up at the depot using a CSS DC charging point. 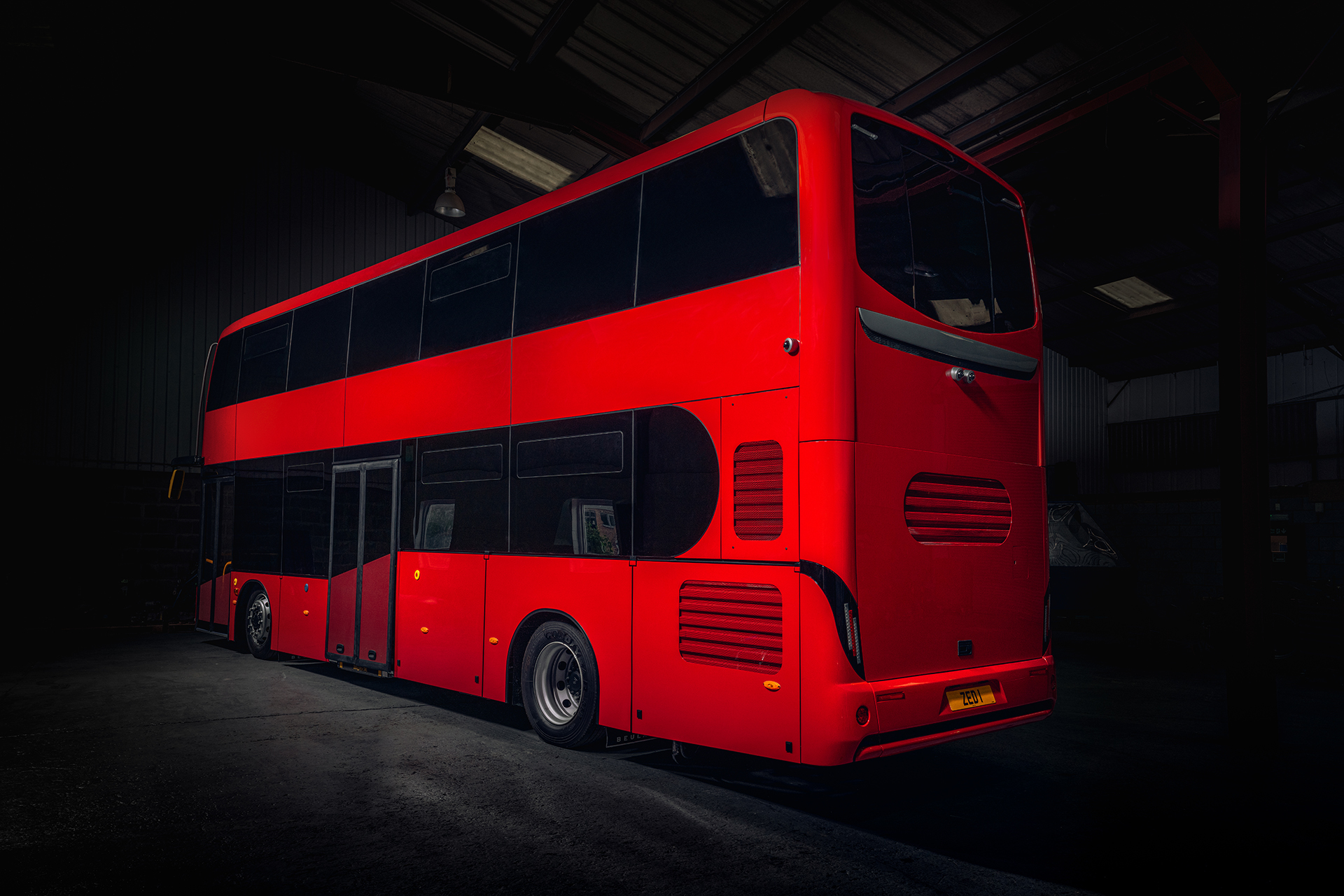 The Jewel E uses a propulsion technology called as Zero Emission Drivetrain (ZED). It's modular and scalable, which means it can be used in buses of varying sizes and can already be found in single decker busses in Bueno Aires.

Equipmake's patented heating and cooling system uses a water-glycol circuit augmented by the capture of thermal energy to heat the interior in cold conditions, keeping ZED at its optimum operating temperature. 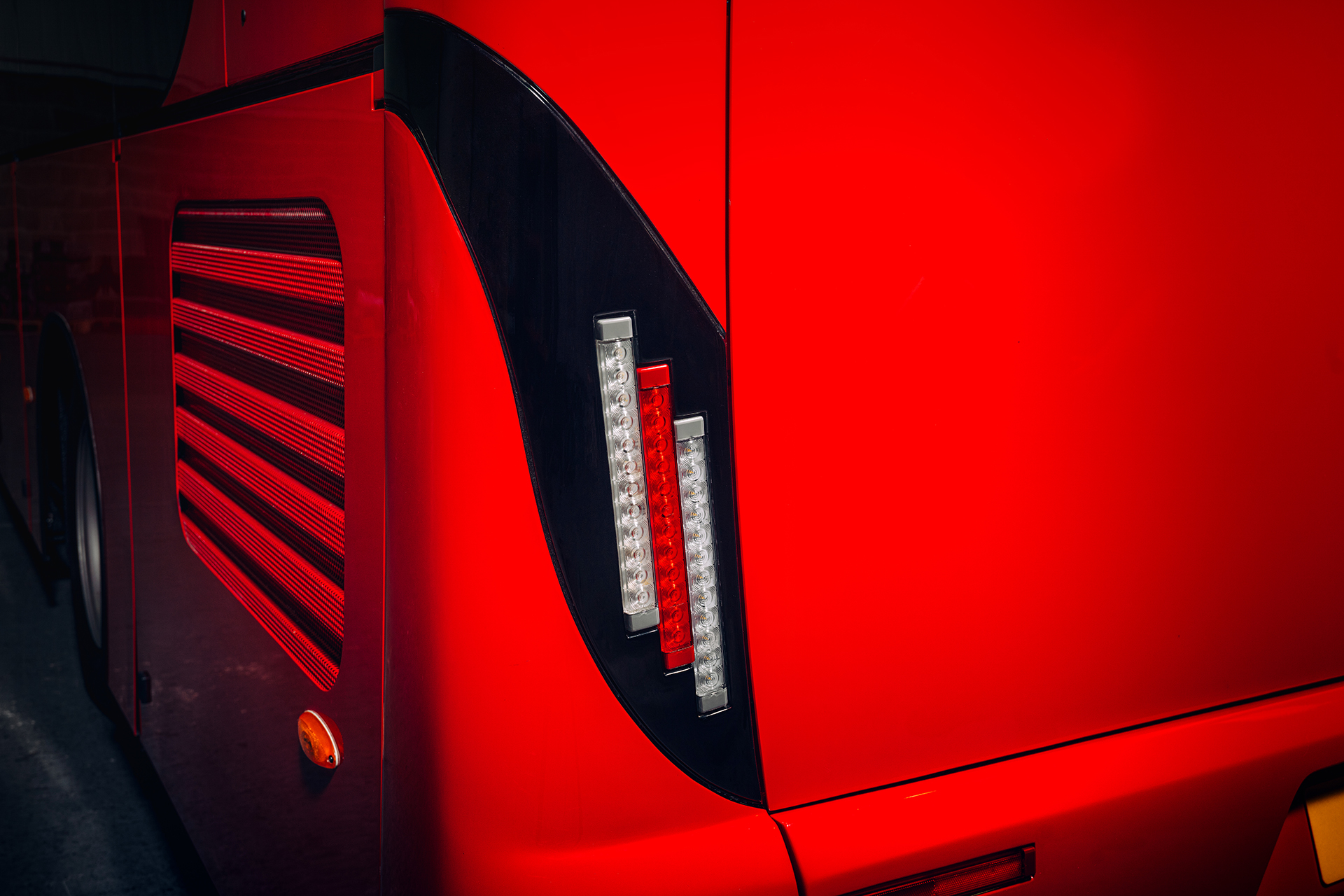 Spanish bus builder Beulas manufactured the body for the double decker. A self-proclaimed “leader in passenger transportation in Europe” Beulas says it is “delighted to be working with Equipmake on this innovative project”.

Testing begins later this year and in service trails are expected to kick off in the first quarter of 2022.

Equipmake has previously received £7.5 million in funding from the Advanced Propulsion Center to develop its EBus platform.